Iconic Paris-Berlin road race to be revived for experimental cars

The 1901 Paris-Berlin road race, one of the early city-to-city events at the dawn of motorsport, is being revived for experimental machinery by GT boss Stephane Ratel.

Ratel plans to relaunch the event in 2023 as the inaugural round of the GT Experimental Tour, ideas for which he first floated in 2019.

A competition that will initially be open to full-electric vehicles will combine road sections with short races, hill climbs and speed events across its seven-day duration.

GTX aims to create events in the spirit of the Tour de France and Giro d'Italia multi-discipline competitions in their '70s heydays.

The efficiency of the cars on the road sections will combine with the results of two competitive events a day to determine the classification.

The revival of the one-off Paris-Berlin won in 1901 by Henri Fornier in a Mors will take in visits to Reims, Nancy, Strasbourg, Stuttgart, Nuremberg, Prague and Dresden.

Ratel explained that the use of environmentally-friendly machinery will enable GTX to visit a variety of circuits, including some venues that no longer stage races.

"The idea is that we would leave the centre of Paris and then have a short 20-minute race at Montlhery," he told Motorsport.com.

"Then in the afternoon we could have acceleration runs on the straight of the old Reims circuit in front of the grandstands that are still there." 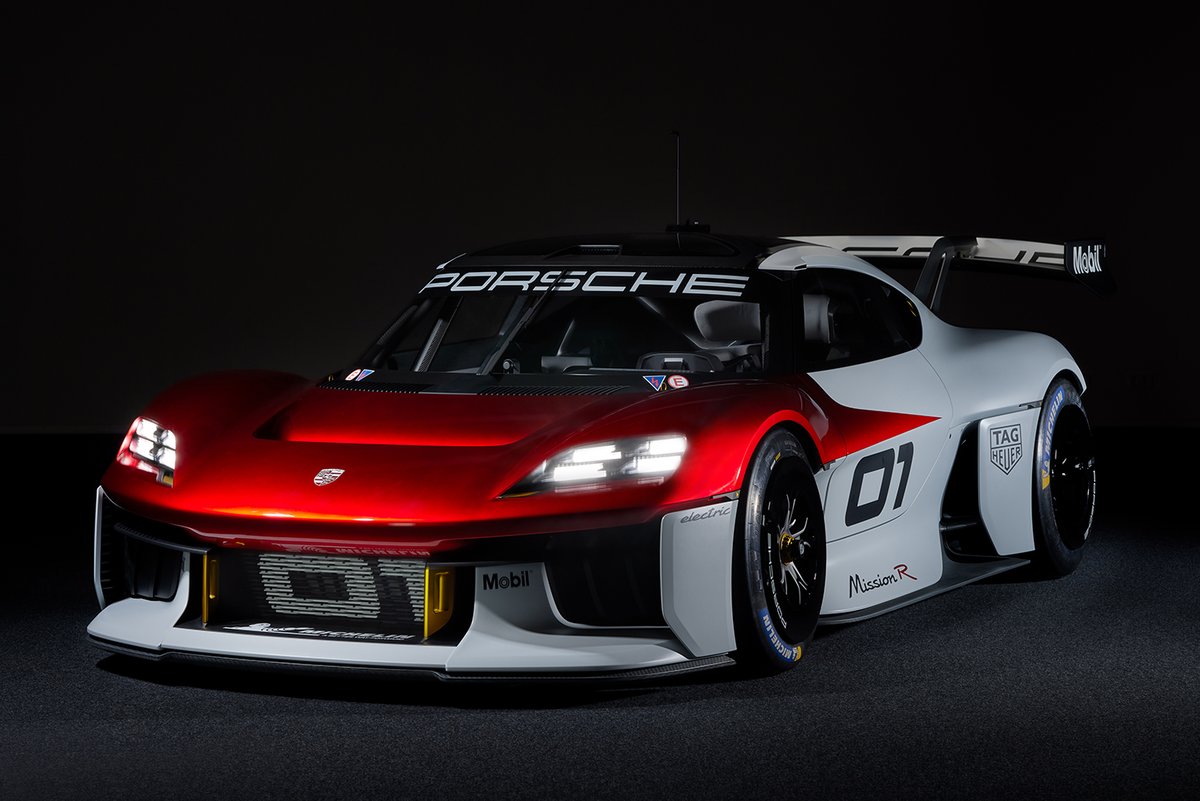 A non-competitive demonstration GTX event running from Geneva to Monaco is planned for next summer.

Ratel eventually wants to take GTX to multiple continents to create what he has billed as a 'World Tour' that will also incorporate hydrogen-powered and autonomous vehicles.

GTX is Ratel's response to the demands for the electrification of motorsport.

He believes that electric endurance racing is some way off and wants to offer an alternative to the amateur driver.

He pointed out that the main-race duration in the new-for-2023 FIA Electric GT Championship aimed at manufacturer entries is only 45 minutes with a mid-race pitstop to top up the energy in the cars' batteries.

"It will be difficult to replicate the pleasure and sensation of our current GT3 cars over a reasonable duration for the gentleman driver in the short term," he told Motorsport.com.

"So we want to offer our current clientele something different: we want to provide an experience that combines competition with the chance to visit the centres of some of the most beautiful cities.

"We are proposing something completely different that is in the spirit of customer racing."

Manufacturers have shown interest in producing cars for sale to customers, according to Ratel.

"We have presented our ideas to a good number of manufacturers and everyone has listened politely, and there seems to be a potential interest," he said.

"This could be interesting for the manufacturers because it gives them the chance to show off their cars right in the heart of big cities."

He is hoping for a mix of upgraded production EVs and low-volume concept-type cars such as the Mission R unveiled by Porsche last month.

The GTX field will be supported by trucks carrying fast-recharging equipment that can each service six cars.

He hopes to have 18 cars participate in the first edition of the revived Paris-Berlin.