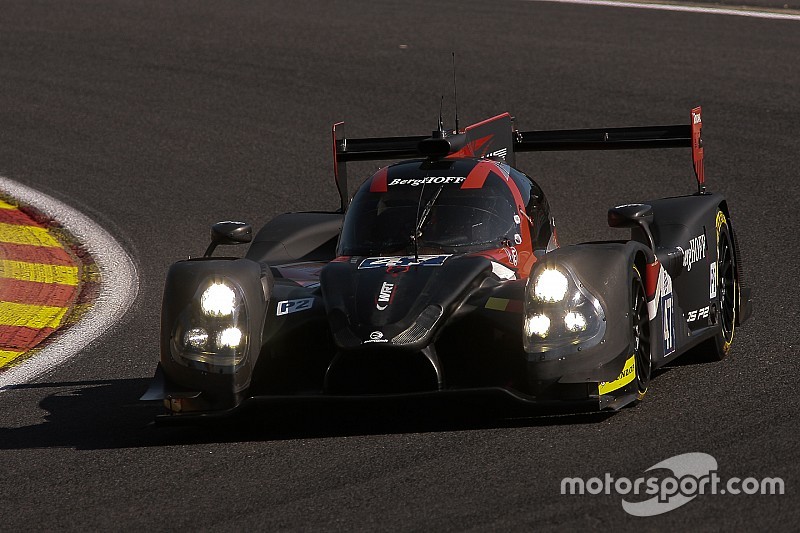 Mercedes has regularly supplied one of its DTM machines for the tests and has been part of the Award every year since 2010. But with the German manufacturer withdrawing from the DTM next season, it is not able to provide a car for the Silverstone running in October.

Instead, Onroak will provide a Ligier LMP3 racer, which has dominated the category. The JSP3 has a normally aspirated 420bhp Nissan V8 engine and will join the MotorSport Vision-run Williams JPH1B Formula 2 and McLaren 650S GT3 machines, both of which are turbocharged.

Ex-Formula 1 driver and Award chairman Derek Warwick said: "Mercedes has been a loyal and strong partner. It's never shied away from supplying the right car and benchmark driver. Working during the night and changing the engine last year showed their commitment.

"The DTM Mercedes has been one of the highlights of the Award for the drivers. When they saw and got into it, you could see their eyes light up. It's something special that they might not drive again.

"I'd also like to think Mercedes has benefited because they've found drivers to join the DTM team, such as former Award winners Gary Paffett, Jamie Green and Paul di Resta."

Warwick, who was world sportscar champion in 1992, believes that the inclusion of the Ligier also reflects the current motorsport scene.

"We've moved into a different world," he added. "It is getting more and more difficult to make it into F1, so it's perfect timing for us to change.Sportscars will be the route for many drivers so it's another great discipline to put the finalists through.

"Ligier has been fantastic – they understand what we're trying to do and are committed to the Award. We'll also have a benchmark driver to set a time for the finalists to aim for."

The story of Motorsport.tv's rapid growth 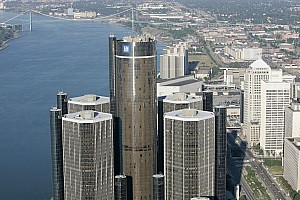