What is the future for motorsport? Motor Valley Fest has the answers

How can we imagine the future of motorsport evolving between innovation and new technologies increasingly marked by eco-sustainability? Some interesting answers surfaced at the Motor Valley Fest convention which was moderated by Motorsport.com...

Motorsport has always been the technological training ground through which car and motorcycle manufacturers develop new technologies which will sooner or later also feature on the consumer product. In recent years, strengthened by electrification and general hybridization we have witnessed the growth of related competitions as a field for the development of cutting-edge technologies.

In this meeting organized on the occasion of the 2021 edition of the Motor Valley Fest, a roundtable moderated by Motorsport.com took place in which leading players representing the major companies and teams engaged at various levels in competitions on two and four wheels.

"At the beginning of the 2000s we made an important investment by entering MotoGP after years competing in Superbikes", says Davide Barana, Technical Director of Ducati Corse. "The technological fallout was immediate: MotoGP is a championship destined for prototypes, where we have the maximum freedom of experimentation. In the future, what we have learned arrives in SBK, to then be translated into the consumer product. A high-performance standard electric motorcycle is closer to a two-wheeler than a car." 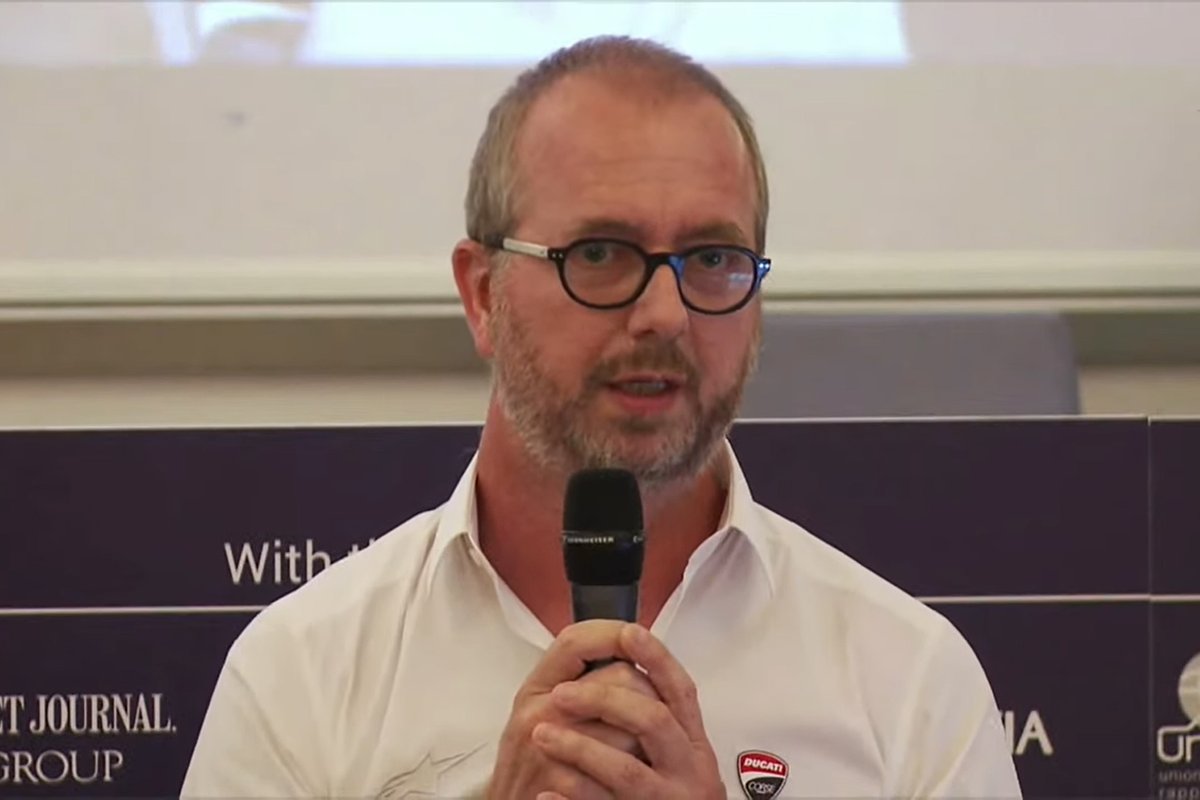 "Electrification is an irreversible process that is moving forward in a precise way. On the motorsport side, this means having to develop an emotion. But what causes the emotional connection? If on the one hand we want sensations that arise from a strong acceleration, then electric cars represent the best example.

"If, on the contrary, the emotion comes from the vibrations of an internal combustion engine, we already have the answer. The public attending a competition wants to see overtaking and cars that they know how to generate emotions. We need to develop technologies that know how to entertain the spectators. The absence of sound can break everything."

And speaking of sound, one category above all was almost put on the index in its transition to hybrid in 2014. Franz Tost, Team Principal Scuderia AlphaTauri, says: "The roar of the Ferrari V10 was the golden age of music in motorsport: we now have hybrid V6s that show eco-sustainability. Starting next year, we will have ever-increasing percentages of synthetic additives and natural fibers to be implemented in the single seaters. We are all working hard to use 100% biofuel, that's our goal to have clean fuel in the near future. " 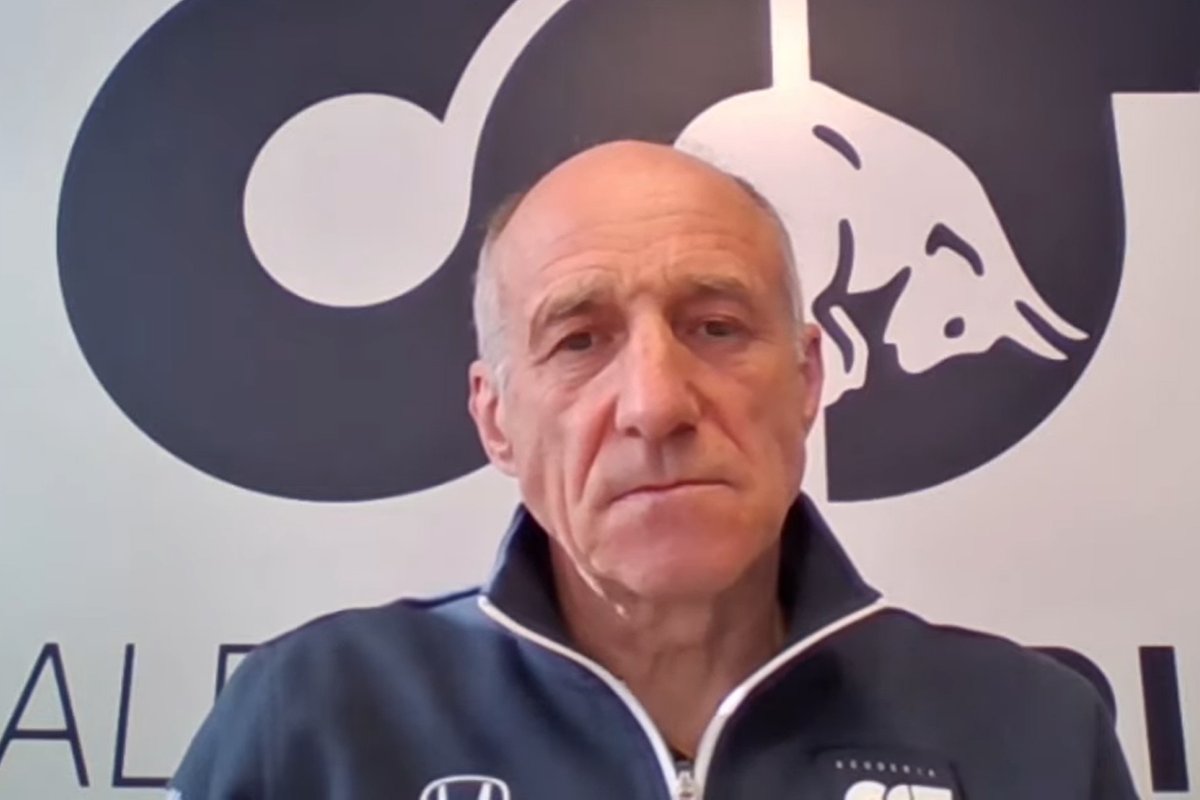 Those who, on the other hand, immediately made their flag electric is Energica, a company that for three years has come to the creation of a motorcycle category combined with MotoGP, MotoE, where fully electric two wheels race.

"We had the last race in Assen, in conjunction with MotoGP," said Franco Cevolini, President of Energica. "But having raced after this category did not deprive us of the embrace of the public, who wanted to stay in the stands even though the queen category had already finished. The card we played together with Dorna and Irta was to create a championship that could run with the others without fear of comparisons: in races the chronometer counts. If you go faster, you win

"The electric motorbike makes no noise when it is stationary, but when it moves it sounds like a turbine! It is a characteristic, distinctive and typical noise. And that makes people turn when they hear one arrive on the street," added Cevolini.

Speaking of roads, in recent times we have seen a real proliferation of electric scooters in major urban centers. So much so that we wanted to create an ad hoc competition, as explained by Nicola Scimeca, Founder Ycom, who said: "We had the idea of ​​creating a micro mobility world championship, the F1 of the scooter, which we are developing from scratch. It is about inventing from scratch a discipline that did not exist before, as it was for karting when racing in cars.

"Now we have a vehicle as close as possible to the consumer, with high handlebars, small wheels and standing-up driving. And the response and interest we are experiencing is very high, even from some MotoGP riders who have tested the whole range."