An industry expert who staged the largest virtual racing event in history to enhance the company’s authentic connection to the world of Motorsports.

Well known and highly respected throughout the motorsport world, Neveu comes to Motorsport Games after a successful 10-year stint as CEO of the FIA World Endurance Championship (WEC). In 2020, together with Motorsport Games and the Automobile Club de l’Ouest (ACO), he staged the blockbuster 24 Hours of Le Mans Virtual esports race that garnered TV audiences of 14.2 million and over 131 million digital impressions during the event. The largest virtual racing event in history, the 24 Hours of Le Mans Virtual connected 200 of the best-known real world and esports racing drivers across 30 different countries for 25 hours of live production.

“With Gérard’s extensive experience, we are certain he will ensure our brand remains genuine and continues to resonate and grow within the industry, all while creating world-class entertainment and content,” said Dmitry Kozko, CEO of Motorsport Games. “At Motorsport Games, motorsport isn’t just part of our brand, it’s in our DNA. Industry experts like Gérard enhance our authenticity and ensure we are thinking big, creating the most exciting new business opportunities for our Company and for our fans.”

“Motorsport Games is becoming the go-to leader in the virtual racing space – I’m excited to work with the team to build upon the company’s existing major live events and continue to help spread the joy of virtual racing with fans around the world,” added Gérard Neveu. “Virtual racing and esports have become major parts of the future within the world of motorsport and I’m honored to get to be a part of the phenomenon. By connecting real-life motorsports with virtual racing events, we can create a whole new community that goes beyond just watching on TV, to actually participating in world-class racing events.”

Motorsport Games has gained a reputation of excellence and has quickly evolved into the partner of choice for many racing series throughout the world. Motorsport Games has licenses to develop and publish games and esports based on NASCAR, the 24 Hours of Le Mans, and the British Touring Car Championship. In addition to its plans to acquire rFactor2 and Studio 397, the company has recently announced the acquisition of KartKraft, the leading kart racing simulator, and its plans to purchase mobile games developer Digital Tales. 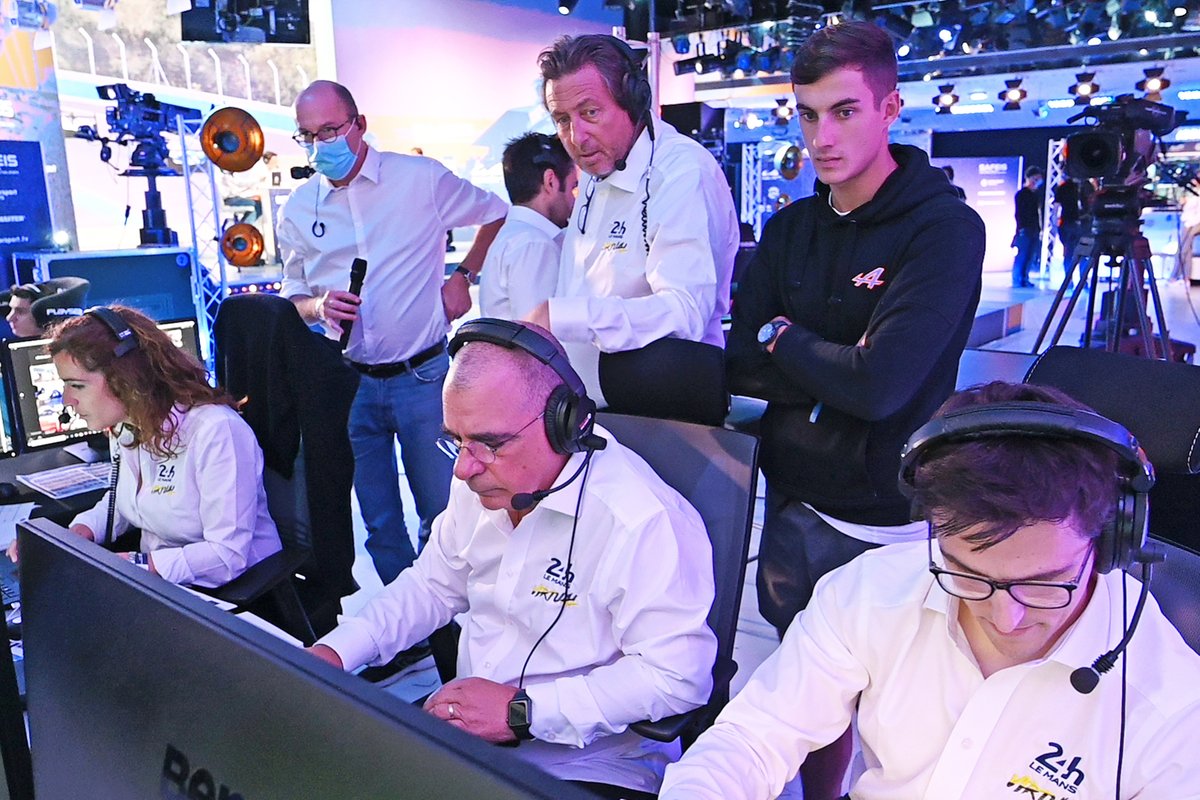 Motorsport Games, a Motorsport Network company, combines innovative and engaging video games with exciting esports competitions and content for racing fans and gamers around the globe. The Company is the officially licensed video game developer and publisher for iconic motorsport racing series including NASCAR, 24 Hours of Le Mans, and the British Touring Car Championship (“BTCC”), as well as other racing games. Motorsport Games is an award-winning esports partner of choice for 24 Hours of Le Mans, Formula E, BTCC, the FIA World Rallycross Championship, and the eNASCAR Heat Pro League, among others.