This four-part documentary tells the stories behind some of the iconic images, by photographers who were deeply engrained in the F1 paddock.

The tales behind the most iconic photographs in Formula 1 history and the individuals who captured those scenes have come together in Motorsport Studios' new film: Motorsport Images: An Enduring Legacy.

The film uncovers some of the gems in the Motorsport Images collection, which comprises 23 million images; LAT Images and Sutton Images, as well as Rainer Schlegelmilch and Ercole Colombo's famed collections and 50 years of technical drawings by Giorgio Piola. 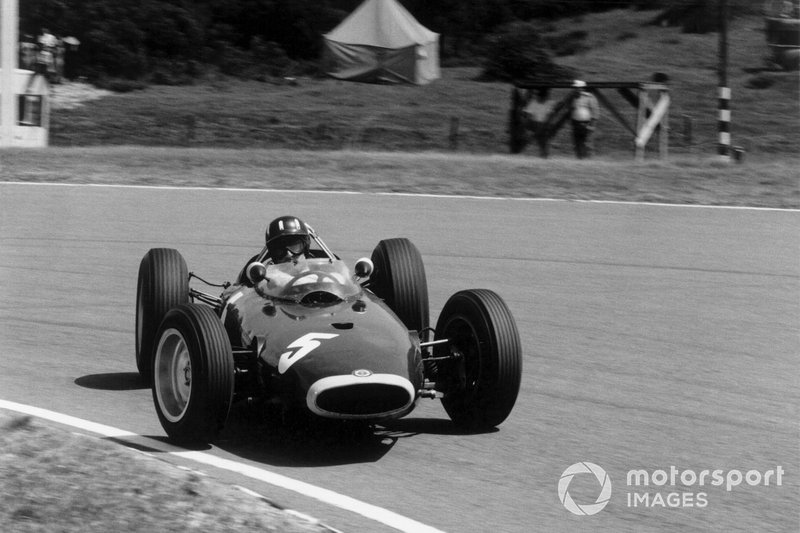 The opening segment begins with the earliest black-and-white photography, highlighted by LAT founder Michael Tee's incredible anecdote regarding his picture of Graham Hill during his 1962 title-winning season.

Tee had remarked that the well-planted cars showed little of the drivers' exertions behind the wheel, so Hill deliberately kicked the rear of his BRM out to produce a lurid, highly photogenic slide - a lap after flicking Tee the finger for his comments.

That photo was the launchpad for LAT and is one of several stories detailing the early careers of Motorsport Network's star photographers.

The importance of photography to F1 is also discussed through the words of influential figures within the paddock, in a scene-setting opening part. 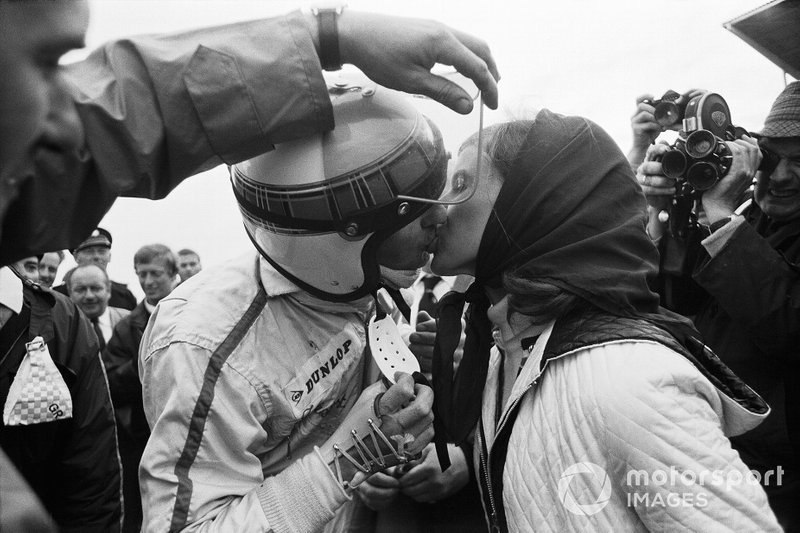 This segment challenges the likes of Colombo, Steven Tee and Schlegelmilch to pick out their all-time favourite photographs, with Schlegelmilch's choice of Jackie Stewart celebrating his 1968 victory in the Dutch Grand Prix with wife Helen a stand-out.

The photographer and Stewart's discussion of the picture, including an explanation of the 'ghost' hand moving Stewart's visor, paints the picture of the event.

But Sutton's retelling of the infamous airborne Mika Hakkinen at Adelaide in 1993 is the strongest tale, perfectly capturing the immense competition between photographers for the best shots, how easy it is to miss a key moment and the subsequent reaction from Hakkinen that led to a frame of it being placed in his office.

To see F1's most famous shots explained by the people involved makes this the most gripping part of the series, bolstered by a short discussion about several of our photographers' relationships with Ayrton Senna - with Keith Sutton's the most poignant. 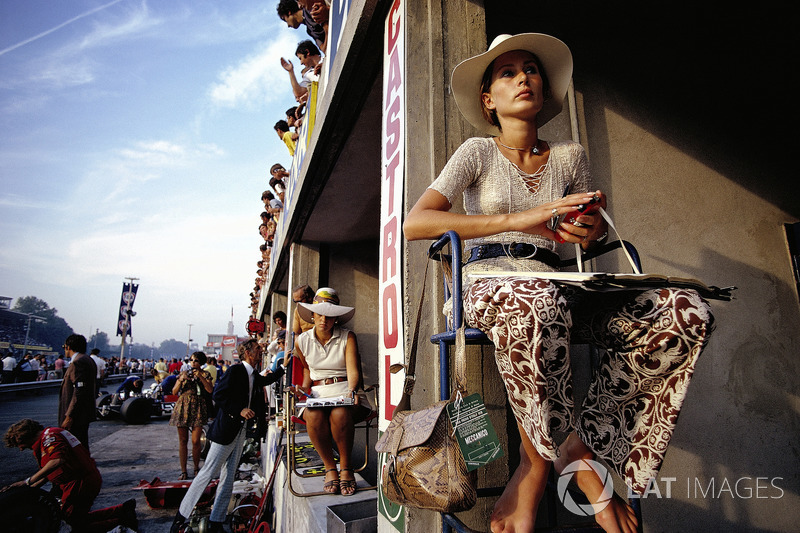 Nina Rindt waiting for her husband Jochen to pass by. He died in an accident at Parabolica just moments after this picture was taken

The 1970s was one of F1's most glamorous and exciting eras, and as it coincided with the advent of colour photography this becomes one of the most interesting parts of the documentary.

Photography almost takes a back seat in this part in favour of evoking the close-knit F1 community that was found between drivers, journalists, photographers and anyone on the travelling circuit.

That also extends to the multiple lives lost during the decade and the impact that had on those who followed F1 around the globe.

Insight from Stewart and ex-F1 supremo Bernie Ecclestone adds gravitas to the reflections, while Schlegelmilch is particularly interesting on the subject of his close friend Jochen Rindt. 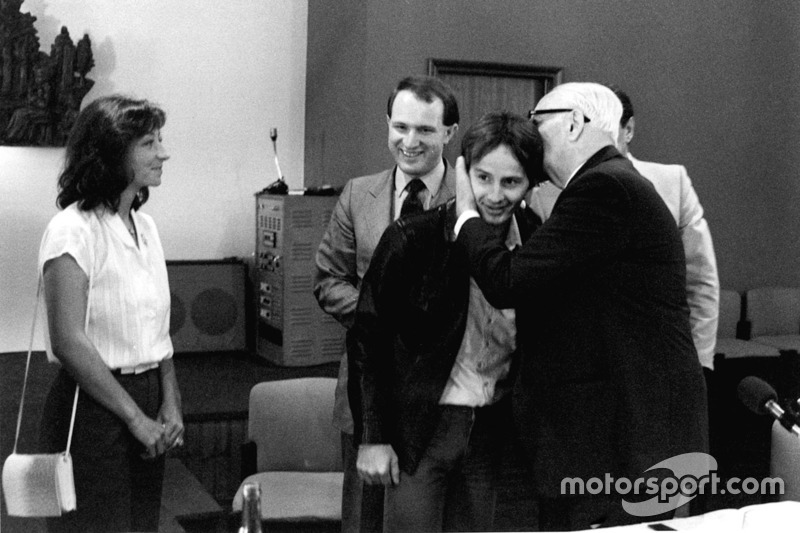 The final 15 minutes of the documentary move towards the future of photography, and the digitising efforts of the Motorsport Network that will mean pieces of history can be retained.

The likes of Steven Tee, son of Michael, are well-placed to discuss how game-changing digital photography has been in recent years.

The impact of changing technologies is never clearer than in the case of Piola, who discusses how work that could once take 45 days of intense, detailed drawing can now be bolstered by digital animations from Motorsport Studio.

Go to Motorsport.tv to watch Motorsport Images: An Enduring Legacy in full