London, UK – July 1 2020 – Motorsport Network, the integrated digital media platform that sits at the heart of the racing and automotive industries, today confirmed that a team of photographers from its Motorsport Images division will be in attendance at the first Grand Prix of the delayed 2020 Formula 1 season in Austria on July 3-5, supporting partners and supplying customers as they seek to restart activities after the Covid-19 crisis.

There is a poignant symmetry to their presence at the opening races in Austria and ensuing events at Silverstone as photographers like Michael Tee of LAT Images, which forms the spine of the Motorsport Images library, were also present at the first Grand Prix of the FIA F1 World Championship era, at Silverstone in 1950. And thus Motorsport Images has played its part not only in the birth of F1, but also in its restart from the unprecedented health and economic crisis of Covid-19.

Images from the unbroken history of coverage of Formula 1 ever since that first 1950 Grand Prix among the highlights of the Motorsport Images library. With 26 million images it is the largest motorsport and automotive image archive in the world, with the LAT Images collection supplemented by the collections of Rainer Schlegelmilch, Ercole Colombo, Sutton Images and technical artist Giorgio Piola. Going further back still, it has images of the first motor races, including the inaugural “Grand Prix” event in France in 1906.

The world governing body, the FIA, together with the management team of Formula 1, has scheduled an eight-race resumption of racing schedule with further rounds to be added. Following an extensive programme of work carried out by the FIA Safety and Medical departments and released as Return to Motorsport Guidelines, a comprehensive plan is in place for selected personnel to safely attend the race venues and Motorsport Network and LAT Images are fully subscribed to this programme and supportive of the FIA measures. 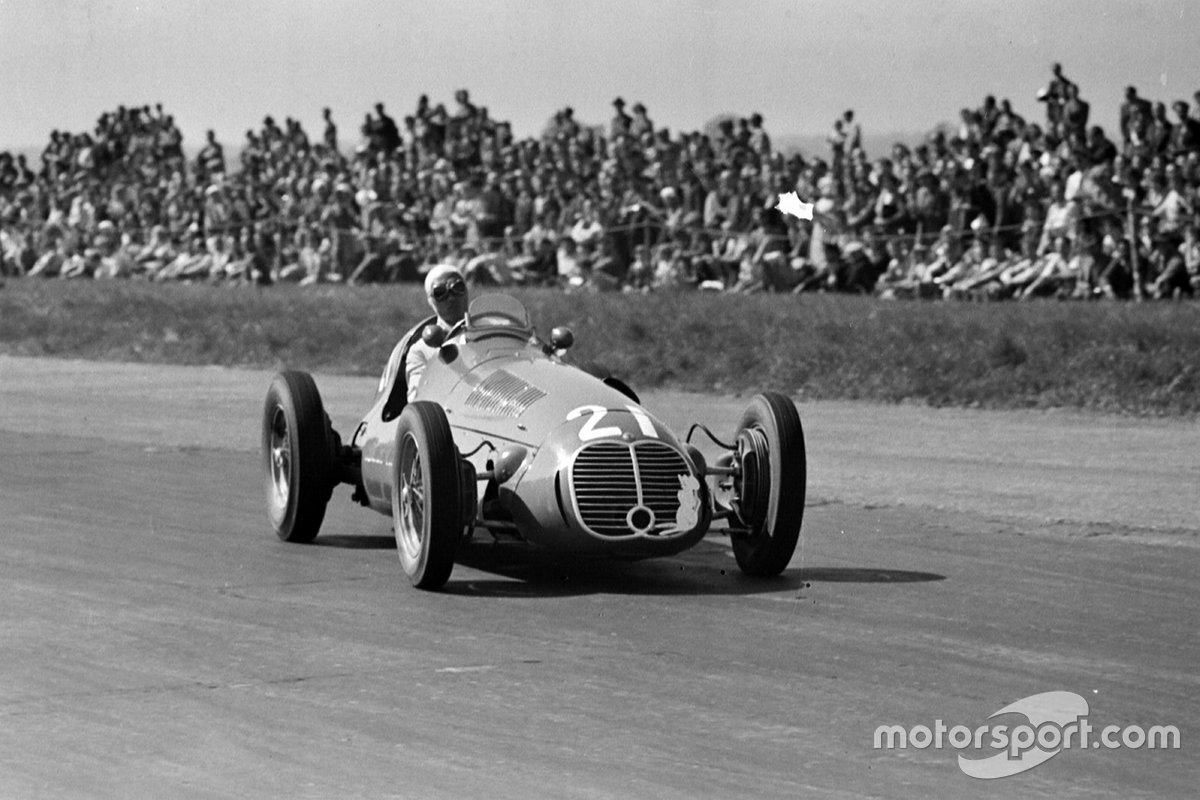 Steven Tee, Managing Director LAT Images said, “We are very happy and proud to be amongst a very small group allowed to shoot at F1’s resumption at the upcoming scheduled races in Europe. Our team of 4 track and 2 pit based photographers will be onsite thanks to LATs association with 4 of the F1 teams, and we would like to thank them, the FIA and F1 for making this a possibility.

"The second Silverstone race will officially mark 70 years of the sport. We covered the first ever race in 1950 and it is a huge achievement to be still shooting for the 70 year event. It is really gratifying to see how much photography still plays a huge part in telling the various stories at an F1 race, be it commercial, media or on social channels.”