Motorsport Network, the fast-growing digital platform for motorsport fans and for the automotive industry has named Oliver Ciesla as the group’s Chief Operating Officer. 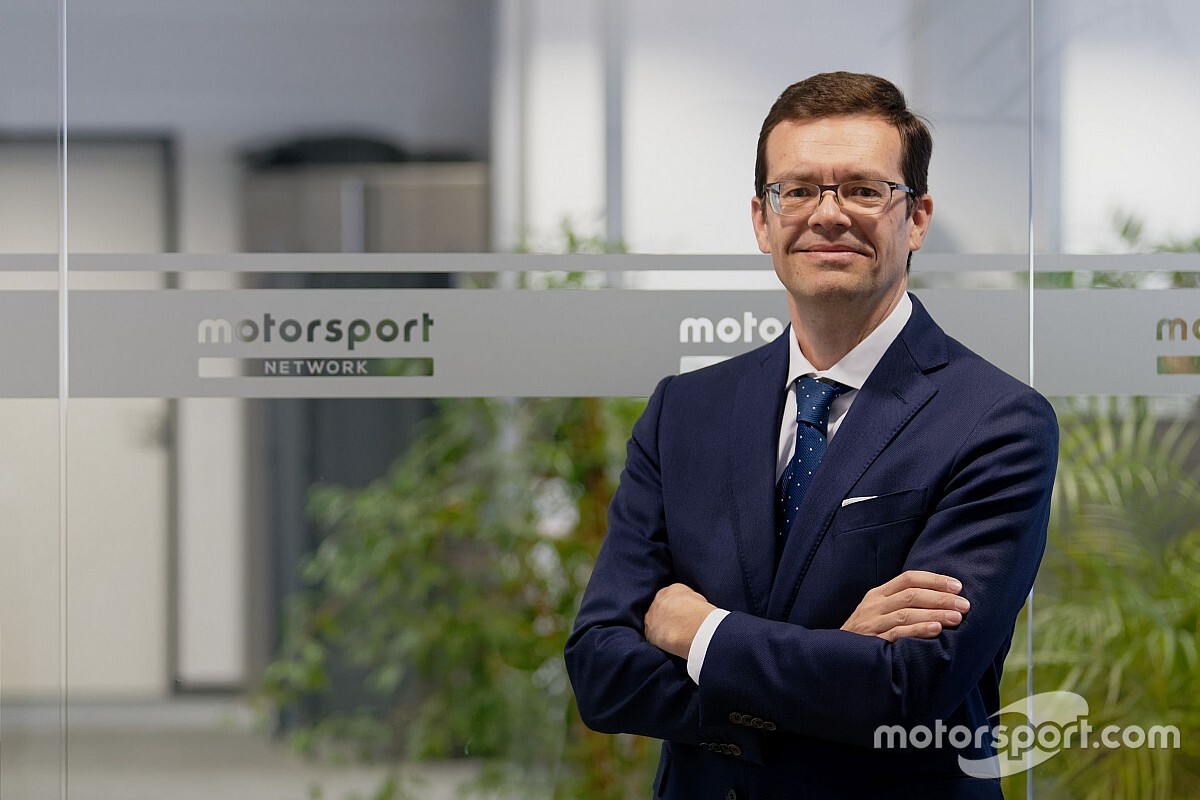 Headquartered in Miami and London and with 650-plus employees worldwide, the media and technology company is divided into the five complementary business areas that integrate the user experience across Racing and Automotive media, Games/eSports, Events/Tickets, and Studios.

Ciesla joined the company last October to lead the Racing division, including the popular brands Motorsport.com and Autosport.com and the Events division, including the ticketing platform Motorsport Tickets and Autosport International, Europe’s largest trade- and motorsport show with its new digital edition ASI Connect. Ciesla will also serve as Managing Director of the German entities.

In his expanded role as COO, Ciesla will additionally lead Motorsport Network’s sales- and marketing activities and support the integration and collaboration between divisions, horizontal functions, and international offices to leverage synergies and network effects and to drive the next stage of monetization of the Network’s growing ecosystem.

With 23 years of experience in the sports and media industry, Ciesla has a proven track record of leadership, business- and corporate development. Last eight years Ciesla was Managing Director of the WRC Promoter. Prior to that, he served as Managing Director of The Sportsman Media Group and held different key roles at Sportfive.