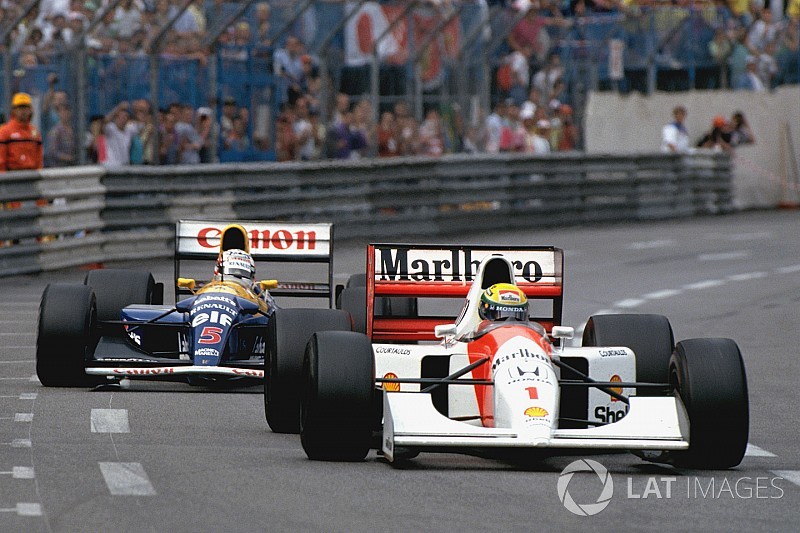 “In a world like Formula 1 that is so visual, images are so important,” says Fernando Alonso at the start of the documentary to set the tone.

From the origins of LAT to its current position as the pre-eminent photographic agency in motorsport, its whole story is told.

An explanation of how photographs taken trackside can be sent to the UK office, edited, captioned and then sent onto clients, a process taking as little as 30 seconds, is in stark contrast to Michael Tee’s adventurous tale of getting photographs back from the 1968 South African Grand Prix.

But no matter how much technology evolves, what makes a great photograph never changes.

There’s much more to the documentary, narrated by James Allen, which also offers a behind the scenes glimpse of the LAT archive itself.

Packed with millions of images, it’s a treasure trove that preserves the visual history of the sport.

And it’s important that this is taken care of. After all, as McLaren boss and Motorsport Network Chairman Zak Brown says during the documentary, “the sport wouldn’t exist without photographs”.

LAT Images: An Enduring Legacy premieres on Motorsport.tv at 8pm UK Saturday and will be available for streaming on the Motorsport.tv website.