Motorsport will "cease" at Rockingham circuit 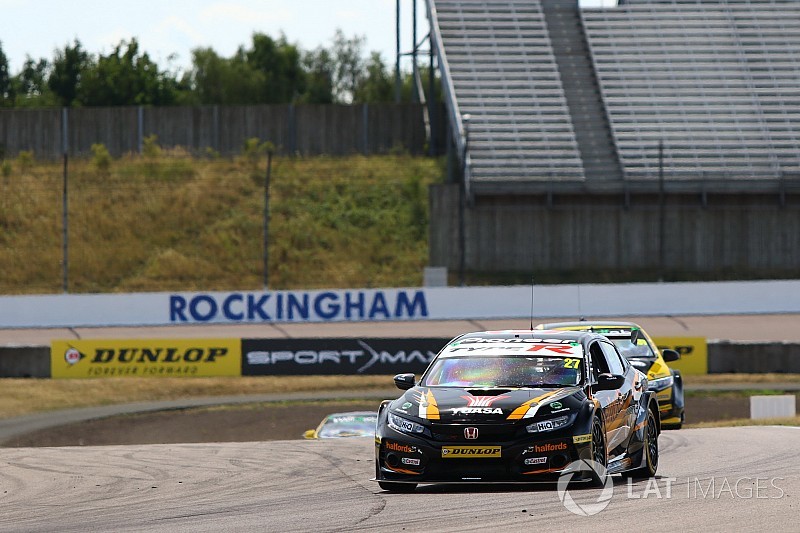 Rockingham Motor Speedway CEO Peter Hardman has confirmed that motorsport events will "cease" at the end of the 2018 season after its sale to unnamed investors.

Rumours about the Northamptonshire track's future had intensified in recent months and that culminated with the venue being missed off the British Touring Car Championship and British GT Championship calendars for 2019 in quick succession.

They are the highest profile championships still competing at Rockingham on its infield circuit, while the British Automobile Racing Club's Pickup Truck Racing Championship is the only series to use the 1.5-mile oval layout.

Most of the major UK racing clubs use the venue, as does an annual rally in December.

Hardman, speaking to the Northamptonshire Telegraph, said: "All events to the end of 2018 will be run with the professionalism and enthusiasm that are the hallmark of Rockingham, but circuit activities will cease from the beginning of 2019."

The new owners are yet to confirm what the future of the venue will be, but Hardman has said that the group is looking to turn the venue into an automotive facility.

Motorsport.com understands it is likely to become a storage facility for de-fleet cars, a testing venue and hold auctions.

There are currently over 50 businesses operating out of Rockingham – not all motorsport-linked – but they are expected to be able to continue to trade out of the Corby venue. 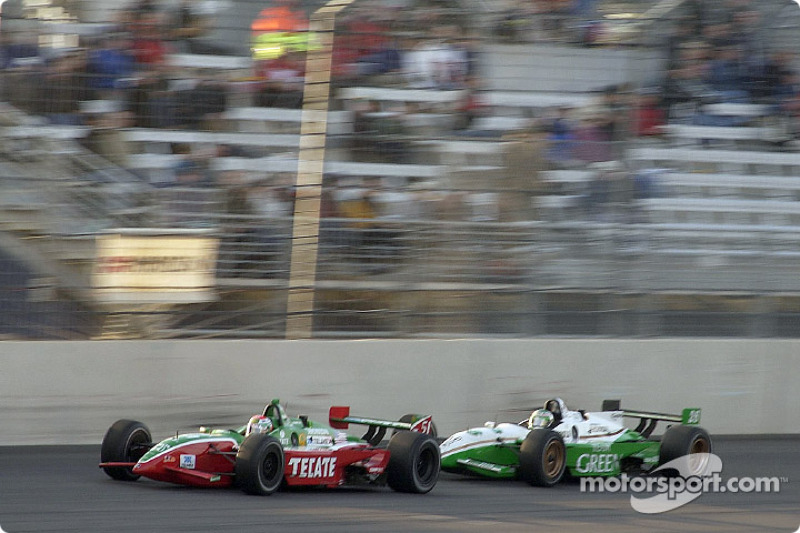 Why motorsport is on the verge of the Olympics

Motorsport photographer and masters student shares the inspiration behind "Endurance"