A new road car-based all-electric race series featuring 660bhp compact crossovers has been unveiled ahead of its planned eight-round inaugural season in 2022.

SuperCharge will be managed by ex-Stewart and Jaguar Formula 1 team commercial director Rob Armstrong, who latterly served as the global head of motorsport for World Rallycross promotor IMG.

His fellow co-founder is Max Welti – formerly of the Sauber F1 and World Sportscar concerns before becoming principal of the Swiss A1 GP team and director of Lamborghini’s motorsport programmes.

SuperCharge will feature eight teams made up of two cars, which will be powered by a 40Kwh battery that can drive both front and rear axles for a total about of 500kw. Equivalent to 660bhp, organisers expect a 0 to 62mph time of 2.5 seconds.

Cars will share a standardised tubular frame rolling chassis – to contain costs – but teams can then customise the bodywork to resemble any associated manufacturers and also develop the battery systems – it is hoped this can then filter back down into the OEMs’ road-car platforms. 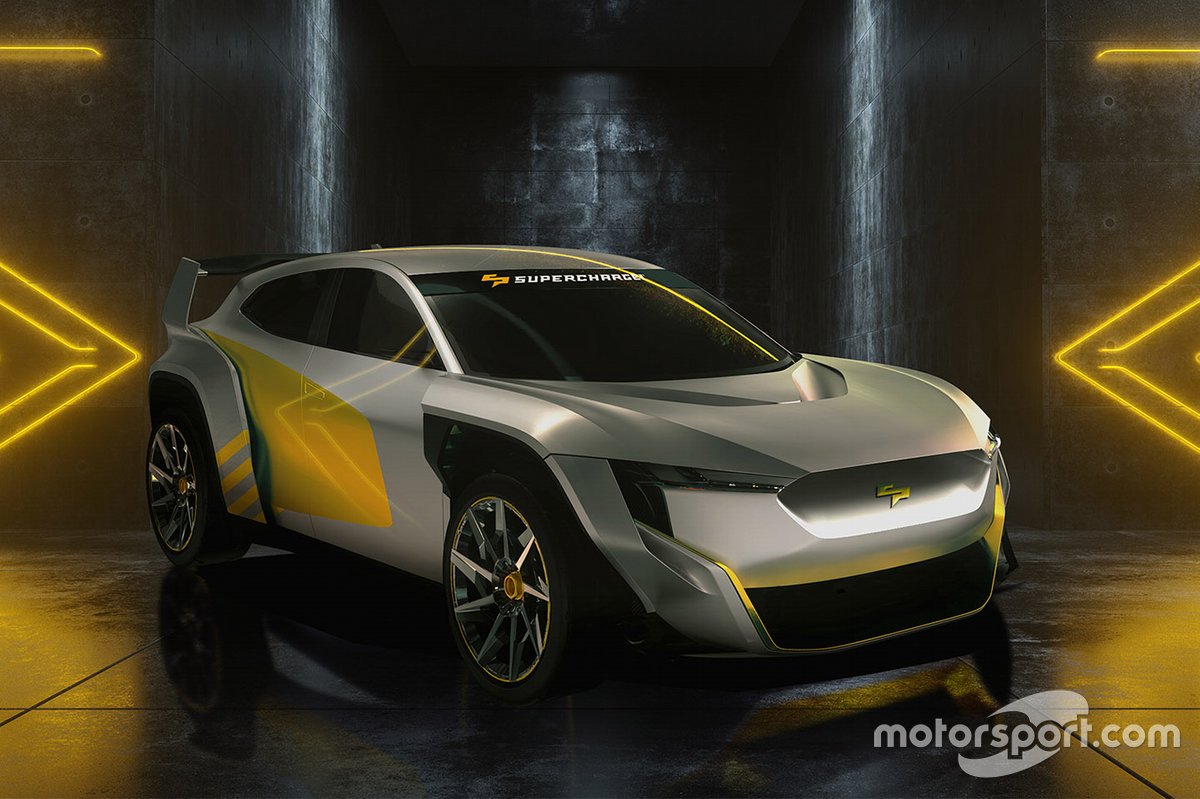 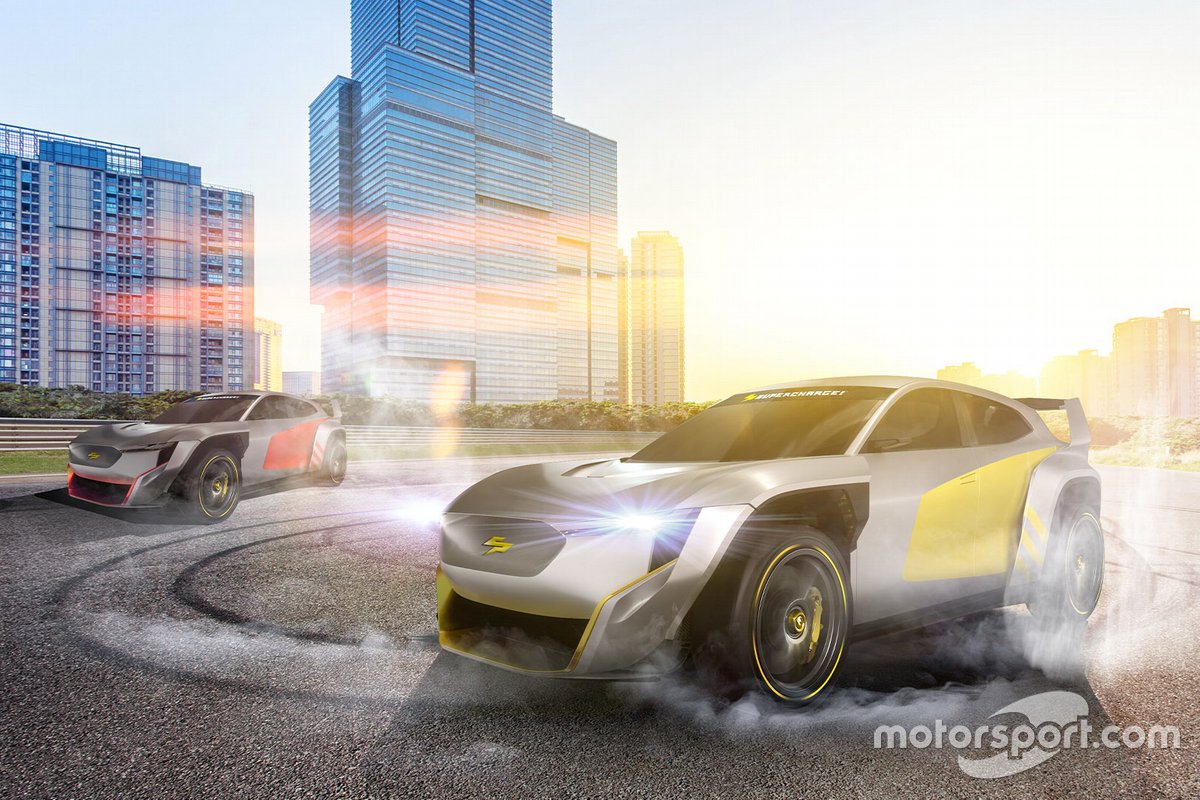 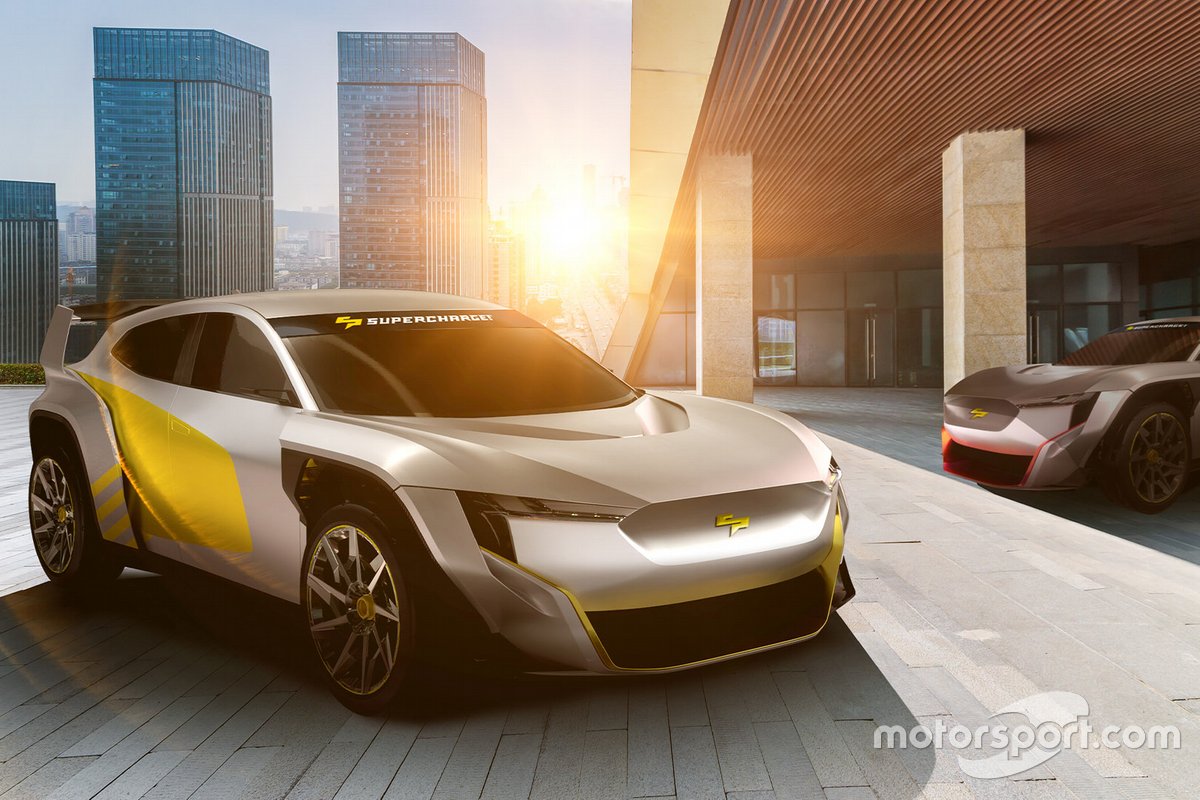 Driver aids such as launch control, traction control and brake-by-wire are forbidden, and Autosport understands that the prototype vehicles should be ready for the second half of 2021.

Eight events are planned for season one - three in Europe, three in the Asia-Pacific region, one in the USA and one in the Middle East - and are set to be held in parks and industrial areas near to major cities.

Each of the rounds will compromise 15 races on a mixed-surface 1-kilometer circuit, which will feature a 2.5-metre jump, a World RX-style joker lap – dubbed a ‘Superloop’ – and a water gantry obstacle.

The events will be split into four-heats, two semi-finals and a grand final format - akin to that used by World RX and recently adopted by the Extreme E all-electric SUV off-road racing championship that launches in 2021.

“With many countries and cities already announcing plans to ban internal combustion-engine cars in the coming years, the need for road car-based electric motorsport is becoming more and more compelling.

“We believe it is only a matter of time before there are more electric motorsport series. Given this rapidly increasing EV momentum, we believe the timing and appeal of SuperCharge is ideal and see a clear space for it as the road car-relevant motorsport series.

“We have carefully conceived SuperCharge to take account into these societal changes and to consider the needs of car companies, fans, commercial parties and venues in order to make a truly sustainable and commercially viable new series.

“SuperCharge takes motorsport into a new and hugely relevant arena and we can’t wait to spark the series into life across the globe.”

The series has been in the planning for 18 months, with car manufacturers involved in the consultation period throughout. SuperCharge is expecting decent OEM interest levels.

SuperCharge will be organised in conjunction with national governing body Motorsport UK and the British Automobile Racing Club as it bids to gain FIA International Series status.

Welti added: “I’ve been involved with many ground-breaking race series as both a driver and promoter and realised that motorsport as we know it has to change.

“SuperCharge has been developed to be an intrinsic part of that change, and we are working closely with leading manufacturers and key suppliers, like German car constructor Holzer, in turning this exciting concept into reality.

“Undoubtedly, it is an exciting time to be involved in revolutionising the next generation of motorsport.”