New race track to be built in Andhra Pradesh - report 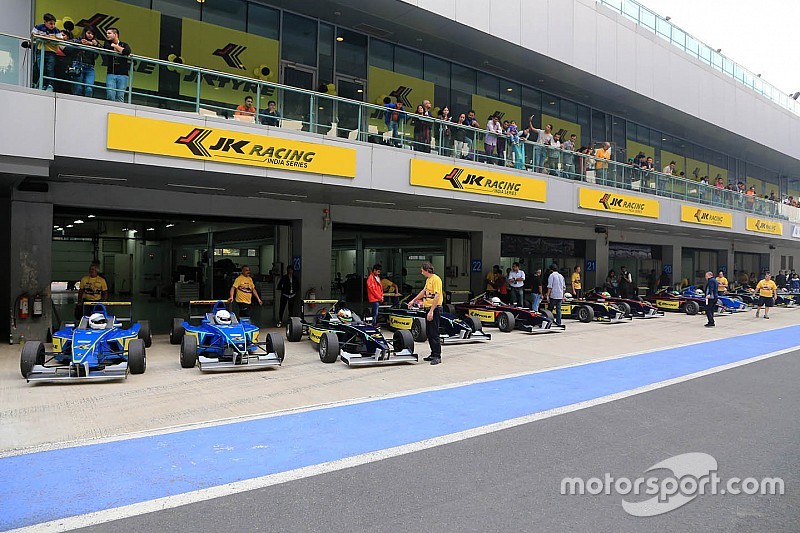 Plans are afoot to build a new race track in the southern Indian state of Andhra Pradesh, according to a report in Autocar India.

The 3.4 km circuit will conform to FIA’s Grade 3 guidelines and will be built on a 219 acre land in Kotapalli village of Ananthapuramu district.

Promoter Anush Chakravarth, who is the director of Nidhi Marque One Motors, has received support from the Andhra Pradesh government including for the procurement of land.

In fact, several MLAs and members of the Andhra Pradesh Tourism Authority were present for the foundation stone ceremony that was held recently.

“It has been a long-time dream of mine to have a racetrack in the region. I am glad it has now become a reality,” said Chakravarthi said. “We are extremely grateful for the support from the Andhra Pradesh Government and the Chief Minister,”

The circuit is part of a larger development that will include a 3-star hotel, a five-hole golf course,  a sports complex and an automotive-themed amusement park.

The track and the adjacent hotel will be built under the first phase and the construction process is expected to take 18 months.

The remaining construction will be divided into second and third phases, with the entire project expected to be completed in 7 years and 6 months from the date of allotment.

Although it’s not official, the circuit could also be accompanied by a drag strip and an off-road track.

Why motorsport is on the verge of the Olympics