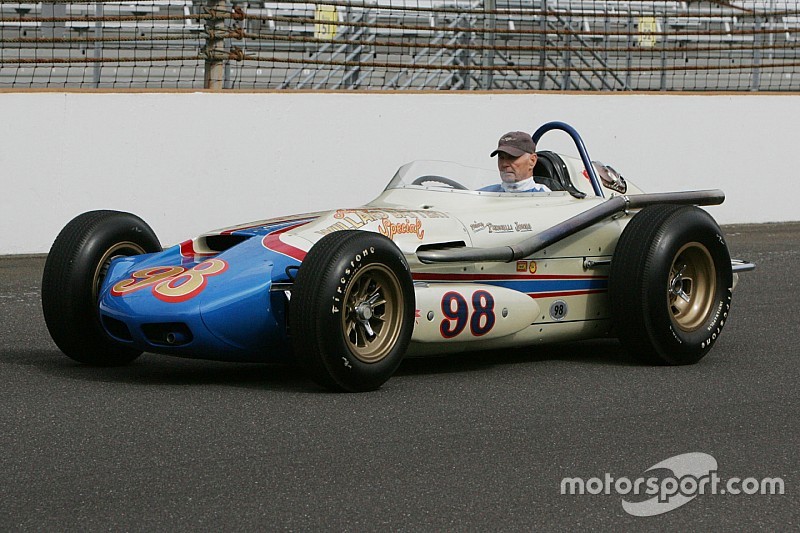 The Petersen Automotive Museum will be hosting a Legends of Los Angeles VIP Exhibition Reception with special Tribute to Parnelli Jones on Nov. 8, with a new exhibit opening to the public on Nov. 10.

The 1963 Indy 500 winner, who several experts regard as one of the greatest and most versatile racers of all time and who should have scored at least four Indy victories in the 1960s, will be in attendance for a sitdown interview for the VIP Exhibition on Nov. 8th.

The Legends of Los Angeles exhibition will pay tribute to Southern California racecar builders, with a display of 11 cars constructed around the LA area. Among those honored include:

Harry Miller, whose cars and engines were numerically and statistically dominant at Indy in the 1920s and early ’30s;

Fred Offenhauser, who was LA-born and bred, and whose engines scored 24 Indy 500 wins;

Max Balchowsky, who became an expert on making hybrid (in the original sense) racecars by dropping huge engines into unlikely chassis. He raced the famous Buick V8-powered ‘Old Yeller’ Morgensen Special that could match and beat ‘regular’ sportscars from Ferrari and Maserati, and his LA raceshop also upgraded cars for film stunt work, including the Ford Mustang and Dodge Charger in Bullitt and the Dodge Challenger in Vanishing Point.

The exhibition at the Petersen, located on Wilshire Blvd, LA, will also feature artifacts and a dramatic 180-degree panoramic video. Legends of Los Angeles will explore the stories of the region’s racing cars, builders and tracks.

Tickets can be ordered here.