Red Bull Formula 1 signing Pierre Gasly says he had to sweet talk the management at his new team to allow him to make his debut in the Race Of Champions in Mexico City this weekend.

Gasly, 22, qualifies for the all-star event as 2016 GP2 champion, and will also take part in Saturday’s Nations Cup event at the Foro Sol stadium at the Autodromo Hermanos Rodriguez for Team France alongside former FIA World Endurance champion Loic Duval.

“I’ve been watching the Race Of Champions since I was a kid so it’s a great pleasure to be here this weekend,” said Gasly. “I’m a racer and I just like to race whatever kind of car I can get my hands on. So when I saw I had the opportunity to race for Team France, of course I wanted to do it.

“I had to do a bit of negotiating with my team bosses, but in the end they let me race. This is a really cool event with an amazing atmosphere, and it’s great to have the chance to race in a more relaxed atmosphere than usual and catch up with all the different drivers from different series around the world.”

Gasly will line up against Ferrari F1 star Sebastian Vettel, who is contesting the ROC for the 10th time as a seven-time Nations Cup winner, six of which came partnering Michael Schumacher.

This year, Vettel is partnered in the Nations Cup for Team Germany by Michael’s son Mick, the 2018 European F3 champion.

“It’s great to be here racing alongside Sebastian Vettel,” said Schumacher Jr. “He’s already been giving me advice, so I think we have a great team.

“We are pretty competitive too so obviously our plan is to go as far as we can in the ROC Nations Cup. I’ve been getting ready for this ever since the end of the Formula 3 season, so I know it will be lots of fun and I’m really looking forward to it.” 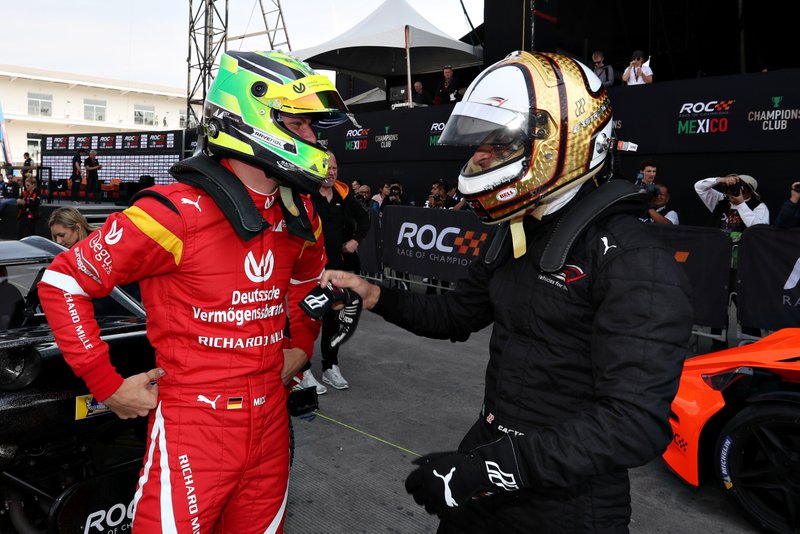 “This event is fun – it’s good to meet people from different categories,” said Kristensen. “We socialise until we put our helmet on, when we get serious. Then we take it off, smile again and head to the lounge.

“But, looking at some of the drivers taking part, yes I feel very old!” 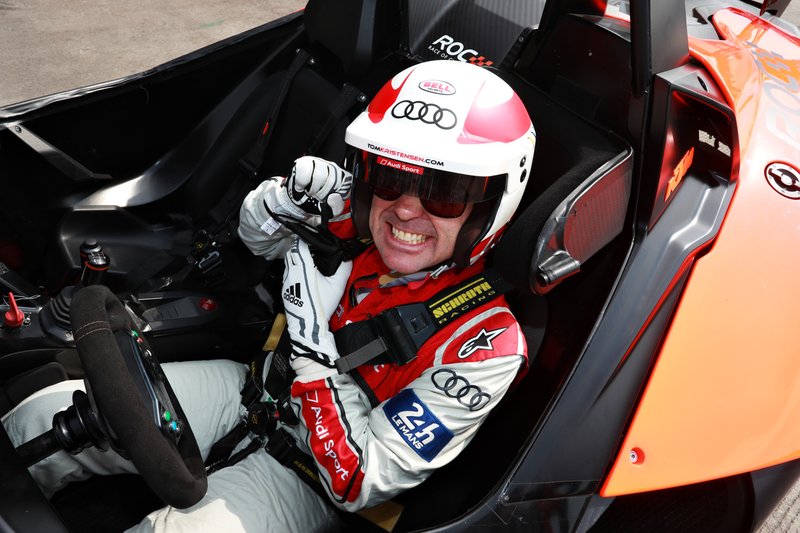