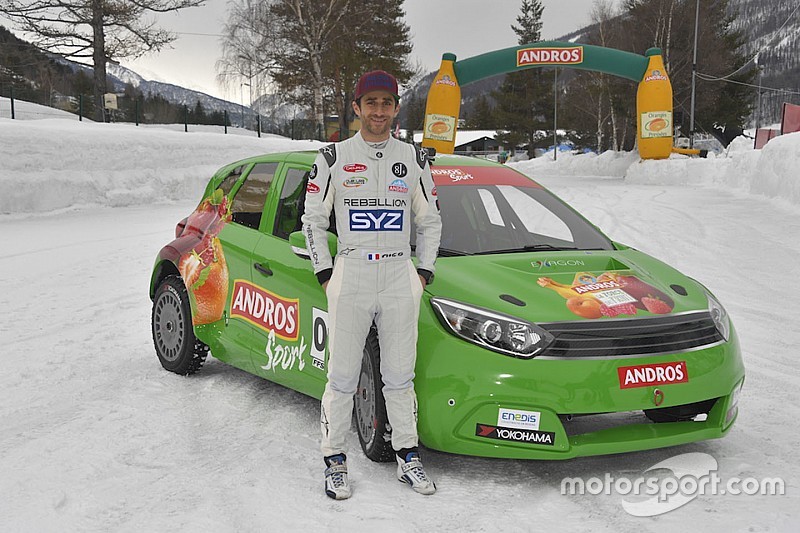 Prost will give the car its debut at Lans en Vercors against ICE cars in the Elite Pro category.

The four-wheel drive electric prototype, which like its conventional counterparts has four-wheel steering, produces the equivalent of 350 horsepower with 1600 Nm torque, using a pair of motors.

"This prototype offers incredible sensations, I am really impressed by the strength of the torque from the electric motor,” said Prost, who is a two-time Andros Trophy electric support-category champion.

“The potential of this car is enormous, the power of the acceleration when it starts is comparable to the combustion cars in third or fourth gear.

"I was able to go into the corners with a lot of speed and I can already say that it will, without doubt, compete [with the ICE cars] and will exceed them very quickly.”

With support from the French motorsport federation (FFSA), Andros Trophy organisers plan to run electric and ICE machines together next winter, as revealed by Motorsport.com last year.

They hope that each of the existing teams will run at least one electric Elite Pro car, before the category becomes fully electric the following season.

“With our electric class and now Formula E in full swing, we see a new generation of drivers very involved in this technological innovation, concerned for the future of the planet." 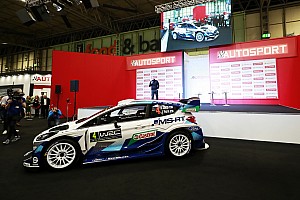