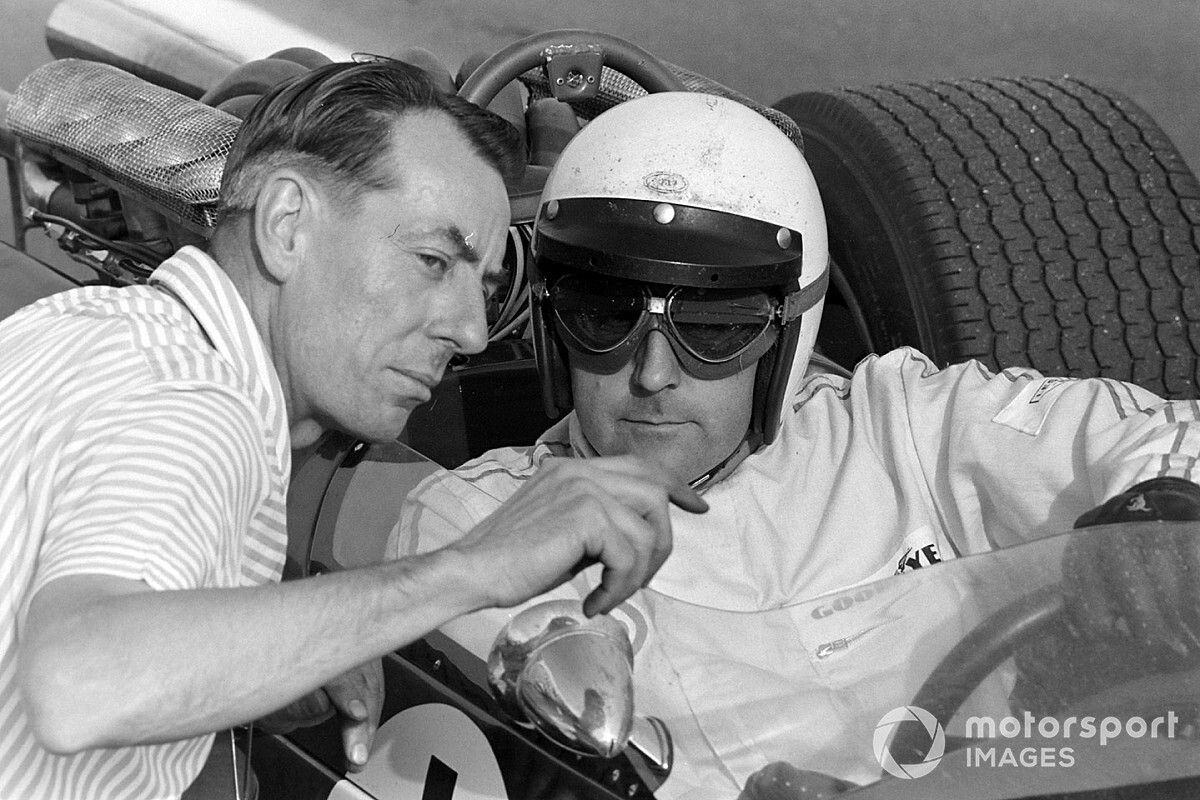 When David Brabham revived the marque that carries the name of his father, Sir Jack, he knew it was important to honour the other half of the double act that drove Brabham to success in Formula 1 and beyond in the 1960s. That's why his track-day machine launched in 2018 maintains the BT prefix to its type number. He rightly recognised the contribution of Ron Tauranac, who died last week at the age of 95.

"It was vital to retain the BT on the BT62 because without Ron, dad would never have been so successful and the name wouldn't be what it is today," says Brabham.