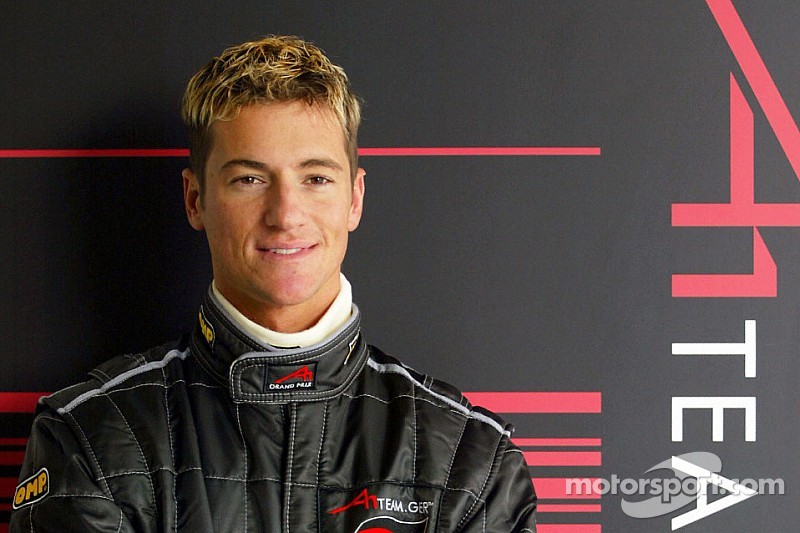 Former A1GP racer Sebastian Stahl took Germanwings flight from Barcelona the day before the tragic 9525 crashed in the Alps – and considered delaying his departure and rebooking on the doomed flight.

The Berliner Kurier newspaper reported that 36-year-old Stahl, Michael Schumacher's stepbrother, was in Barcelona for a photoshoot before returning to Germany.

Stahl, who once raced for Team Germany in A1GP at Shanghai in 2006, told the newspaper: "Yes, I am alive. It is crazy how many friends and people I have said that to in the last few hours.

"I came back 24 hours early on the same Germanwings plane from Barcelona to Cologne.

"I had incredible luck," said Stahl, the son of Rolf Schumacher's latest wife and who has raced most recently in the SEAT Leon Eurocup.

"Because on Sunday it was pouring with rain in Barcelona, we did consider extending for a day, so I probably would have re-booked on the flight (9525).

"We flew over the very same mountains."