10. The traditional end of season driver group photo. Sadly, with a lot of missing faces. 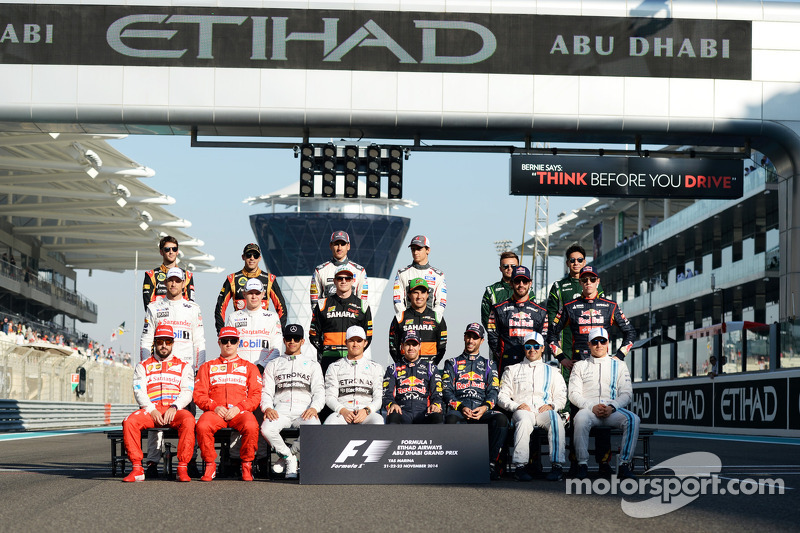 The drivers at the end of season group photograph

9. Folks, this is how you take a portrait of 4-time Dakar winner Marc Coma. Beautiful light, dramatic sky, nice setting. It's all good. 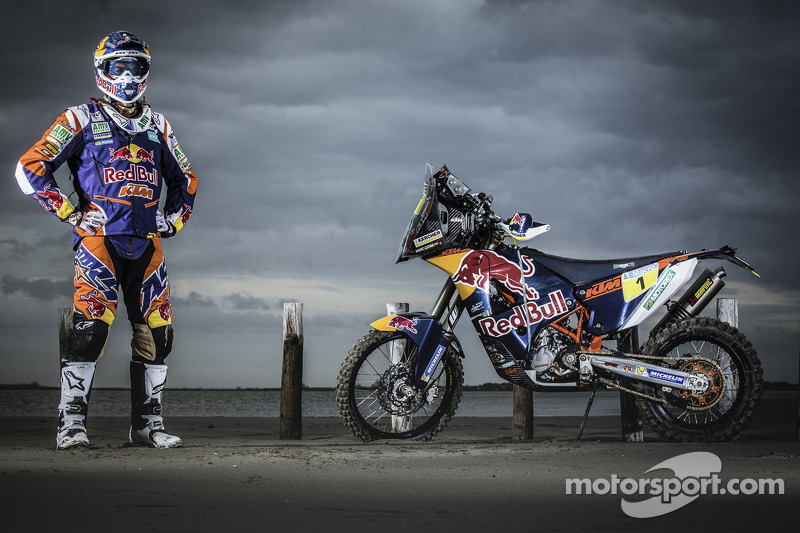 8. The famous Yas Viceroy hotel at the Yas Marina Circuit in Abu Dhabi. It's a favorite among drivers, fans, VIPs and media alike. Too bad the passing and racing action isn't all that great. 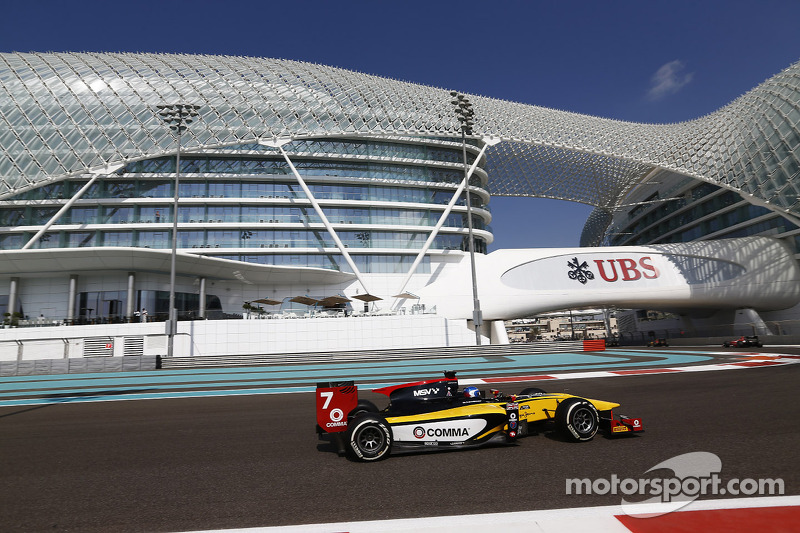 7. You've seen the video, now see this still image of the insane jump by Mike Ryan over a moving Lotus F1. Epic. 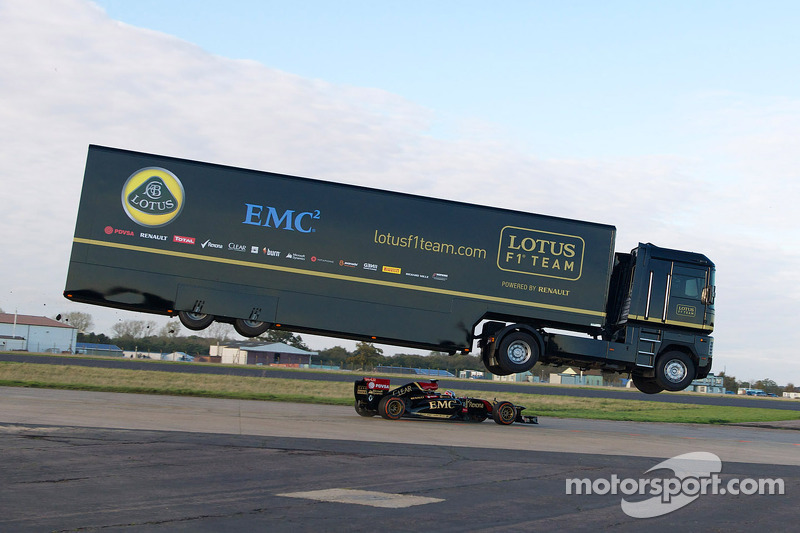 6. The start of the final race of the F1 season. At the time, nobody knew who would become World Champion. A scene setter at its best. 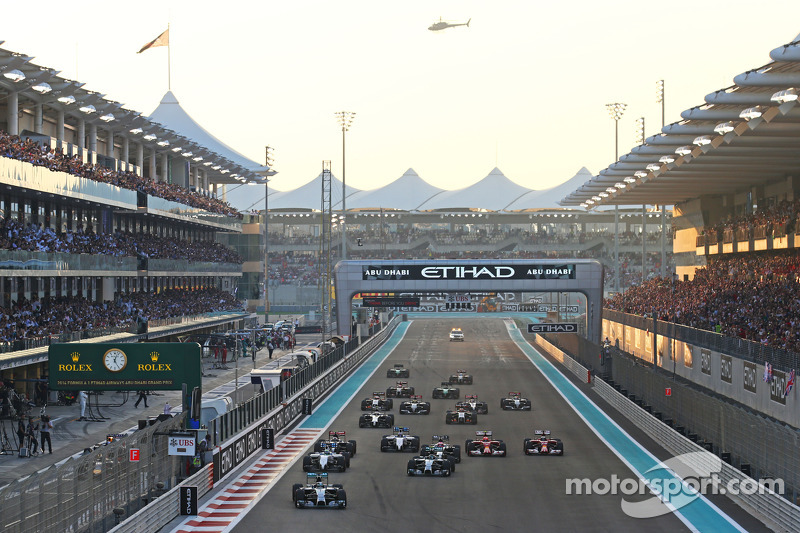 5. Formula One action at dusk and under the lights. Imagine telling Juan Manuel Fangio it would all look like this one day... 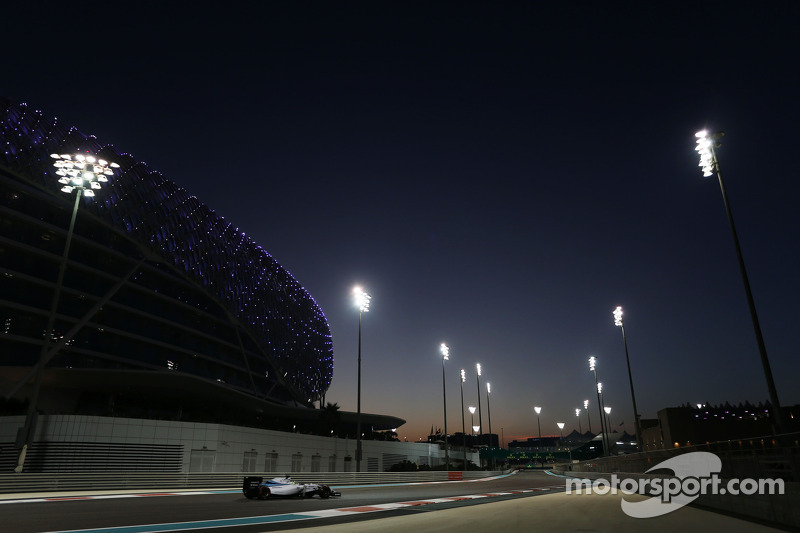 4. We love a good scrum: Le Mans pole position celebrations comes to mind... Where total mayhem reigns and it's very difficult to get a decent picture. The trophy on the right just in the frame is a nice touch. 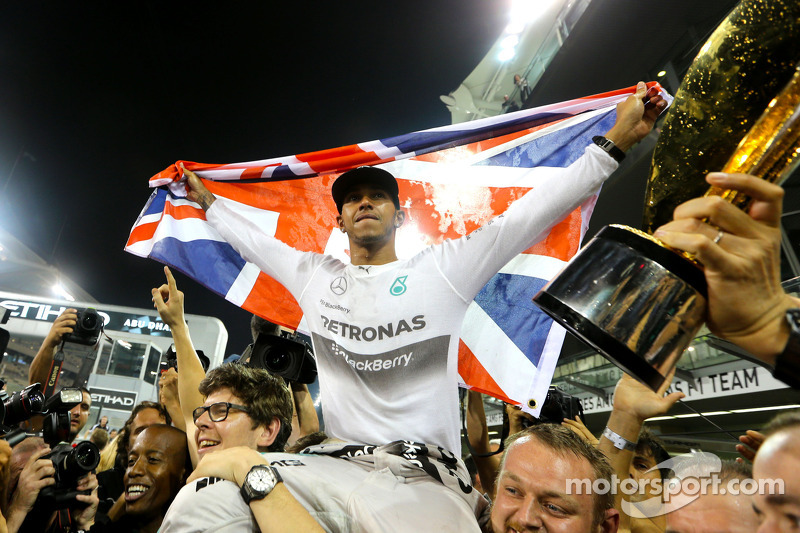 3. This looks like a commercial photoshoot. That is all. 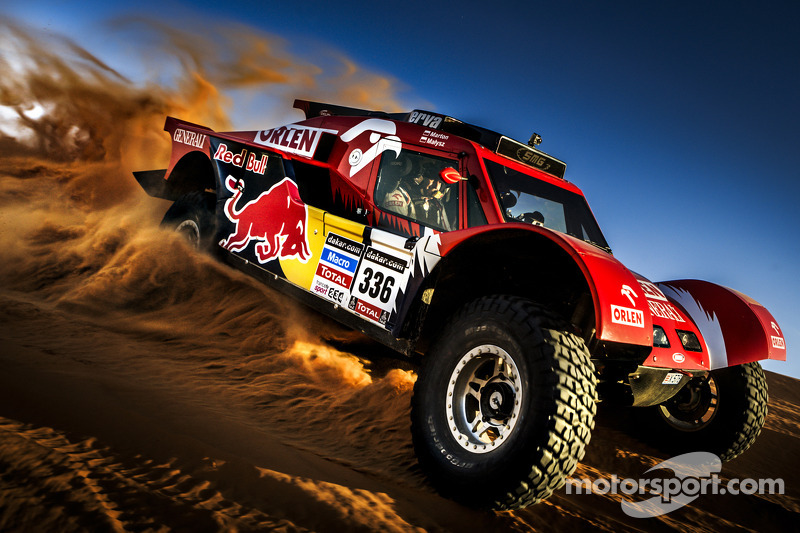 2. Trippy angle on a very different perspective. Bonus points for incorporating a reflection. Every year, we see a new take on this view from the Yas Viceroy Hotel. Keep it coming guys. 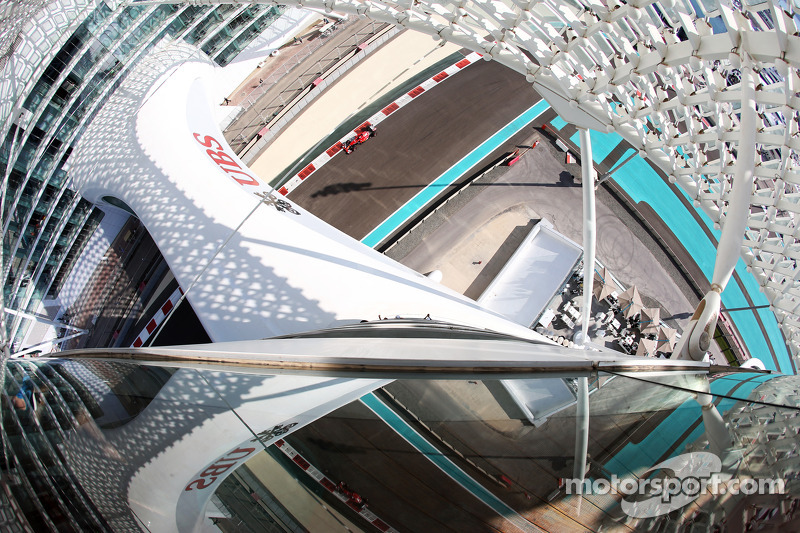 1. A fantastic moment, that simultaneously conveys the celebration by the Mercedes team and Lewis Hamilton and the behind the scenes with the photographers. Another racing season is (for all intents and purposes) coming to a close. Thank you 2014. 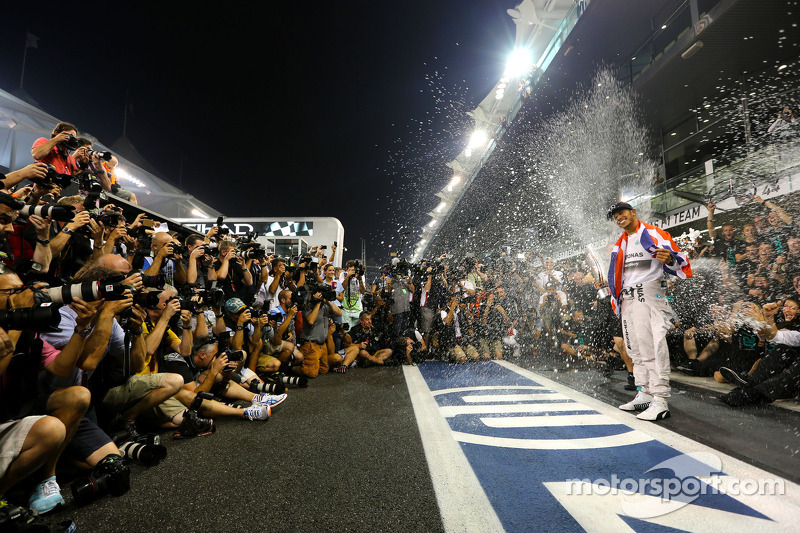 Next week's Top 10 Photos will be a little different. In December we will feature the best photos in four different series from 2014: F1, WEC/Le Mans, WRC and NASCAR. See you next week!