10. This week is 100% Dakar, since very little else is going on. But in our minds, these photos deserve a top 10 on their own, so here we go. Let's start with a typical scene with a quad and local fans curious to see the rally machines arrive at the day's bivouac. Classic Dakar. 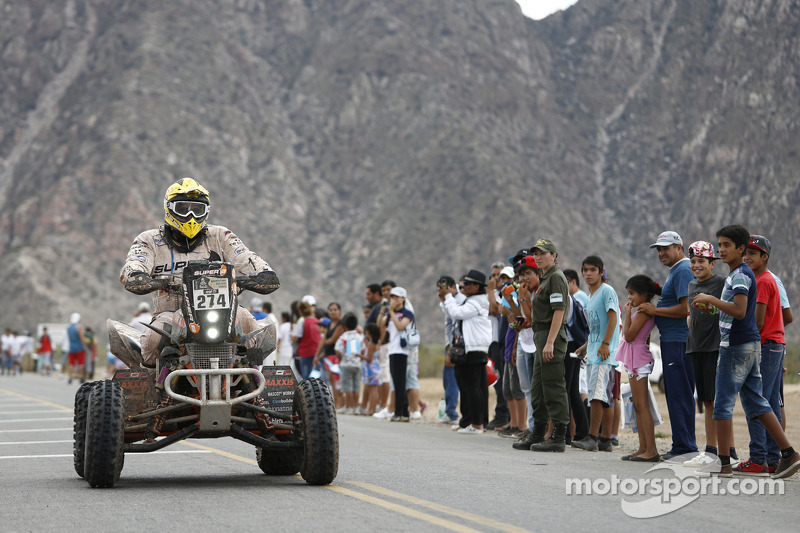 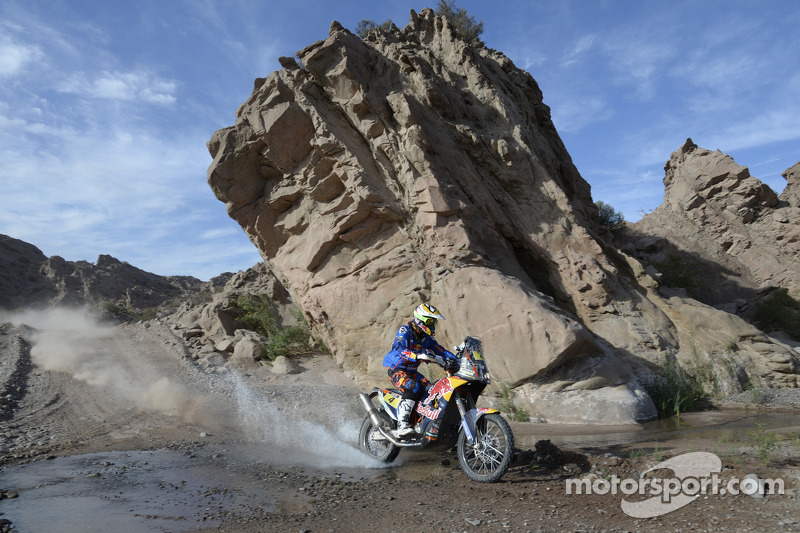 8. A lovely scene at the ceremonial start to this year's Dakar in Buenos Aires. 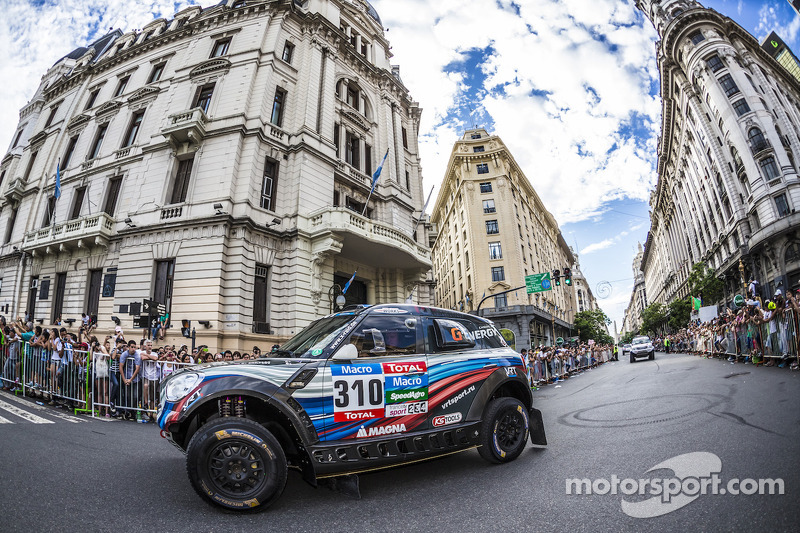 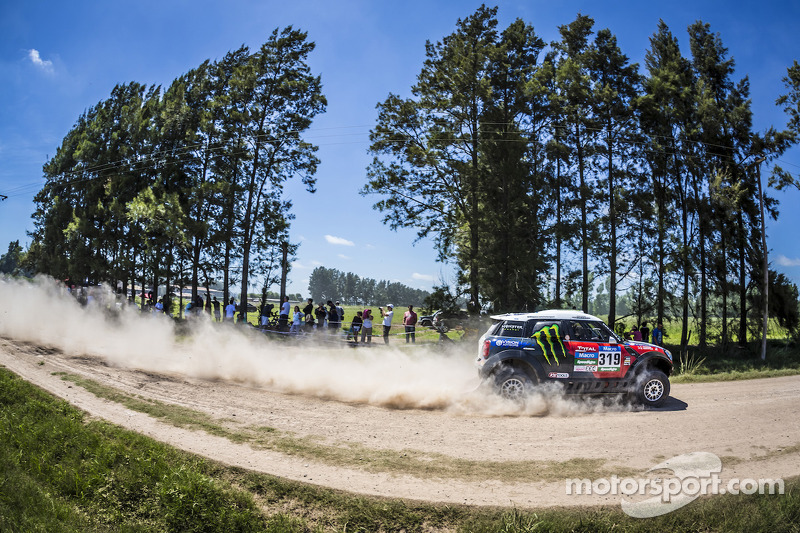 6. Robby Gordon and his Gordini are always good for a show. 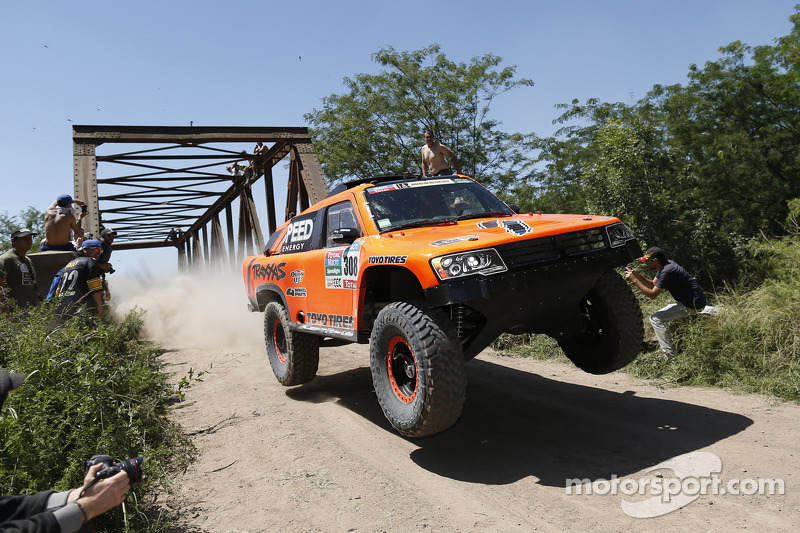 5. Drivers and co-drivers eat dust. A lot of dust. And it gets everywhere. 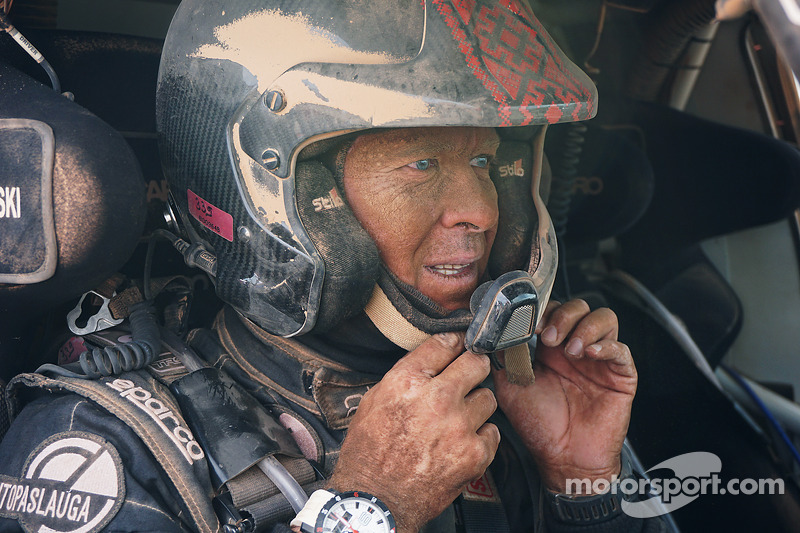 4. Because it passes through such lovely countryside, many times totally desolate areas of South America, evening scenes like this are quite common on the Dakar, but it never gets old photographically. 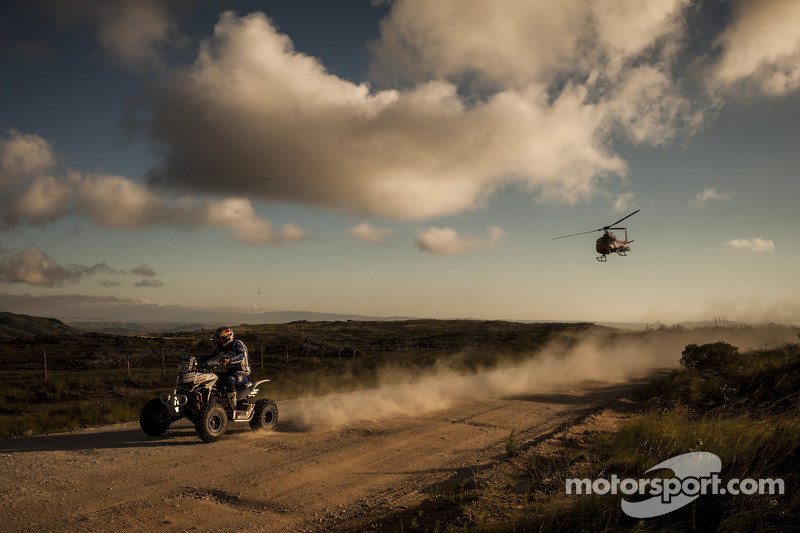 3. Bike category favorite Marc Coma from straight above, working hard to keep his KTM on those tracks. 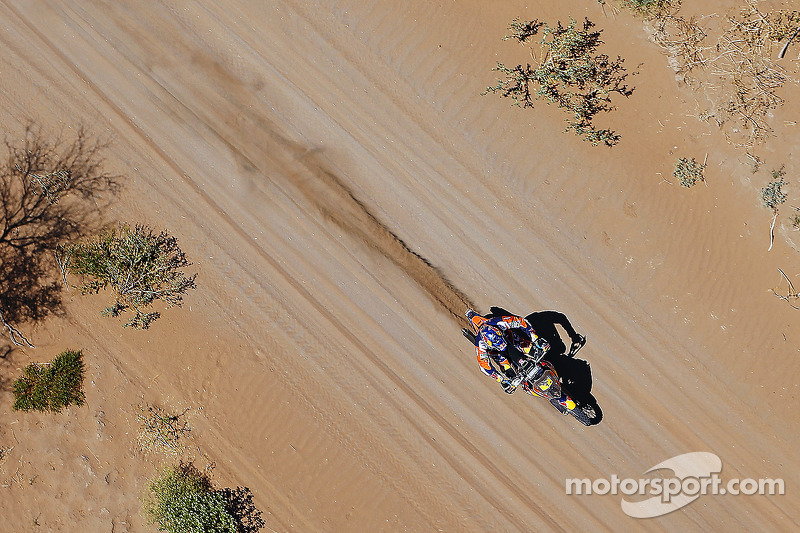 2. Natural beauty with a thundering beast of a Peugeot interrupting the calm. 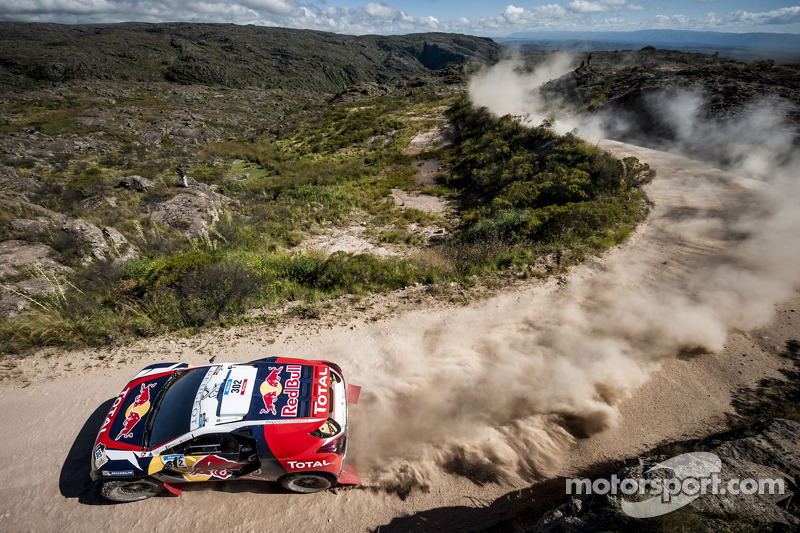 1. This is what an angry Mini does to dirt. Exquisite image with dramatic clouds/sky and dust so perfectly captured it looks like brown cotton candy you can reach out and touch.