10. Some racers struggle to even finish the grueling Dakar Rally. Marc Coma has won the event five times on a bike. A feat by any measure. 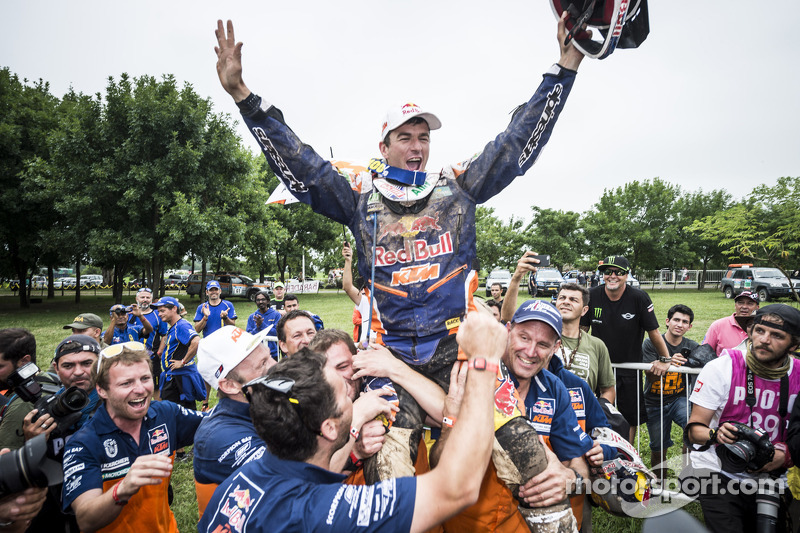 9. What does Rodin's The Thinker think of the new Sahara Force India livery for 2015? 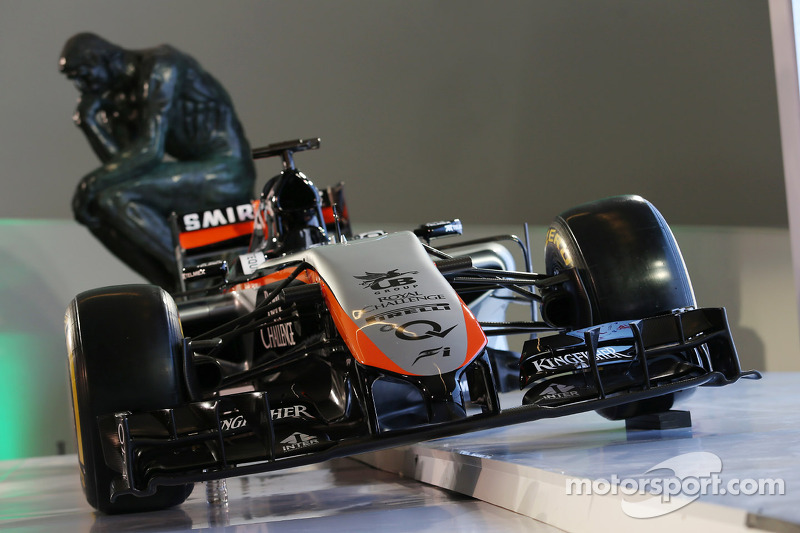 8. Mikkelson's one eye, perfectly lit in the darkness before a night shakedown stage at the Rally Monte Carlo. This is WRC atmosphere. 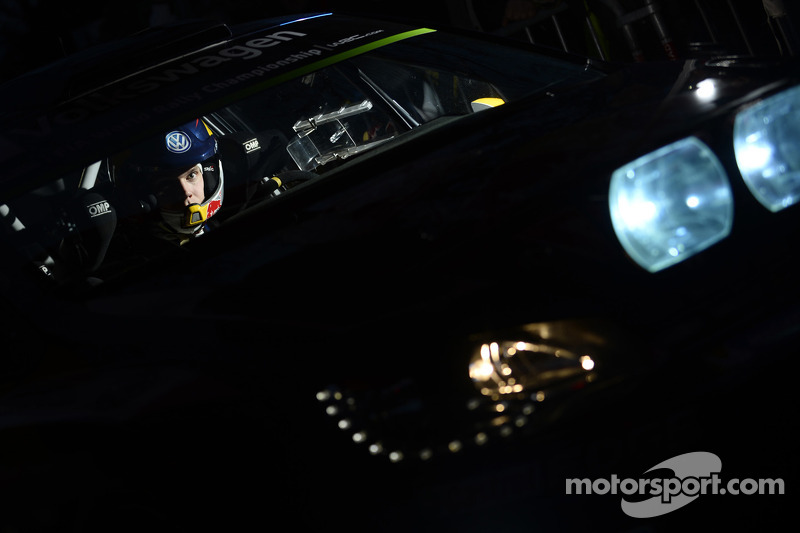 7. The places the Dakar Rally will take you... 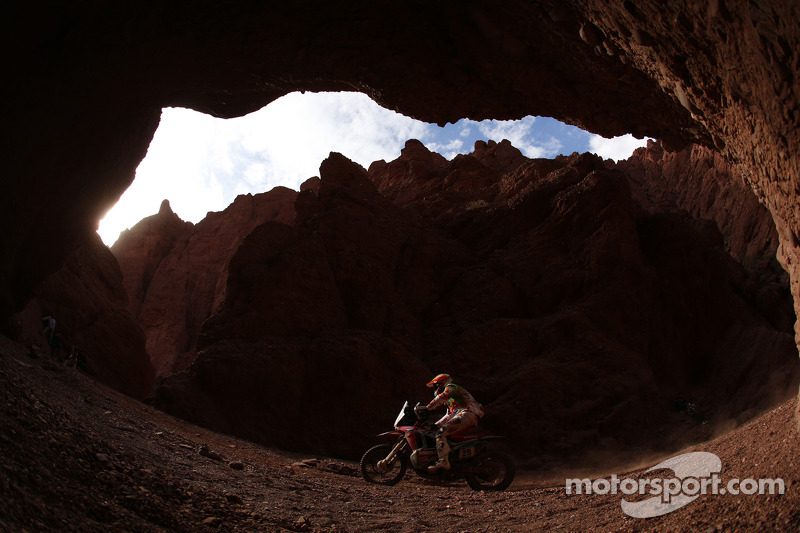 6. Who will win the 2015 Daytona 24 Hours? The feat here is not pushing the button, but organizing all of these cars...it's a bit of a nightmare to be honest. But the payoff is pretty sweet. 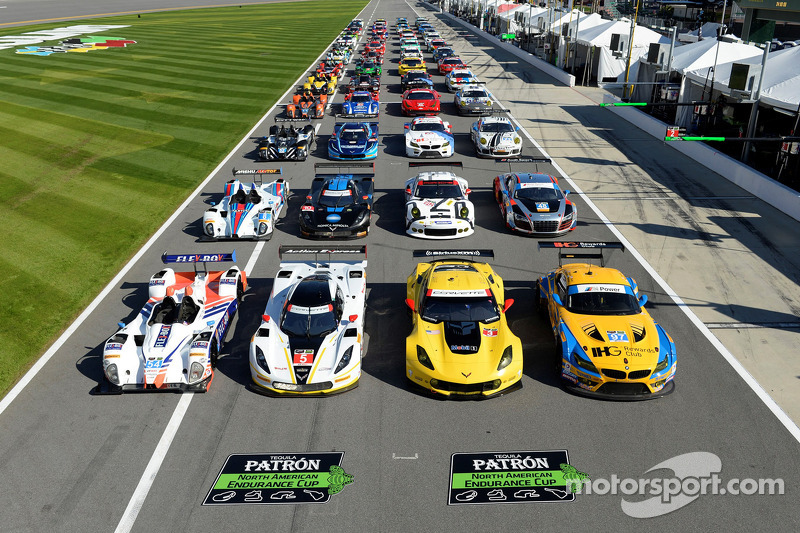 5. You might say this is a standard Dakar winner's podium photo. And it is. But it's also the iconic photo that will be seen for years to come. Like the milk drinking photo at the Indy 500, or the sea of humanity under the podium at Le Mans. Some of the most important photos in racing history have no cars in them at all. 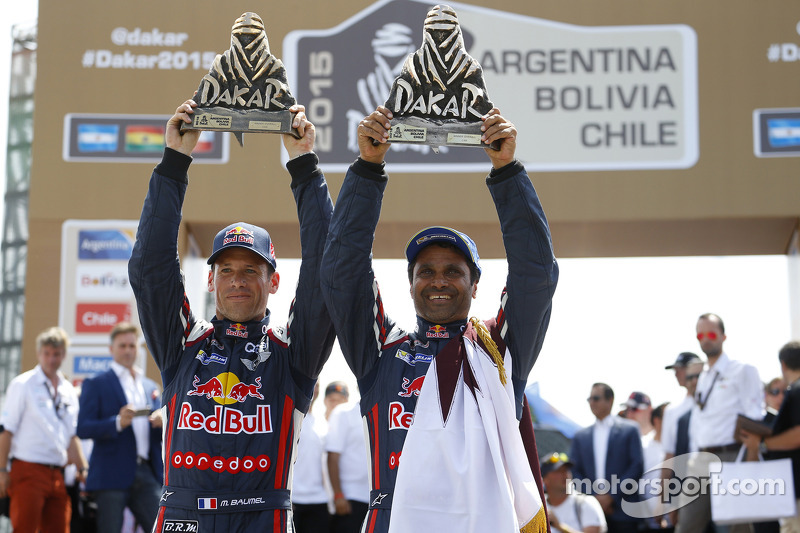 4. De Villiers, in an attempt to catch first placed Nasser Al-Attiyah kicks mud into the air at least three times the height of his Toyota Hilux. 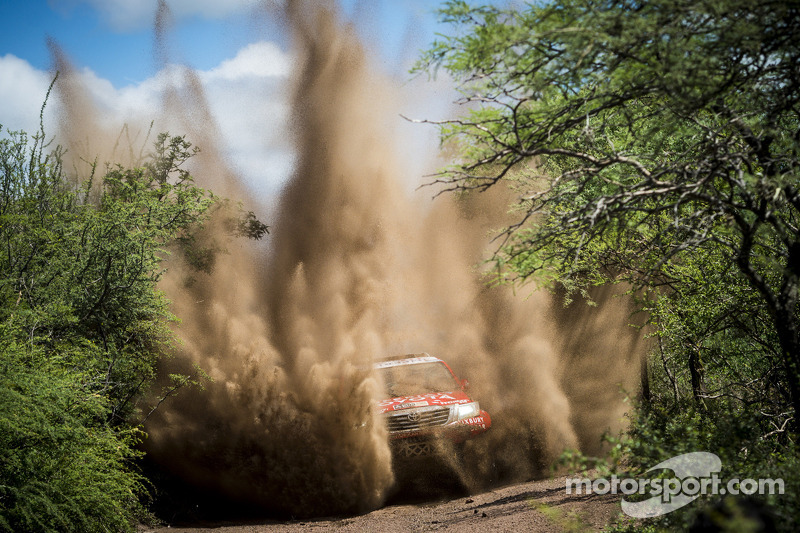 3. Hairpin, scenic Alps in the background, and Loeb in a Citroën beating the competition. That's Rally Monte Carlo...and this was only the shakedown. Stay tuned next week for scenes from the actual rally this weekend. Bonus points for catching the strobes from other photographers. 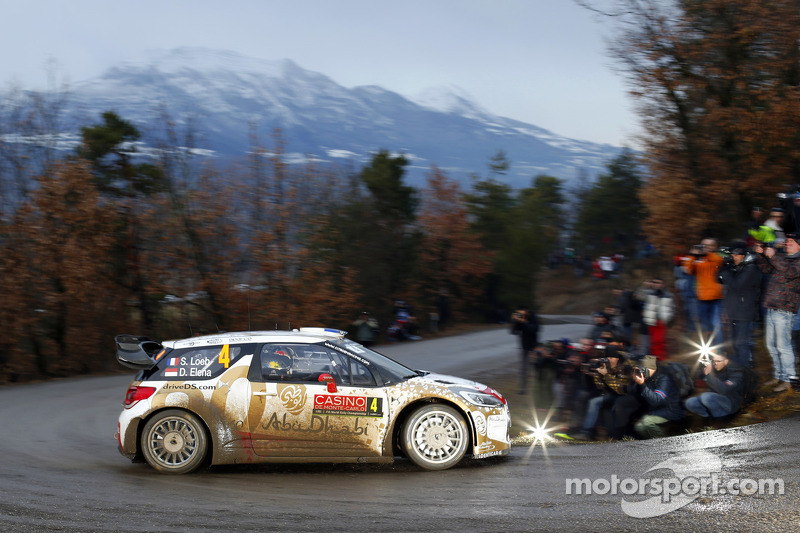 2. There aren't many words to describe some views from the middle of nowhere that the Dakar takes competitors. Just take it all in. 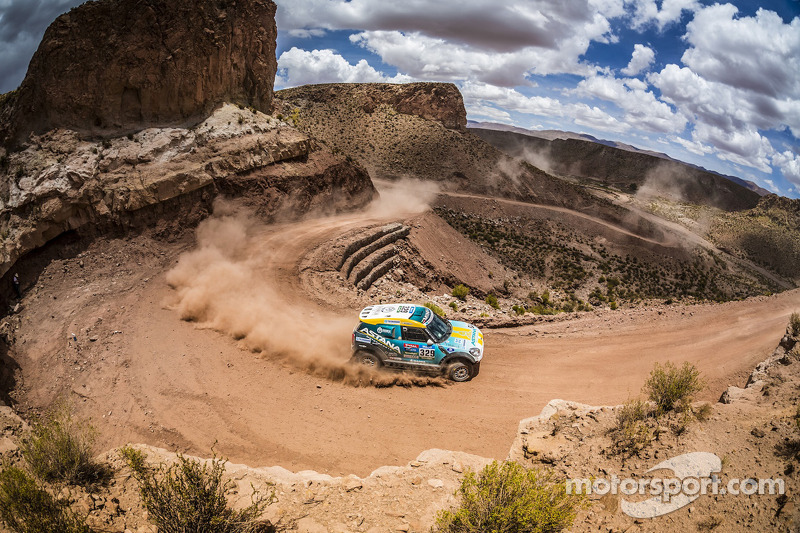 1. The dust dancing and complementing the mountain range off in the distance. The powerful-looking Peugeot 2008 DKR and that famous dirt being kicked up. If you could only use one photo to describe the Dakar, this would be it. 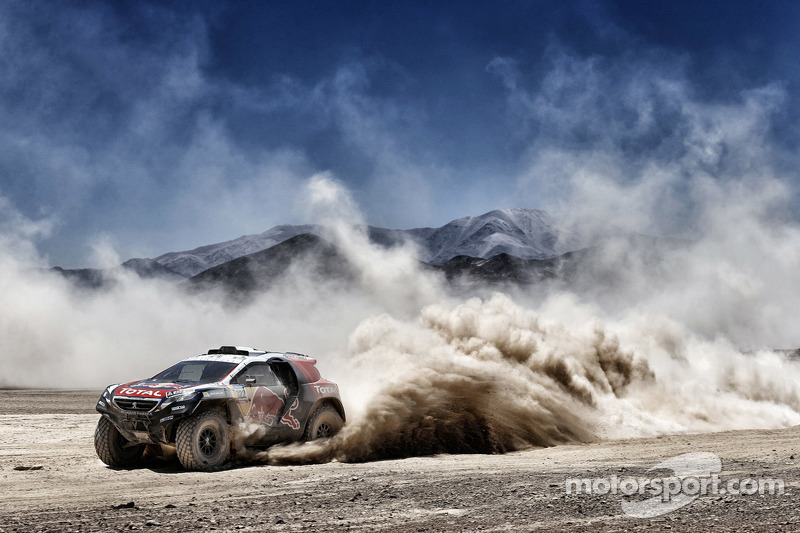