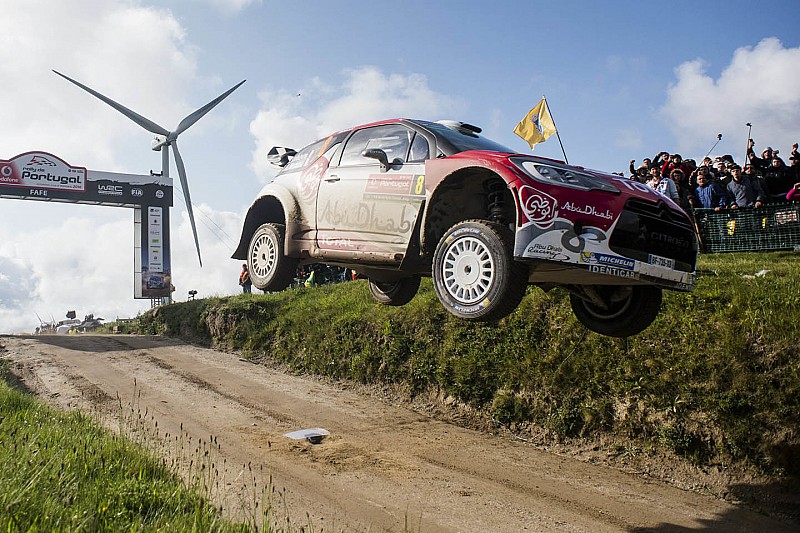 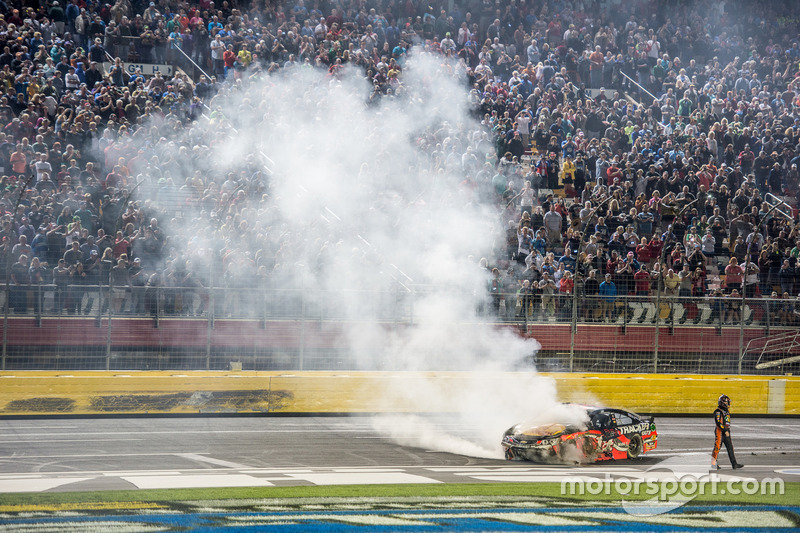 This about sums up Tony Stewart's season. A photo worth a thousand words... 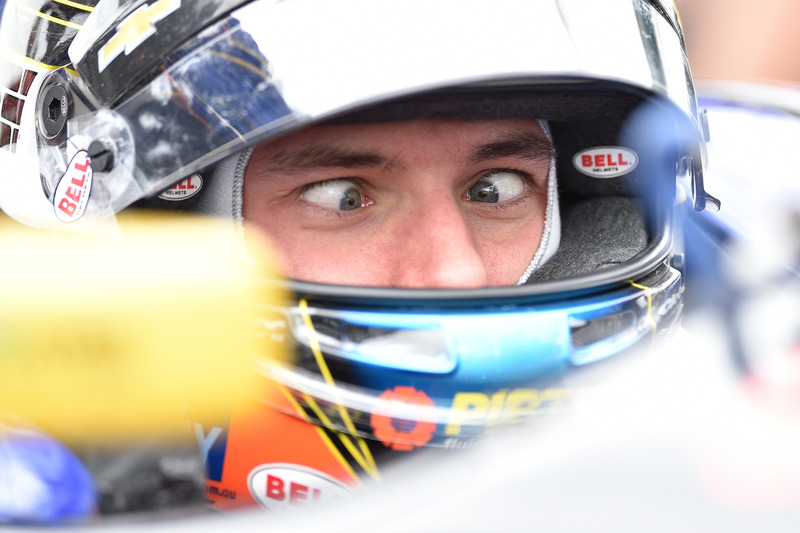 Brabs finding time to have fun during the stressful Indy 500 lead up. Nice split second capture from the photographer for a fun moment. 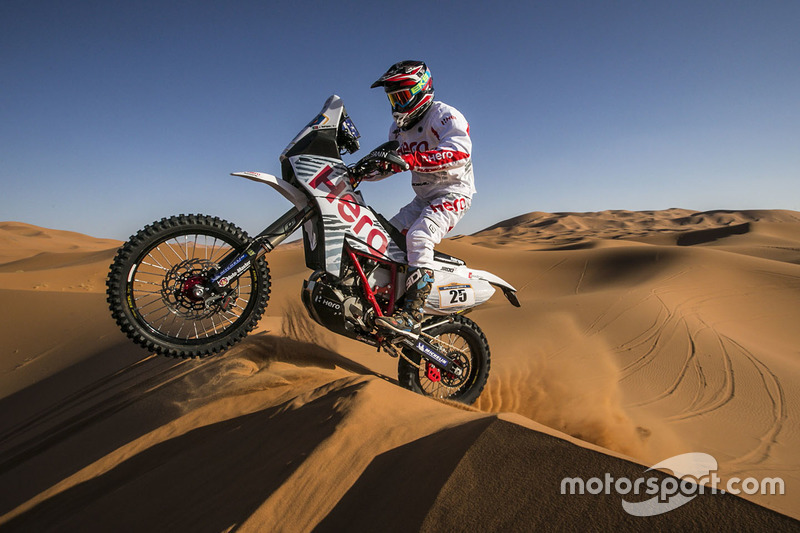 Cross country rallies are always spectacular for photos, due in large part to their locations of course. 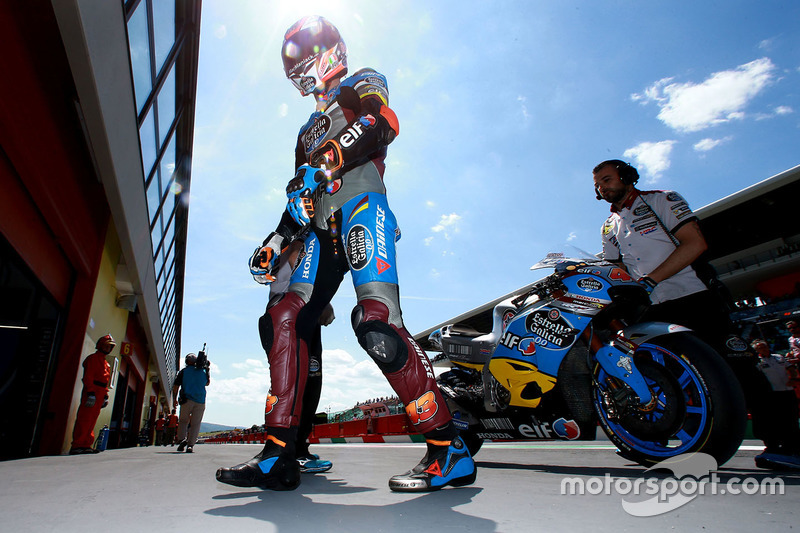 Moody MotoGP pitlane moment. Shooting into the sun with a pop of flash. Effective and impactful. 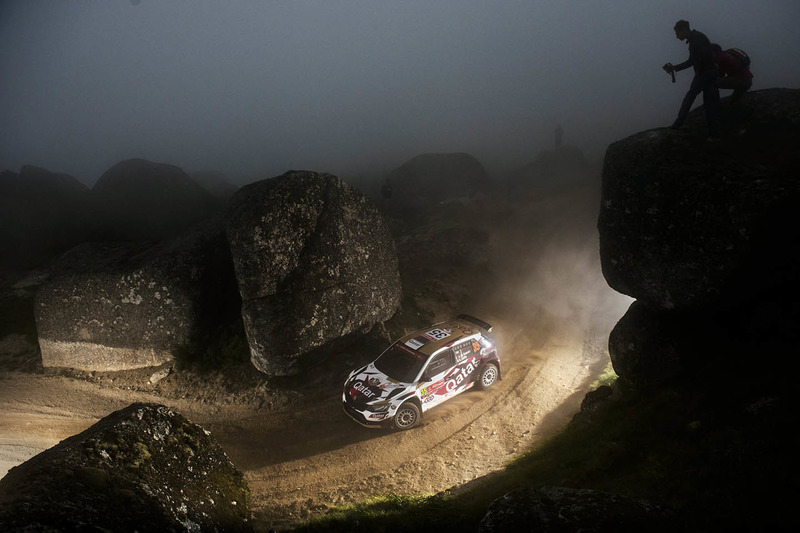 Speaking of moody. Heavy fog, portable strobes and a silhouetted fan? This is so well composed and exposed, it hurts. 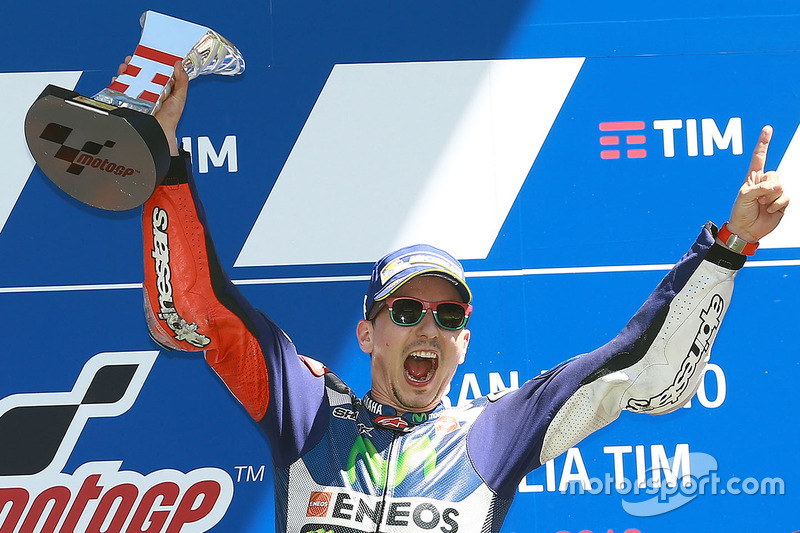 What you can't see is all the Vale fans flipping Lorenzo off in this picture.

4. The burnt remains of the car of Hayden Paddon, John Kennard, Hyundai i20 WRC, Hyundai Motorsport 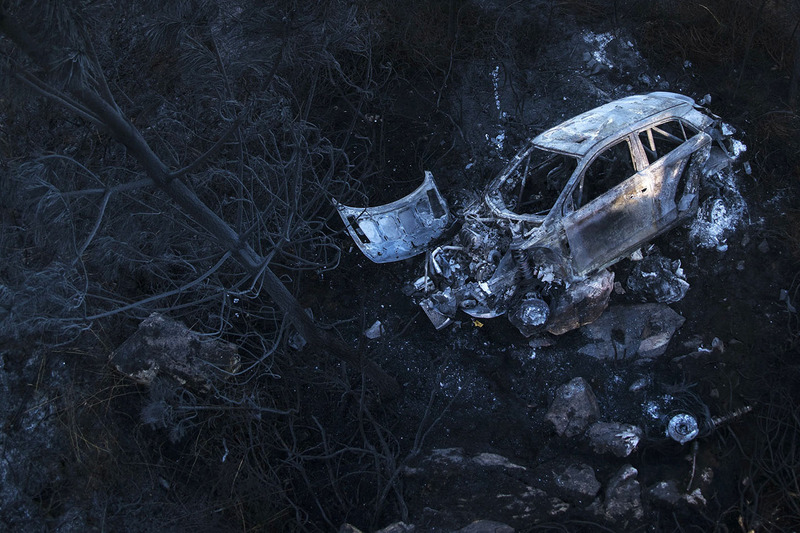 Impressive destruction of the Hyundai after a massive fire. The crew was lucky to get out in time. 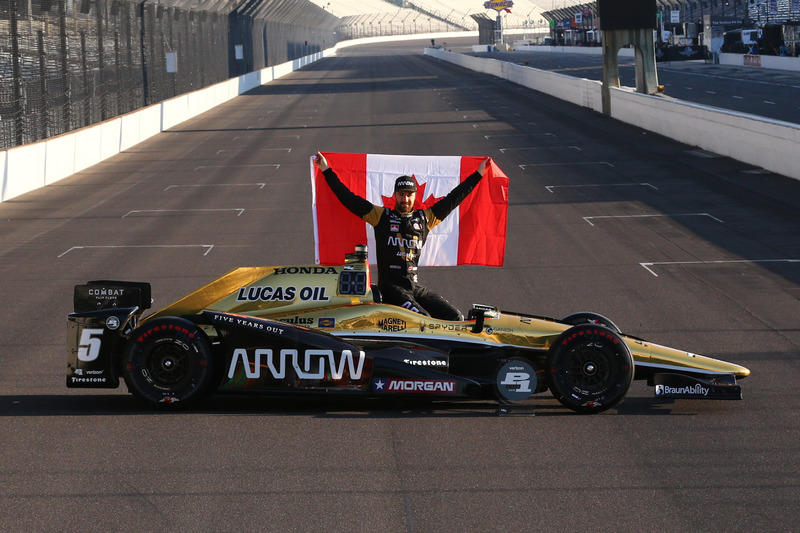 Definitely a favorite around the office to win the whole thing. We are Hinch fans at heart. 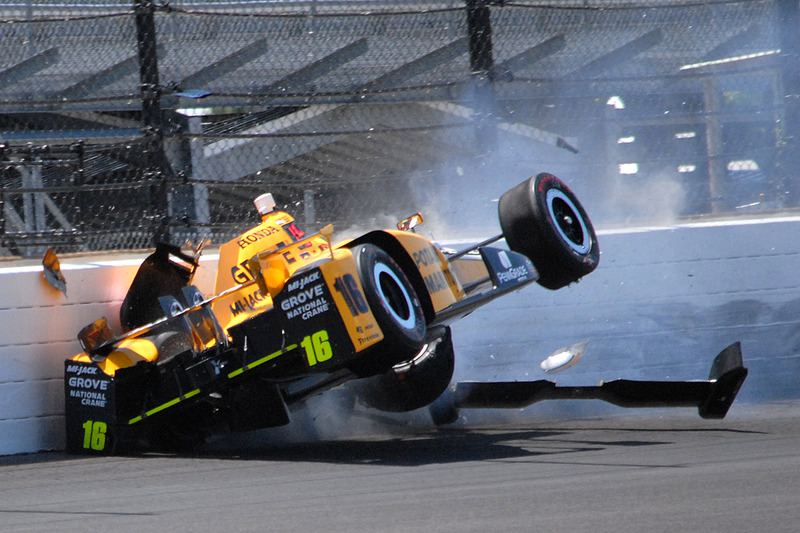 Hard impact for Spencer Pigot, the first major crash for the IndyCars at this year's Indy 500 practice. Nothing upside down so far, luckily. 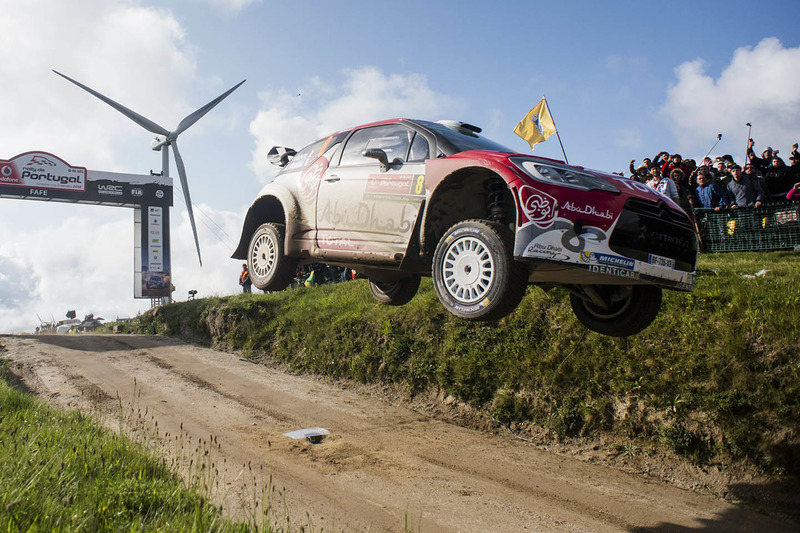 Frozen in time and space. Nothing beats a fantastic WRC jump photo.