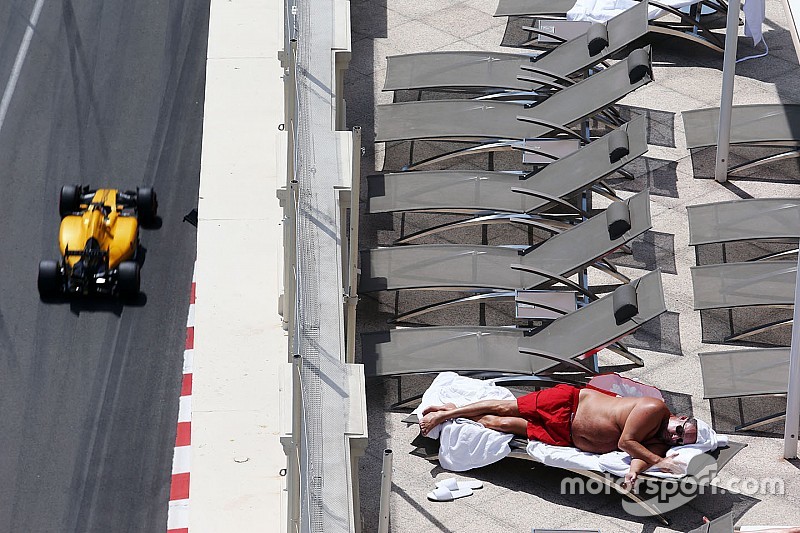 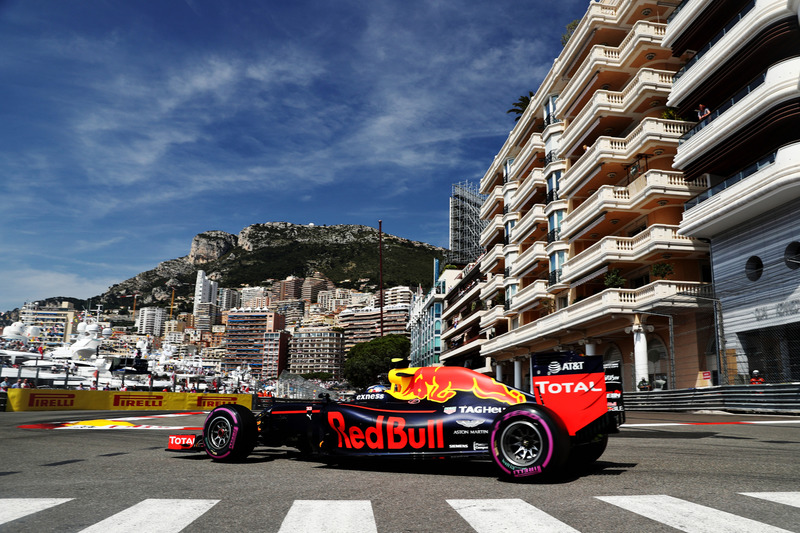 We begin with an establishing shot of Monaco. What else? 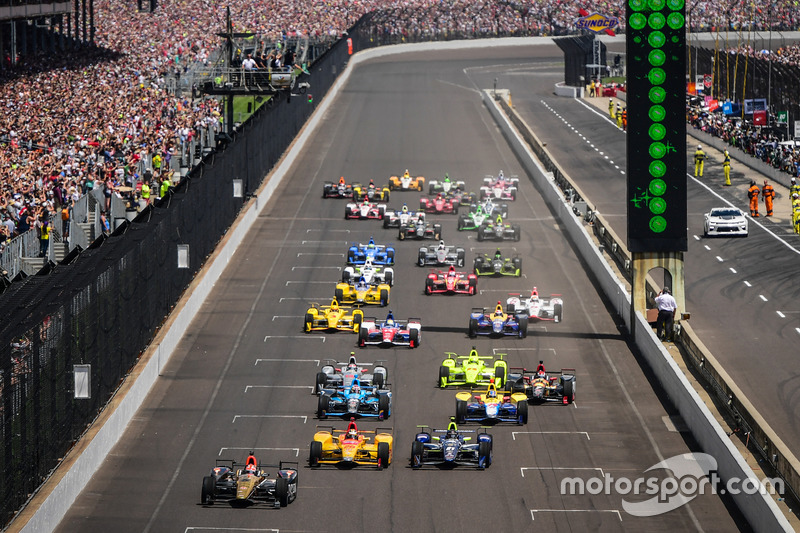 Nothing like 33 IndyCars thundering toward turn 1 at the start of the Indy 500. 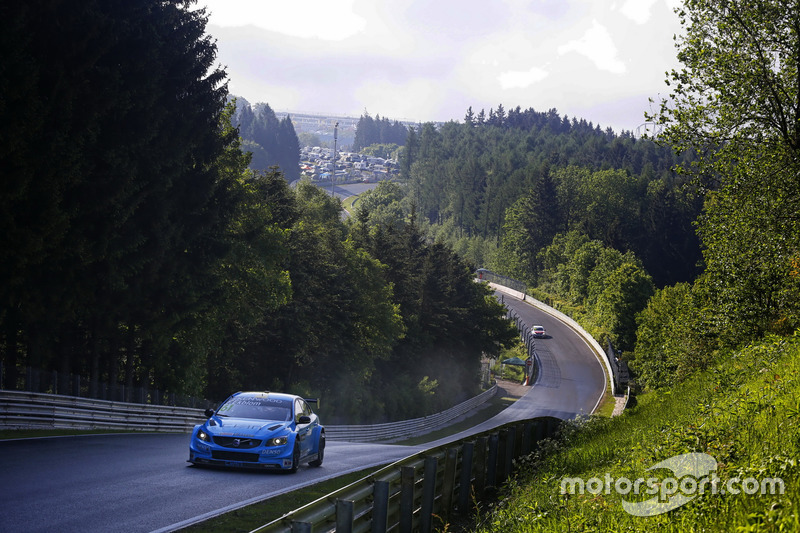 Another stroll through the Green Hell. 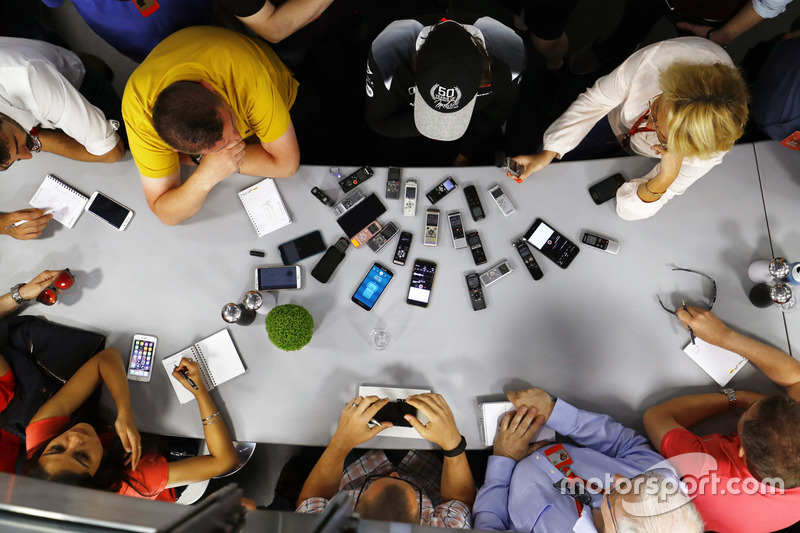 This gives you a good idea of the media attention drivers receive during a GP weekend. 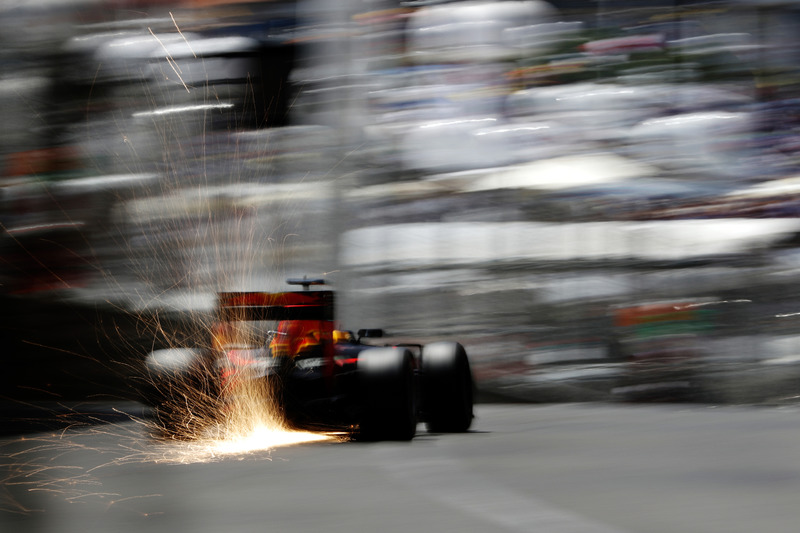 Sparks! If you're going to go for sparks, go for broke! Slow shutter speed FTW! 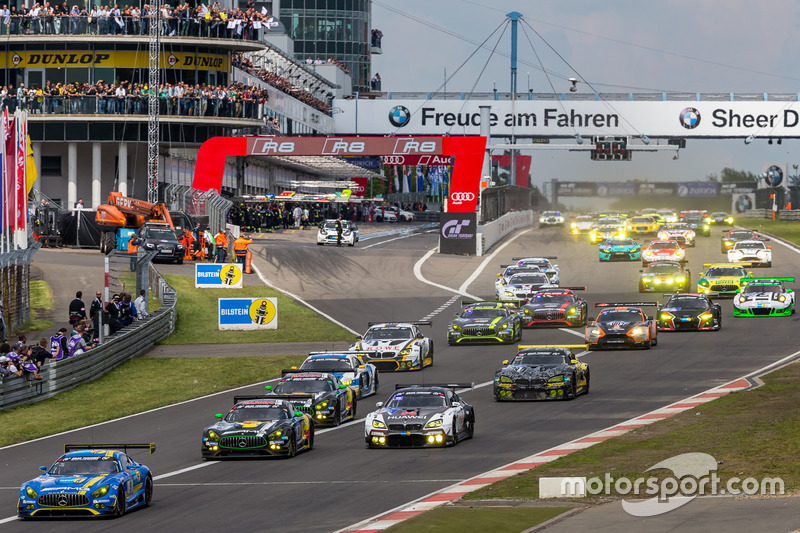 Another start that makes our list because of how impressive it is. Any race that has to start in 3 groups because there are so many entries deserves attention. 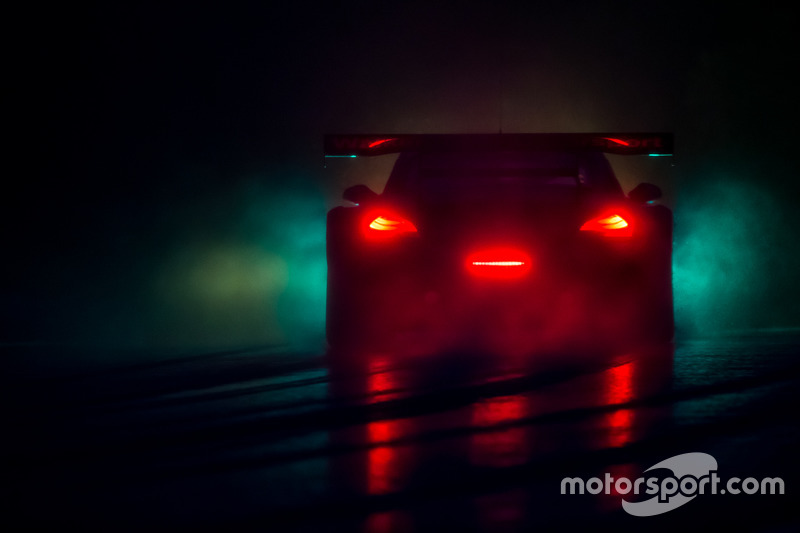 There's nothing like a foggy and rainy night for the color of lights to work their magic. 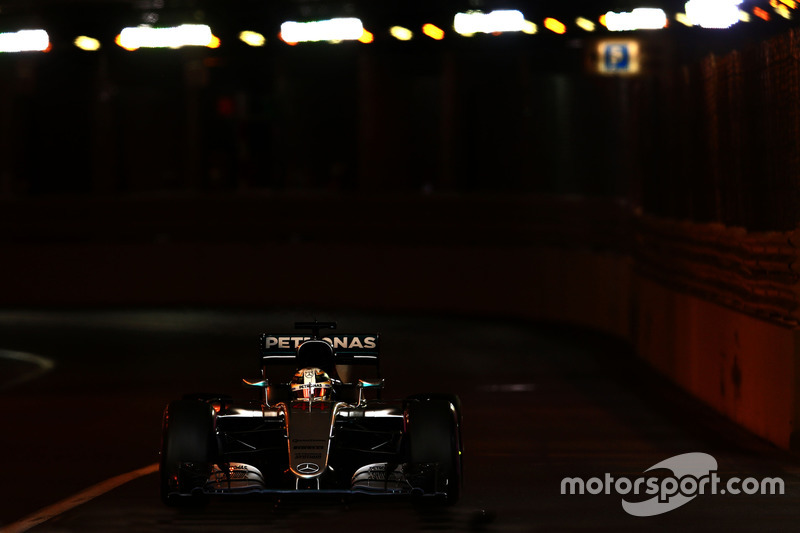 The tunnel at Monaco. Of course. 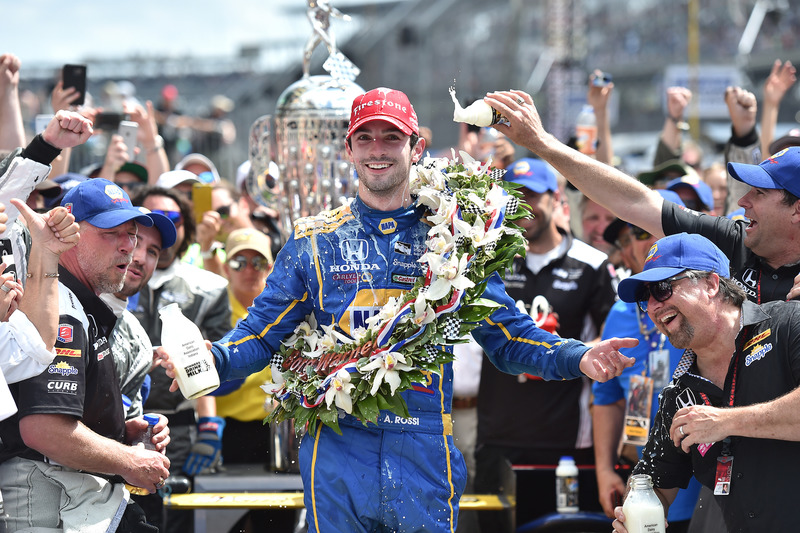 Rossi's body language makes this photo #2 on our list. Even he can't believe what just happened. 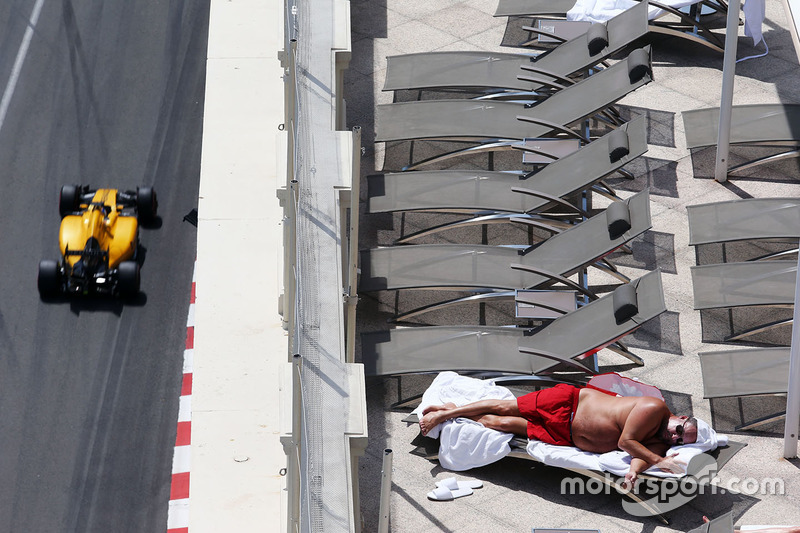 The Monaco GP is synonymous with glamour...

Masterpieces from the Giorgio Piola collection 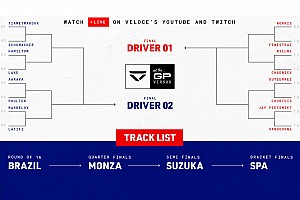