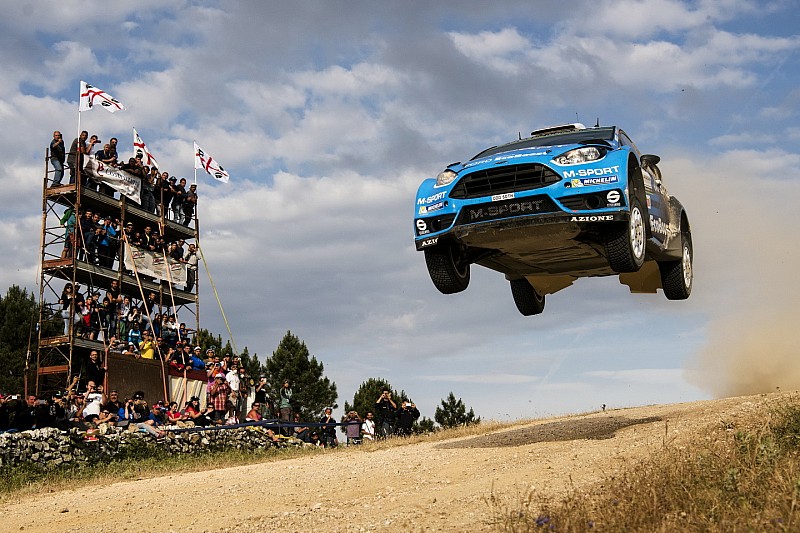 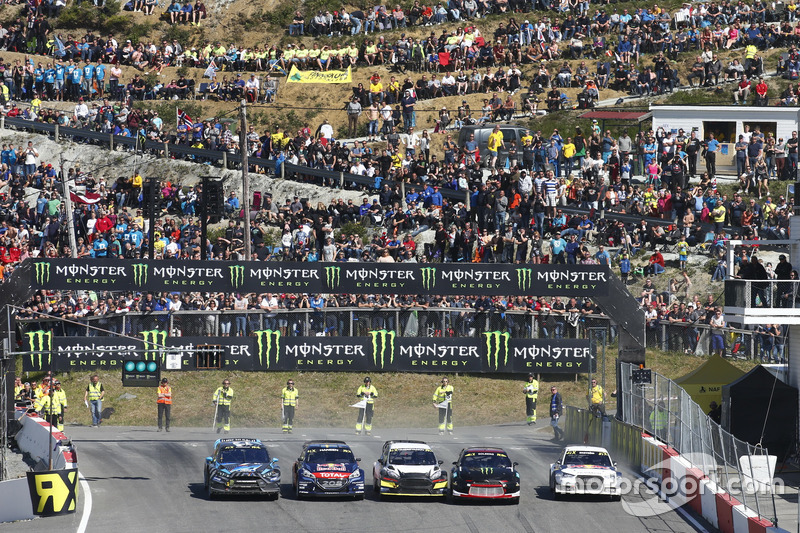 Hell, Norway is an incredible place to hold a round of the World RX Championship. It's a unique circuit with elevation changes and beautiful scenery. But the fans...they make the whole deal. 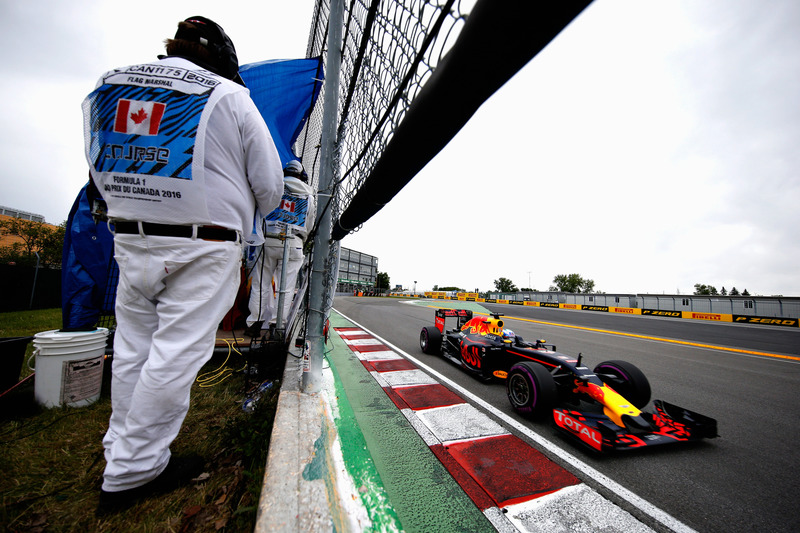 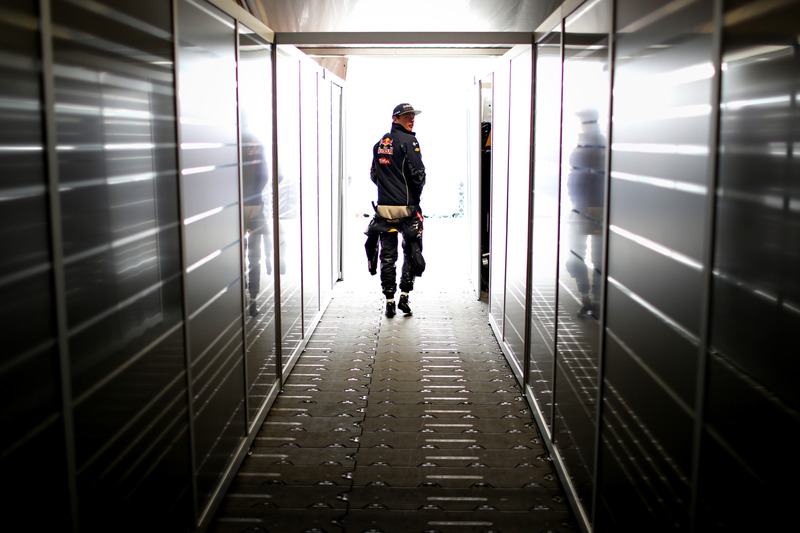 The Red Bull team photographers are masters at using these hallways in the team boxes to really give a sense of wonder. 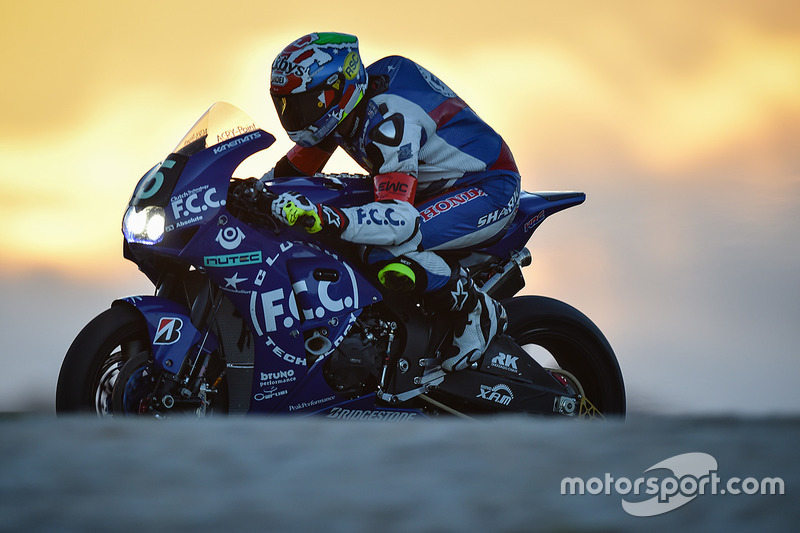 Very nice blazing sunset at Portimao for practice ahead of the 12 Hour Endurance race.

6. Chaz Mostert, Craig Lowndes, Jamie Whincup and James Courtney at the top of the spectacular Q1 Tower in Surfers Paradise 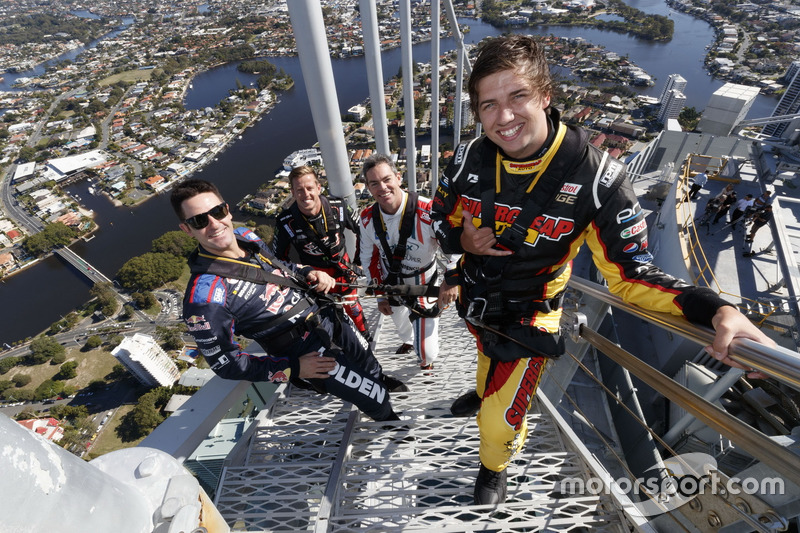 Just a cool shot we all enjoyed at the office.

About once every F1 season, there's something so different, so out of the ordinary, that we are taken aback. This is one of those times. It's not the greatest thing in the world, photographically, but it's so unique. 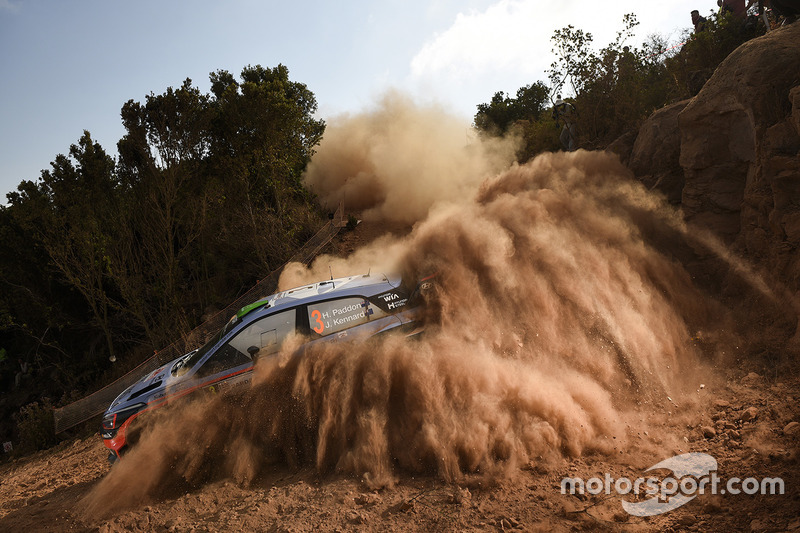 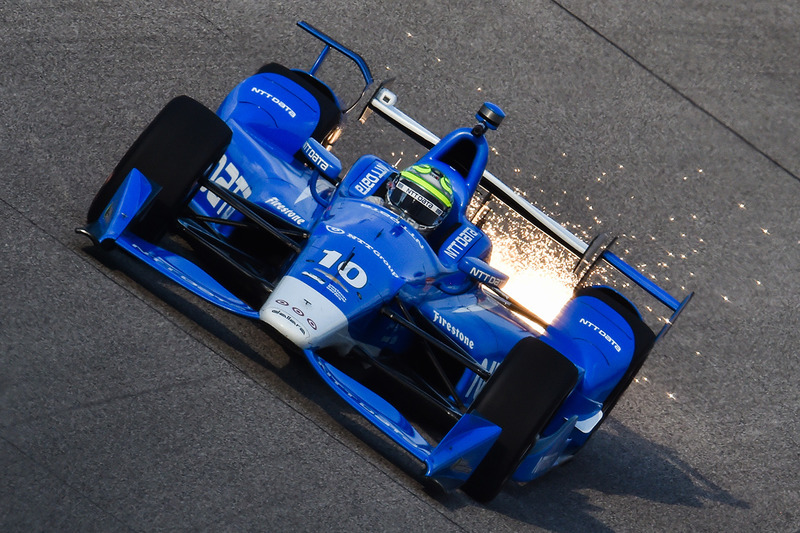 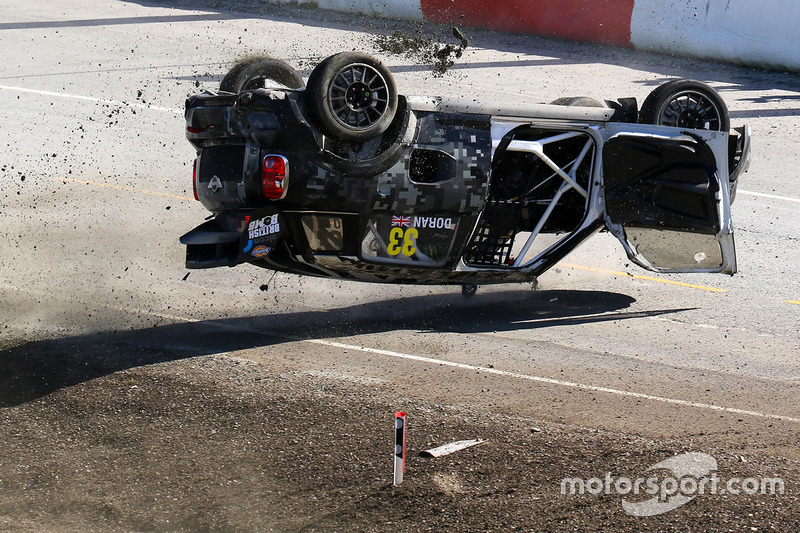 Caught upside down, in mid air with a door flying open and dirt kicking up. Crazy shot. 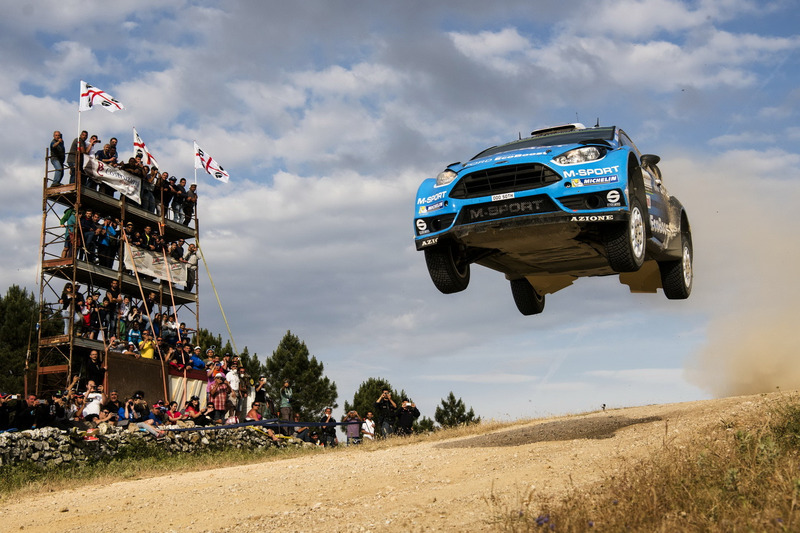 And even crazier: the air under Mads and co-driver Ola on this stage of Rally Sardinia.