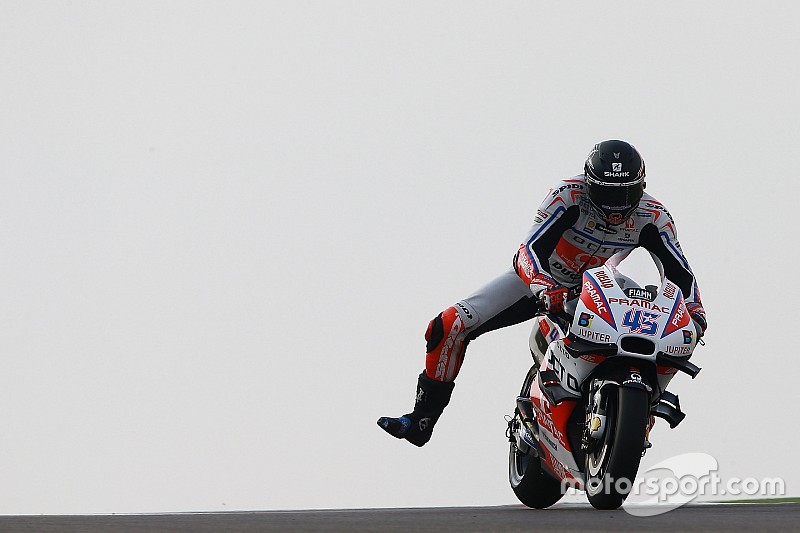 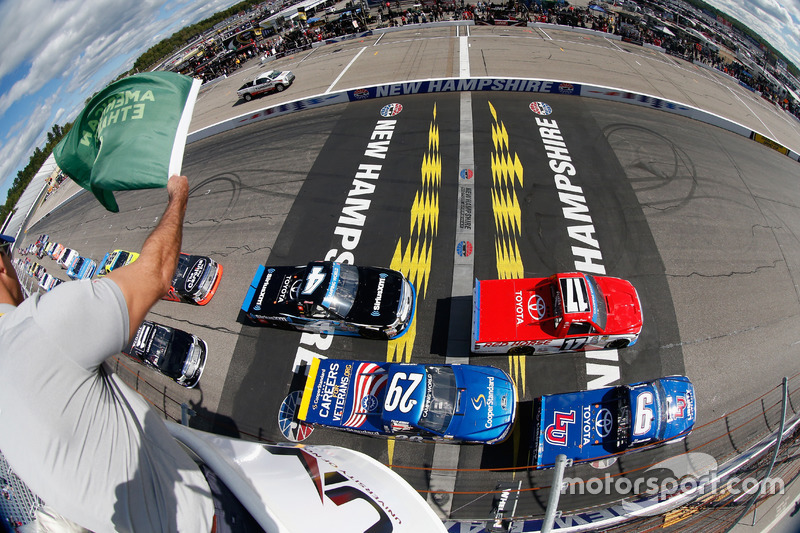 Flagstand photos from NASCAR always make for fun and different photos, like hanging from the sky down on 40 angry V8 motors rumbling past.

9. Dougie Lampkin with Wheelie around Isle of Man 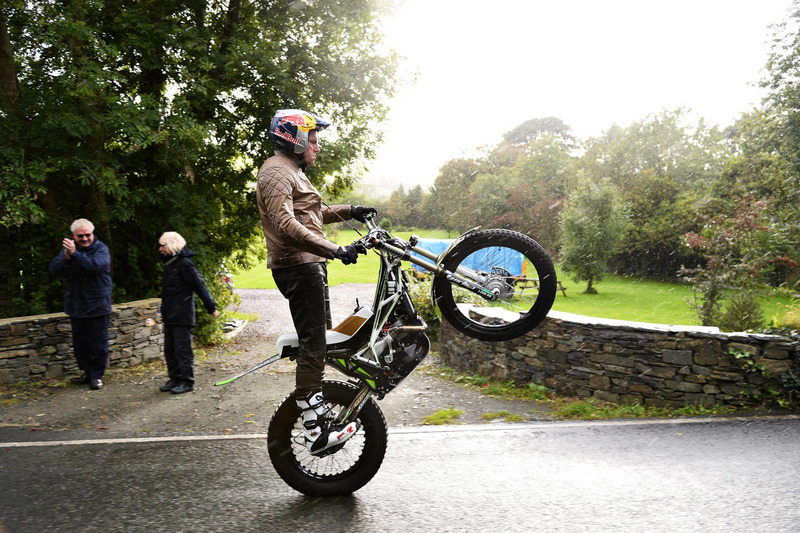 Just a guy doing a wheelie all the way around the Isle of Man. No biggie. 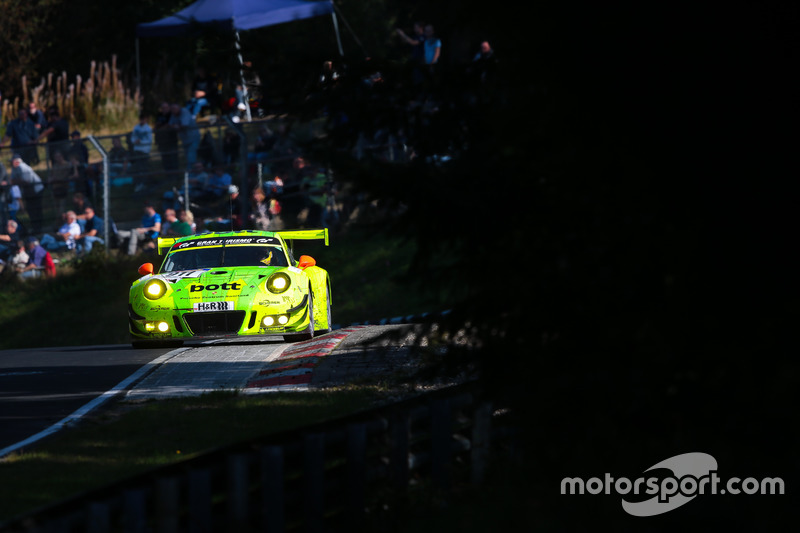 We're happy to see that bright yellow and green on the Manthey Porsche again. The late 2000s were an era that was defined by those colors blasting though the green hell. 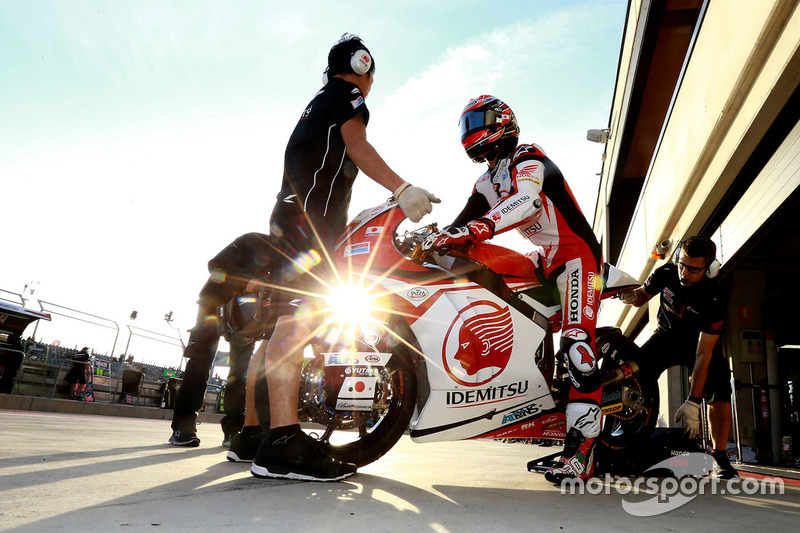 Taking the time to slow down and pay attention to where the light is coming from. A centimeter to either side and this photo doesn't have nearly the same effect. 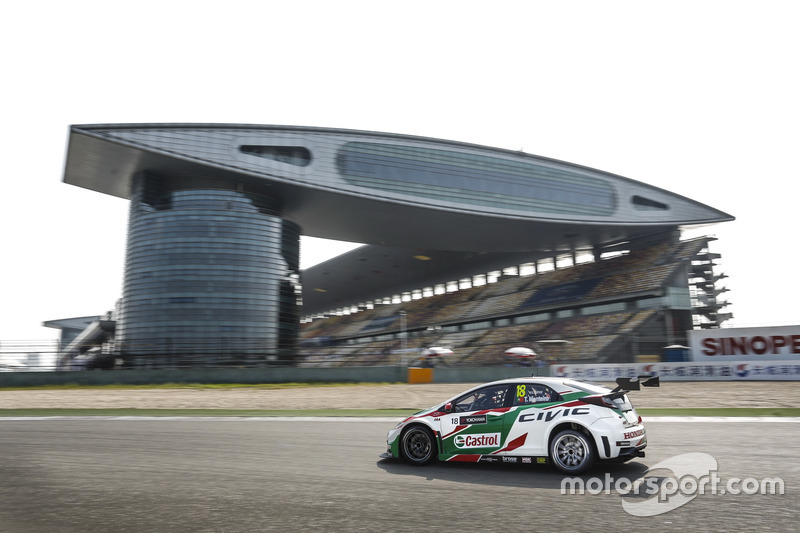 The Shanghai pit/bridge building is still a marvel to look at and a well-lit Honda Civic WTCC makes it even better. 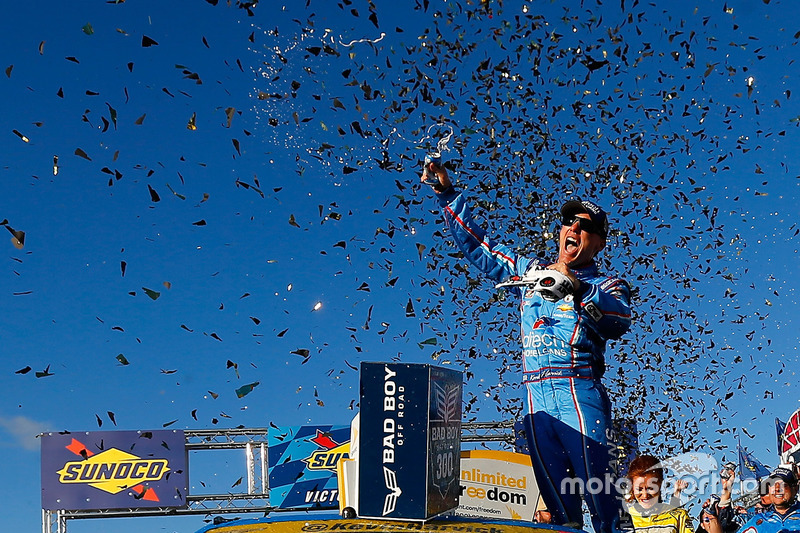 Finally a confetti shot in VL that made a satisfying "spray" Nice off-angle photo of celebration to make it different. 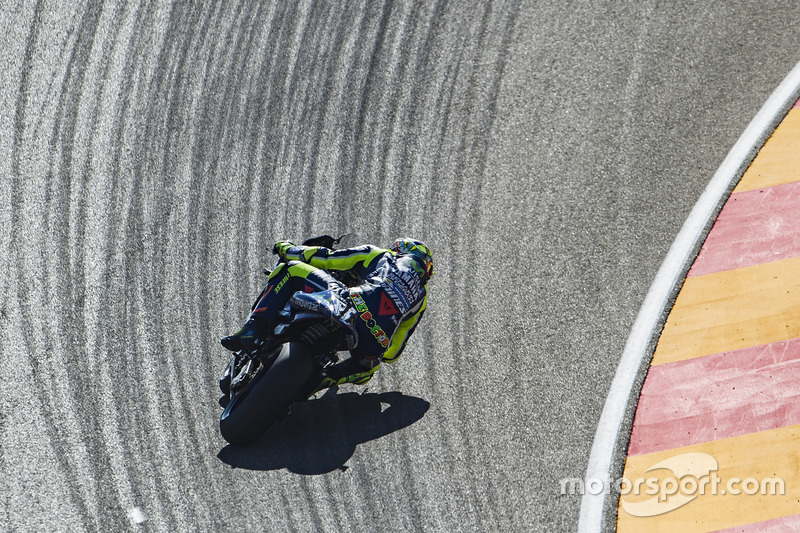 We're all racing fans here. So any shot that really illustrates what this sport is all about, then we love. 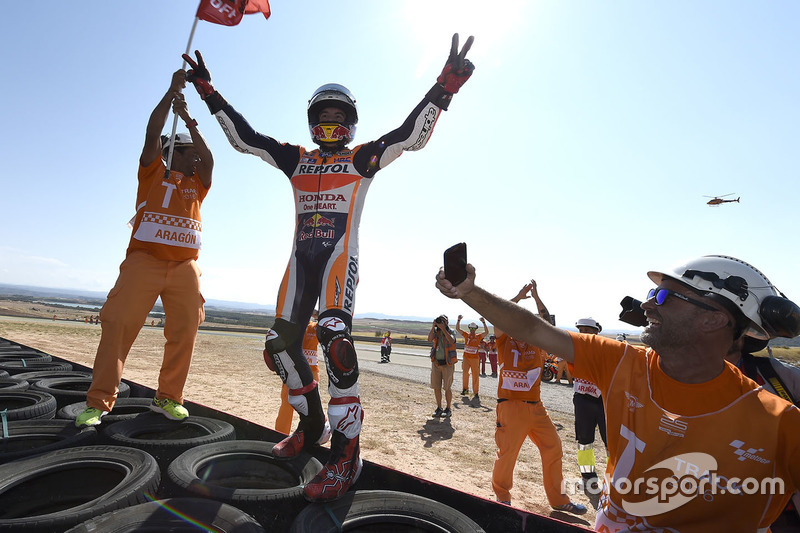 MotoGP riders know how to celebrate. 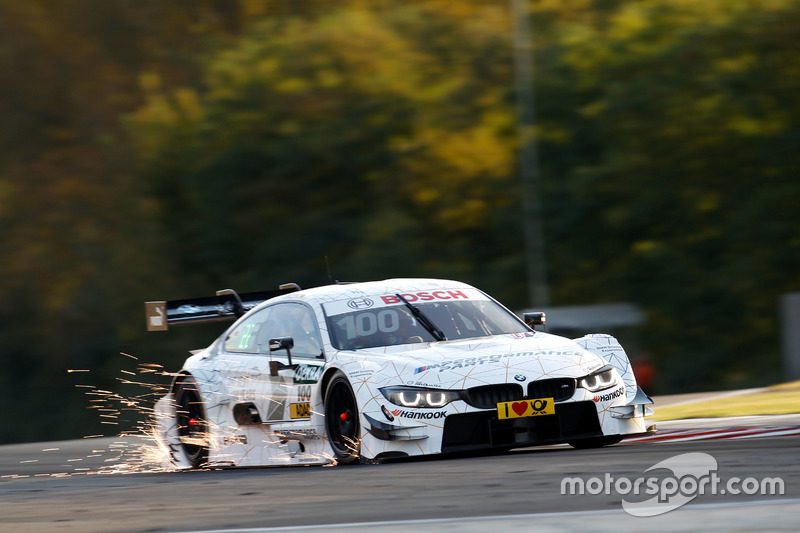 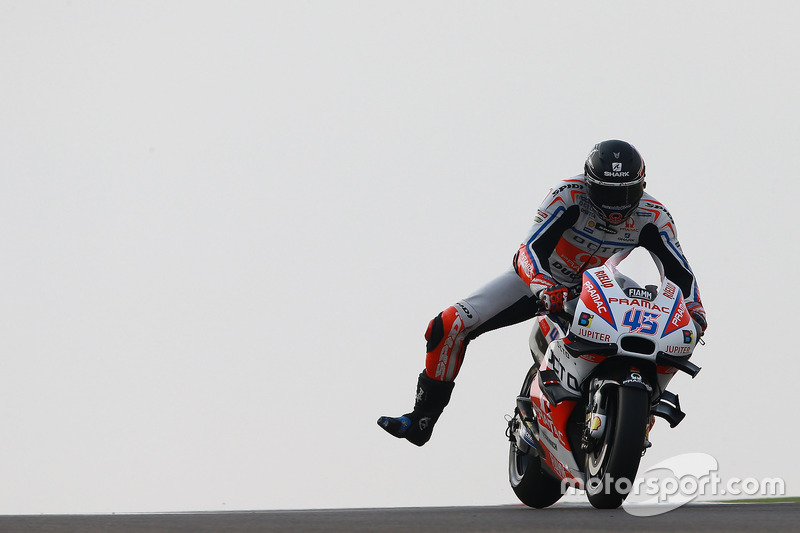 Does Redding have something in his boot he's trying to shake out? That's one of the most acute leg angles we've seen from the MotoGP boys.