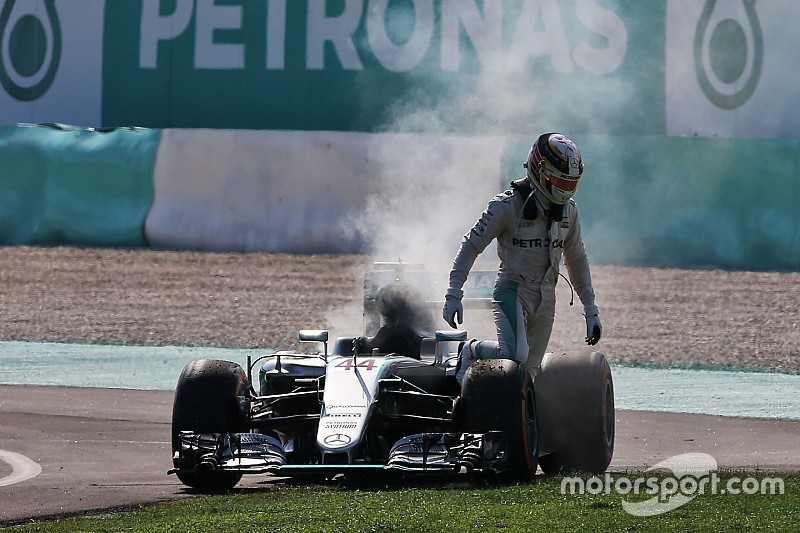 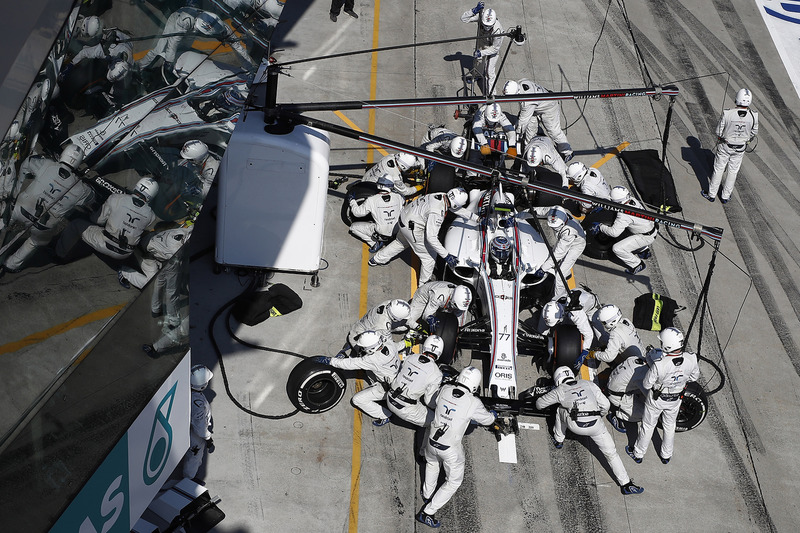 Nice angle and use of reflections. As editors, we're always looking for something different. 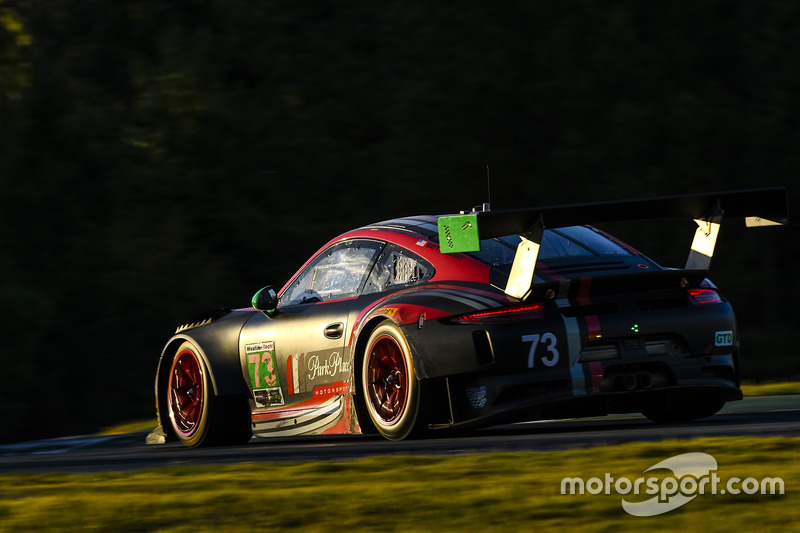 Side lit cars are one of the most beautiful things in racing. It accentuates the curves and shows off any grime or dirt. 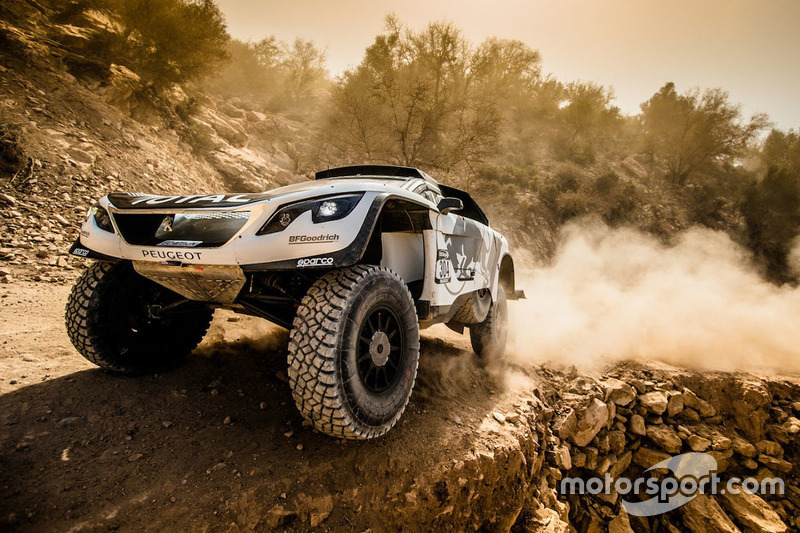 One commonality between all of Peugeot's recent Dakar machines: massive flex. And it makes for super cool imagery. 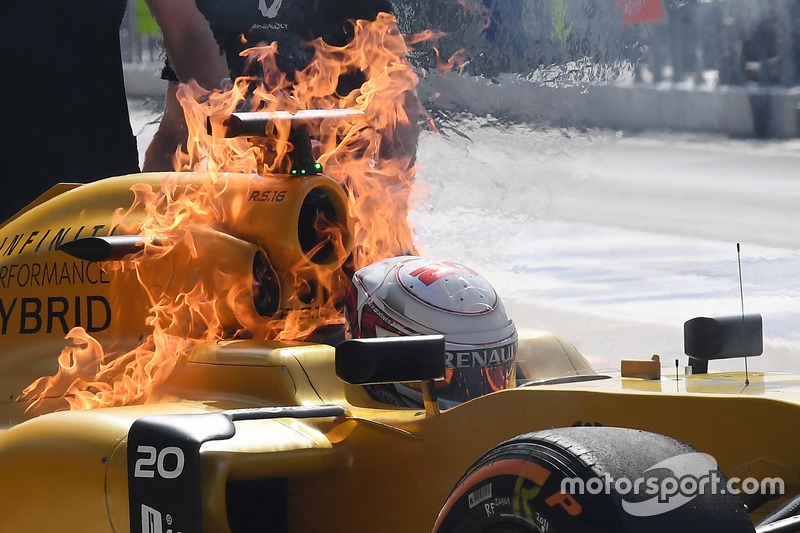 A scary moment for Kevin Magnussen but an impressive photo opportunity for photographers on pitlane. 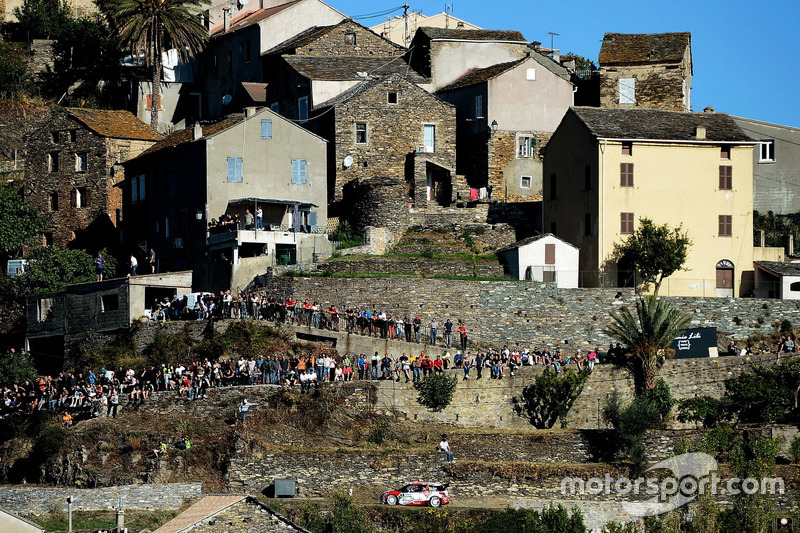 75% of rally photography is setting. And Corsica definitely has some views. 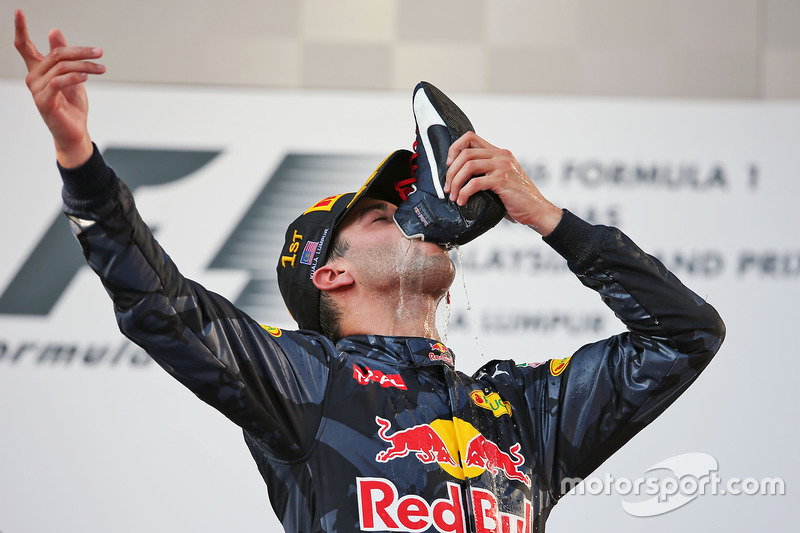 So far, Ricciardo's antics on the podium haven't gotten old. So for now, his champagne in the boot trick still makes the top 10 in our book. 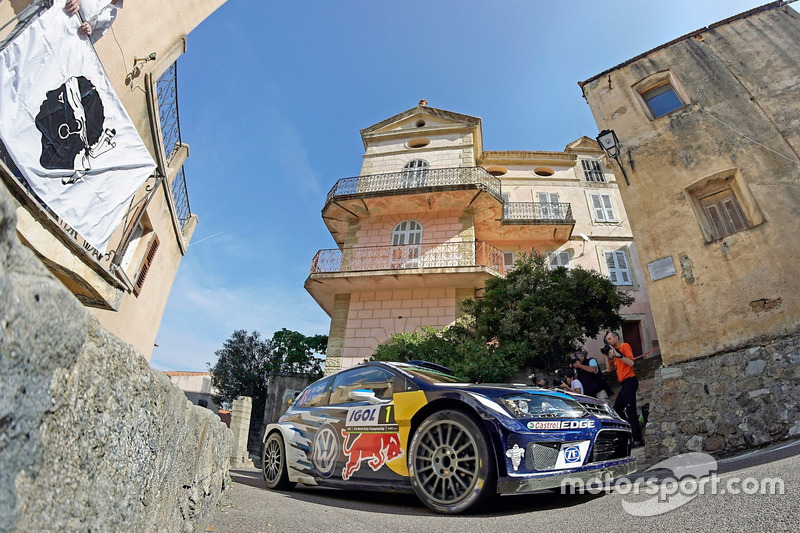 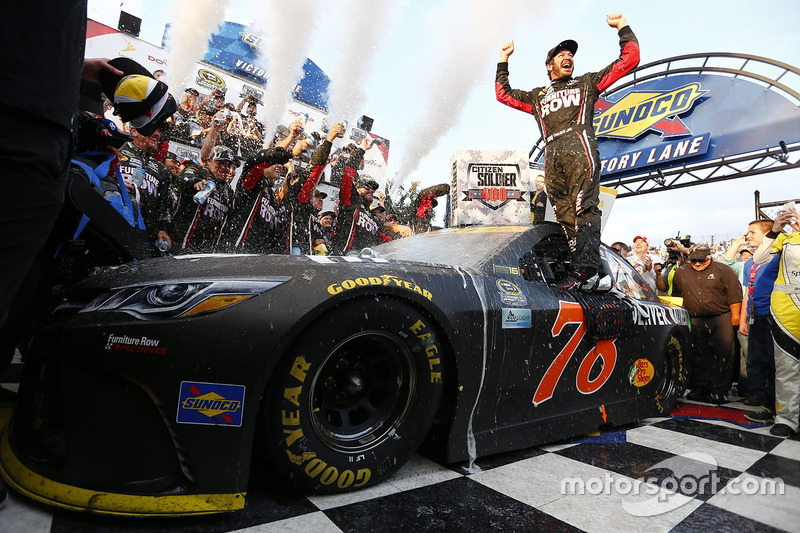 The off-angle in a NASCAR Victory Lane is always hit or miss. It was hit at Dover for sure. 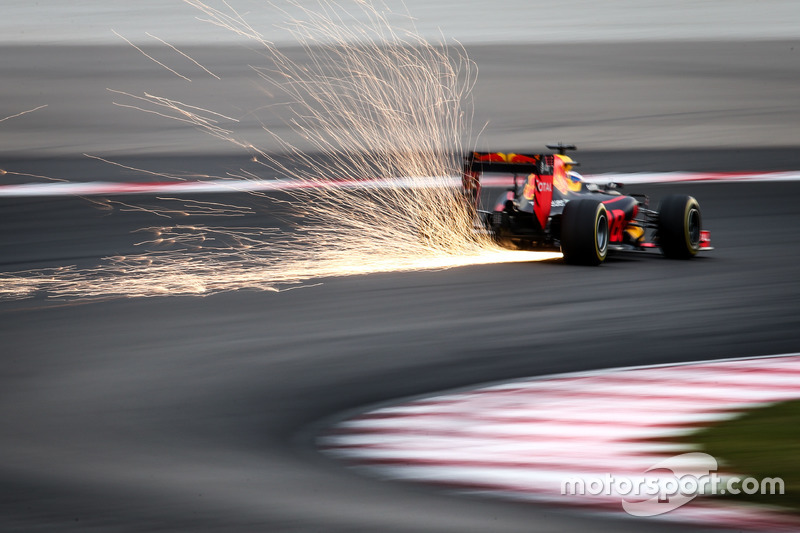 Tack-sharp sparks and car. Amazingly simple, yet so beautiful. 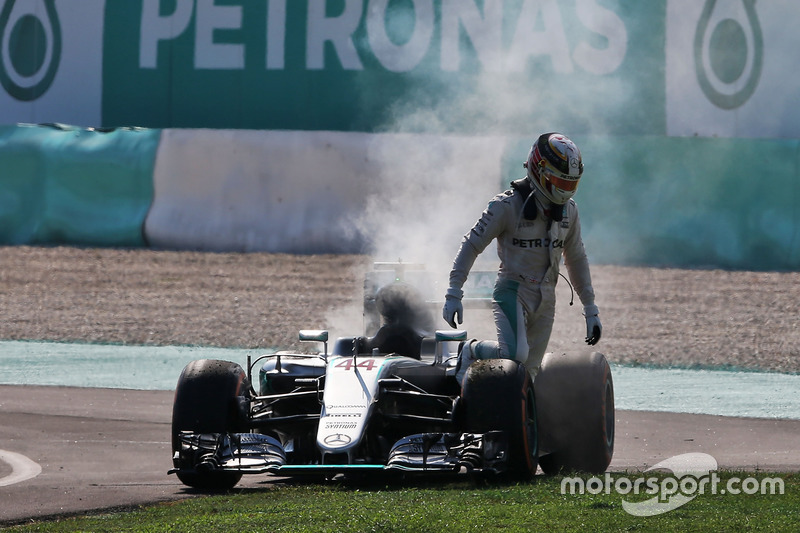 The photo of the race, and maybe the season. Period.