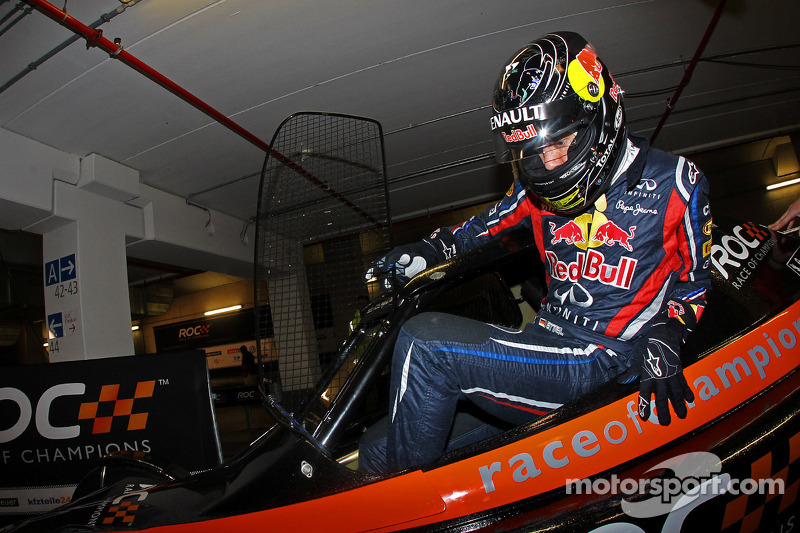 The reigning world champions on four wheels and two will battle at ROC 2012 in Bangkok as F1’s Sebastian Vettel races MotoGP’s Jorge Lorenzo.

The stage is set for a thrilling Race Of Champions following the draw for the opening group stages of the event on December 14-16 at Bangkok’s Rajamangala Stadium.

The Race Of Champions, which is being staged for the 25th consecutive year in 2012, brings together the world’s greatest drivers from motor sport’s main disciplines – including Formula 1, world rally, touring cars, Le Mans, MotoGP, IndyCar and the X-Games – and sets them free to battle head-to-head in identical machinery. 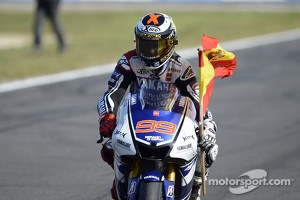 For the individual Race Of Champions on December 16 the drivers are split into groups of four for a round-robin first stage. The top two in each group earn the right to participate in the knockout stages.

Now, following today’s draw at Bangkok’s Rajamangala Stadium led by Kanokphand Chulakasem, Governor of the Sports Authority of Thailand, this year’s star drivers have discovered who awaits them.

There will be a mouth-watering battle between the world’s best racers on four wheels and two as 2012 Formula 1 world champion Sebastian Vettel goes up against 2012 MotoGP world champion Jorge Lorenzo and 500cc MotoGP legend Mick Doohan. 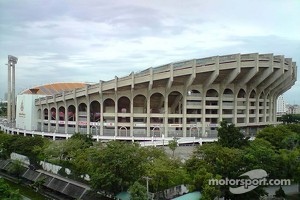 Before Sunday’s Race Of Champions, drivers team up for the ROC Nations Cup on Saturday 15 December. Schumacher and Vettel have taken an incredible five straight titles together for Team Germany – but to reach this year’s semi-finals the favourites will first have to negotiate a group featuring Team Australia, Team Asia and hosts Team Thailand.

Ahead of the two main feature events, there will be two special races on Friday 14 December. First, the best drivers from the host nation will battle it out for the ROC Thailand crown.

Both Team Thailand as host nation and the best-placed other ROC Asia team will progress to the ROC Nations Cup on Saturday.

Along with the stellar driver line-up, the Race Of Champions features a wide array of vehicles including the powerful Audi R8 LMS, VW Scirocco, Lamborghini Gallardo Super Trofeo and the Toyota GT86. They will run alongside ROC favourites including the ROC car, KTM X-Bow and Euro Racecar.