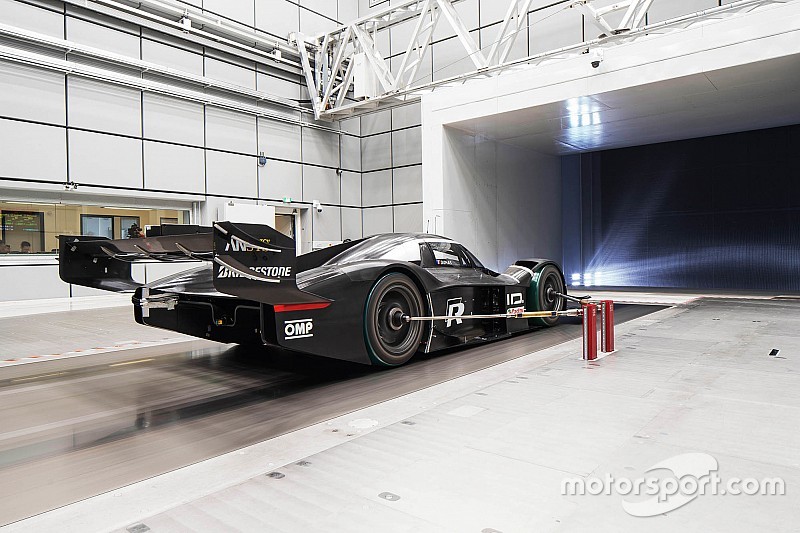 Volkswagen will give its I.D. R electric prototype a Formula 1-style Drag Reduction System for its electric lap record attempt at the Nurburgring Nordschleife this summer.

VW announced its intention in January to challenge the benchmark set by Peter Dumbreck and the NIO EP9 electric supercar, off the back of Romain Dumas' record-shattering Pikes Peak hillclimb run last year.

Frenchman Dumas will again be at the wheel this time around, but the I.D. R itself will undergo a number of modifications to suit the challenge posed by the fearsome 20.8km (12.9mi) Nordschleife.

The addition of DRS is chief among these, along with a revised floor, front spoiler and rear wing, which will be "much lower" than the version used at Pikes Peak in a bid to reduce drag.

“Though almost identical in length at roughly 20 kilometres, the Nordschleife presents a completely different challenge for aerodynamics in comparison to the hill climb at Pikes Peak,” said Volkswagen Motorsport technical director Francois-Xavier Demaison.

“In the USA it was all about maximum downforce, but because the speeds are a lot higher on the Nordschleife, the most efficient possible battery use is of much greater importance with regard to the aerodynamic configuration.”

VW says that the I.D. R's DRS will reduce its downforce by as much as 20 percent, reducing the strain placed on the battery for the record attempt.

An exact date for the record attempt has yet to be confirmed, with VW having only said upon its January announcement that it will take place at some point in the summer.

Pope Francis to be presented with Senna sculpture