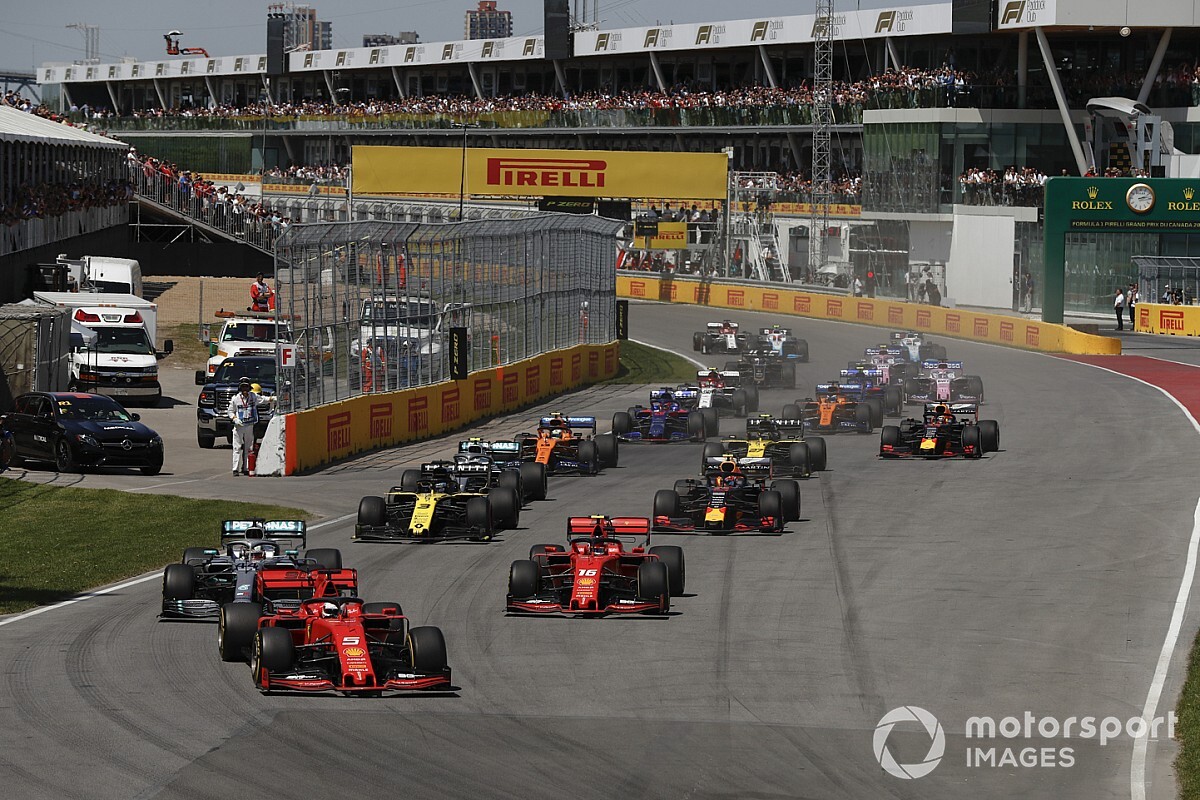 Formula One is also a big draw for the sports betting community and it’s therefore important to study the teams and drivers closely. Will Mercedes and Hamilton continue to dominate or is it time for new challengers and a closer ride across the 2020 season?

If you rely on trends when it comes to Formula One betting it will be difficult to see past Lewis Hamilton and his Mercedes team. Hamilton is now a six-time World Drivers Champion with five titles in six years from 2014. The only blemish on that record came in 2016 when another Mercedes driver - Nico Rosberg - claimed his only Drivers’ Championship.

That record means that Mercedes have won the Manufacturers’ Championship in each of the last six seasons and the markets are dominated by this pairing. According to bestcasinosites.net, Hamilton is an odds on favourite across the board to make it seven world titles while Mercedes are as short as 1/5 in the separate Manufacturers’ Championship betting.

The sportsbooks have spoken and when the odds are as short as this, they’re not often wrong but is it time for change in the world of F1?

The obvious challenge to Hamilton from a Drivers’ point of view will come from his Mercedes teammate Valtteri Bottas. The Finn has played second fiddle since Nico Rosberg’s retirement but could this finally be his year? The signs are certainly encouraging and in the first four races of 2019, the chequered flags were shared between the two Mercedes drivers. Bottas would go on to win four Grands Prix as he finished a distant second behind his teammate.

There is clearly going to be a preference for the number one driver but Rosberg’s triumph for Mercedes in 2016 sets an obvious precedent and Bottas shouldn’t be ruled out.

Elsewhere, the rising star in Formula One is Max Verstappen who starts as third favourite to win the F1 Drivers’ Championship in 2020. Last season, the young Dutchman was a consistent performer with a number of podium finishes and a strong finish to the campaign suggests he can compete this year.

Naturally it’s all down to the car and after a year of Honda engines, the experts feel that the Red Bull team have correctly identified the tweaks that are needed to give Mercedes a real run in the upcoming campaign. As the clear number one driver ahead of Alexander Albon, Max Verstappen may well prove to be Lewis Hamilton’s closest challenger.

Naturally we shouldn’t write off Ferrari and when we talk about competitiveness, we can highlight the efforts of Charles Leclerc. The man from Monaco is a relentless driver who simply doesn’t know when he’s beaten and that resolve helped him to two consecutive F1 wins in Belgium and Italy last season.

Leclerc certainly has the talent but the big question mark relates to Ferrari. While Mercedes and Red Bull have undoubtedly improved, it’s generally felt that the Italian manufacturer has stood still in pre-season and the engine remains an unpredictable beast.

In modern day Formula One racing, it’s always a shock when any driver from outside of the three main teams comes through to win. If there is one certainty for 2020, it’s the fact that this trend is likely to continue so we’re not looking beyond Mercedes, Red Bull or Ferrari.

There are good reasons for all drivers to be optimistic ahead of the new campaign. Mercedes may feel they will continue to dominate while Red Bull have those engine improvements and look set for a more tangible challenge. Ferrari are the unknown quantities and they are, rather appropriately, the dark horses in the equation.

The hope for all is that we get a closer campaign and that could well be the case. Mercedes remain the team to beat in 2020 but early signs indicate that the German giants will not have it all their own way.