Four franchises for the X1 Racing League have already been sold as the new Indian racing series continues to gather steam ahead of its first season in November.

Similar to the vastly-successful Indian Premier League, the X1 series has its own city-based franchise model, with five-to-eight teams planned for the first season.

Half of the total franchises have already been purchased and the organisers are in talks with more parties to ensure a complete grid of eight teams and 16 cars.

“So four have been sold,” X1 Racing League co-founder Aditya Patel confirmed to reporters including Motorsport.com India. “The city franchise would not necessarily be a tier-1 city, it could also be a tier-2 city or even a tier-3 city.

“Four have been sold, we can’t tell you who they are. We are in talks with a lot more people for the other four.

“Once we have all eight together, then we’ll announce them all together, including the city they represent. In some cases it maybe a state [but] tier 1 city is the most likely.”

The price of purchasing a franchise has been fixed at Rs 5.5 crore, with increments every third year to factor in increased costs of running the series.

“So it’s a lock-in period of three years, but it’s a seven-year contract,” X1 Racing League’s co-founder Armaan Ebrahim explained. “[The price is] incremental every three years. Again it’s opaque, as the league grows [so does the fee]. 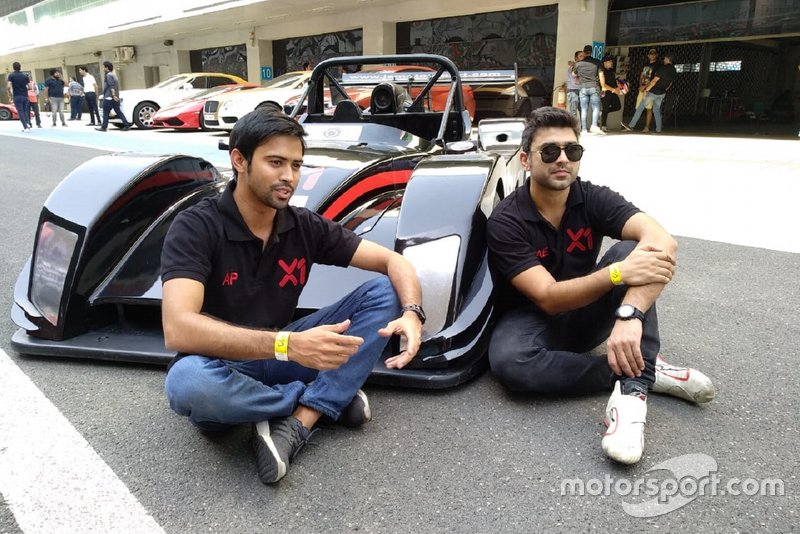 Unlike the IPL which is famous for its high-profile player auctions, the X1 Racing League has come up with a different model to keep the costs down.

Drivers will be drafted from a central pool and their salaries are already accounted for in the franchise fee.

“It’s not an auction, it’s a draft process that makes it much easier because then the salaries are capped,” Patel explained. “No one just comes and says ‘I want Lewis Hamilton - milion, million, million’.

“We’ve still got a good bunch of drivers who want to be a part of it. So I think just having guys with those names, itself it’s a very high calibre of drivers”

The inaugural season of X1 Racing league will begin in November and run through to December, featuring four consecutive weekends of racing action.

Three rounds will be split across purpose-built race tracks like the Buddh International Circuit and the Madras Motor Race Track, with one round to be held on city streets.

The organisers are in talks to add more street races in later seasons.