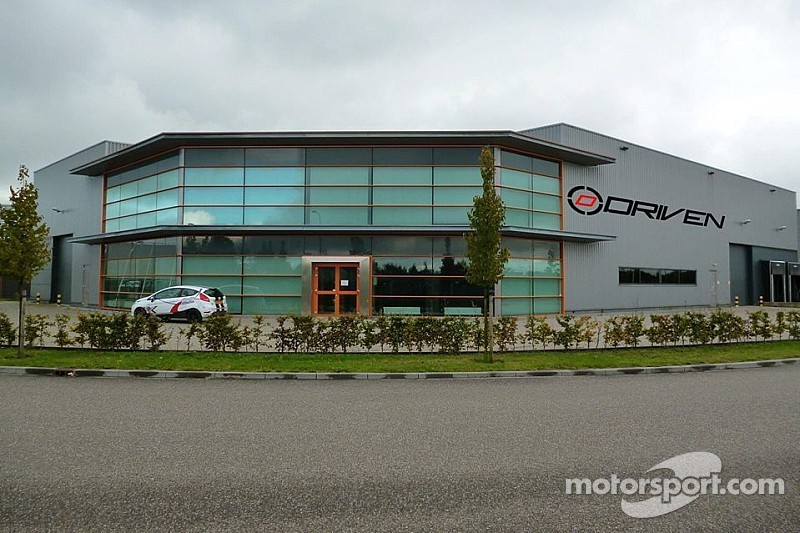 The young racer-turned entrepreneur is expanding his horizons.

Zack Skolnick was only 23 years old when he came up with the concept for Driven steering wheels, and did so while he continued his racing career on the side. His idea was to build a wheel for racers, by racers, that was good enough for top drivers, but at the same time, affordable enough for the up-and-comers.

A second home in the Netherlands

That dream has a strong footing in the states, but now it's getting an international flair. Zack is now 25 and his company, which he started from scratch, is crossing the Atlantic. "The plan with Driven Europe is to expand upon the success that our company has created in the past year and a half in the USA," Skolnick explained. Along with a second base of operations, they have also secured a deal with Infiniti, which will have two cars in the BTCC this year.

Our five year plan is to be the number one steering wheel company in the world.

"We wanted to be able to expose the european racers to our product, which before affordable steering wheels were not an option. DRIVEN is the new player on the block and our branding is something unique to where others have failed lately."

"With the location and centralization of Joep (Hendriks) in Netherlands, our wheels can be in anywhere from UK to Italy within a day or two."

"Competition in steering wheels is way bigger in Europe so we really need to push into the market," Hendriks concluded.

So what makes Driven different than the competitors? "The finish of the Driven wheels is from outstanding quality," said Joep Hendriks, Driven's european-based partner. "Also we have the option to build customized steering wheels."

"And our company outlook to support the 'local racers,' they are just as important to our brand as our NASCAR or pro drivers," added Skolnick.

So what's next for the fast-growing steering wheel company?

"We already have dealers in place in Australia, including development of a V8 Super Car wheel. There has been a lot of interest in the Asian market. Our five year plan is to be the number one steering wheel company in the world. We are finalizing details for FIA racing suits, gloves, seats, and more."

"We are building Driven as a brand."
Next article