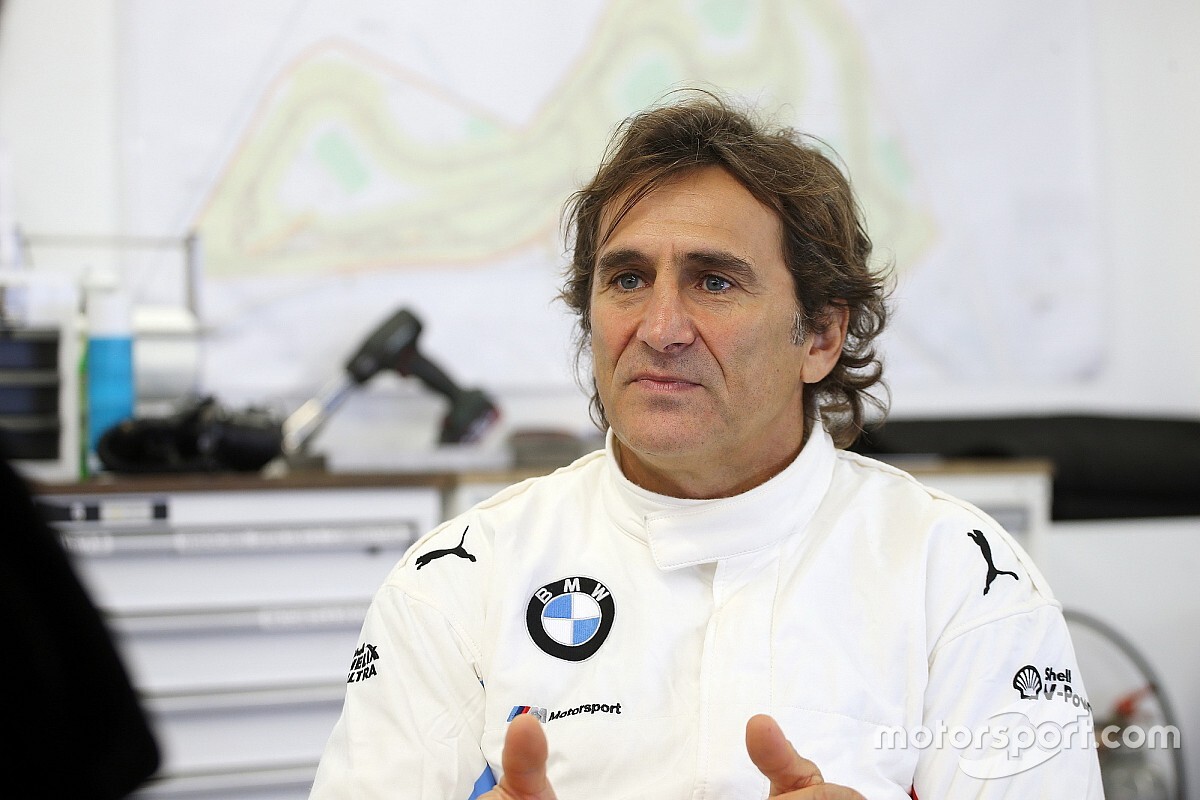 Alex Zanardi has undergone surgery for a third time since sustaining head and facial injuries in a handbike race accident last month, but remains in a medically-induced coma.

Ex-Formula 1 and CART racer Zanardi was hospitalised after being hit by a vehicle during a handbike race in Siena on 19 June.

The latest medical bulletin issued by the hospital revealed Zanardi underwent five hours' worth of surgery on Monday, focusing on facial reconstruction as part of the ongoing rehabilitation plan.

"The patient has undergone a new surgery, performed by the professionals of the maxillofacial and neurosurgery, aimed at cranio-facial reconstruction and stabilisation of the areas affected by the trauma," the statement reads.

"This required careful programming that made use of computerised, digital and three-dimensional technologies, made to measure of the patient.

"The complexity of the case was rather singular, even if it is a type of fracture that we routinely face in our centre."

Following the surgery, Zanardi returned to ICU, where he remains in a medically-induced coma.

Further updates will only be issued in agreement with the family upon a significant change in Zanardi's condition.

Last Sunday's Austrian Grand Prix saw Ferrari race with messages of support for Zanardi on both its cars, with the #ForzaAlex hashtag being placed on the roll hoop.