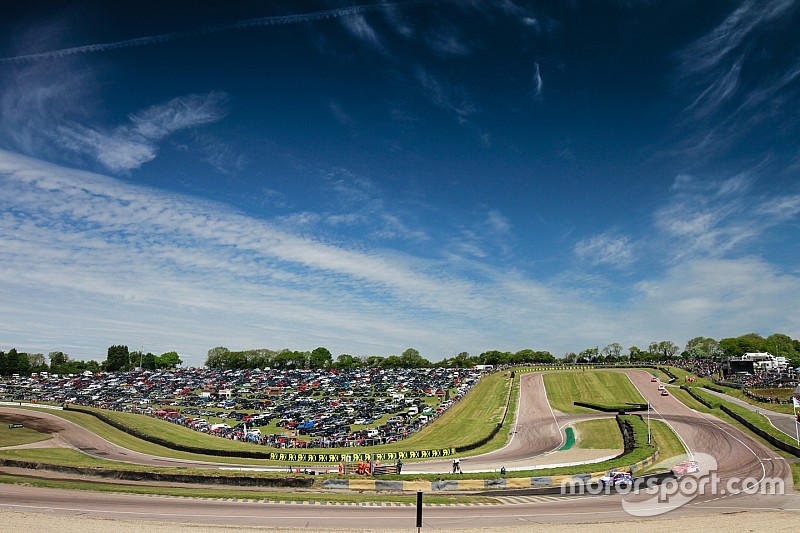 The Lydden Hill circuit in the UK is set to host the final two rounds of the Global Rallycross Championship on October 27-28.

The American-based GRC announced its 12-round 2018 schedule last month, but didn’t disclose the location of the European double-header finale.

It has now been revealed that the Kent venue will host the GRC’s first European event since 2013, when the series joined X Games events at Barcelona in Spain and Munich in Germany.

The Lydden circuit, which hosted the British round of the World Rallycross Championship from 2014 to last season, before the event moved to Silverstone for this year, is set to be adapted to include a 70-foot table top jump for the GRC event.

“I’m delighted to finally confirm Lydden Hill as the venue for the final round of the GRC,” said Lydden Hill boss Pat Doran.

“Lydden has been at the forefront of rallycross for more than 50 years and we’ve invested in the sport throughout that time.

"It’s fitting therefore that the GRC’s return to Europe is here, where rallycross fans will get the opportunity to see the best GRC has to offer, including the series’ signature 70ft table top jump, on our purpose-built rallycross track.

"We always receive great support from the motorsport fraternity, and I’m sure the fans will be out in force once again as we pull out all the stops to ensure the GRC season-finale is a sell-out success.”

Former GRC Champion and World RX event-winner Tanner Foust has twice won at Lydden Hill, in the European Rallycross Championship in 2012 and 2013, and is expected to return for the new event alongside reigning GRC Champion Scott Speed in the Volkswagen Andretti team.

“Our teams and drivers are looking forward to battling it out for the championship on the circuit where the sport first began.”