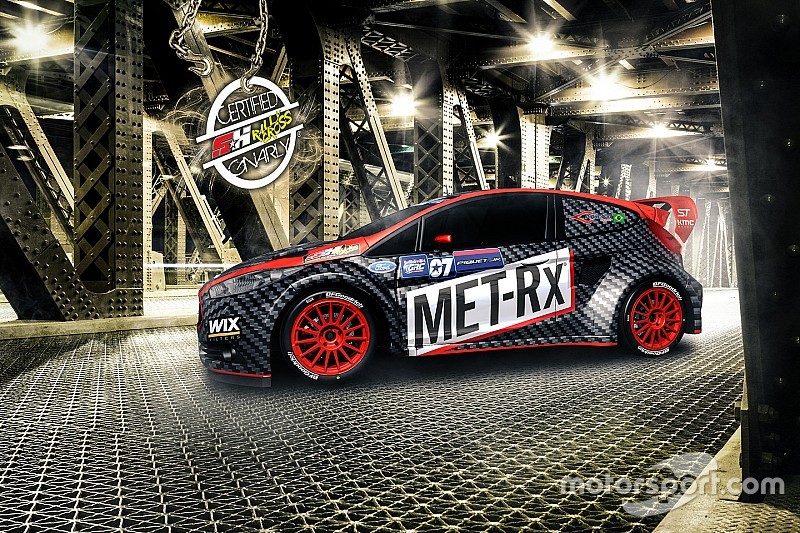 Piquet Jr., who drove for the team in 2014 and 2015, finishing fourth in the championship both years, claimed his first and the team’s first victory last year in Washington D.C. He will pilot the No. 07 MET-Rx – SH Rallycross/DRR Ford Fiesta ST machine in his bid to repeat as the Washington D. C. winner.

Commenting on the announcements, SH Racing Rallycross/DRR team owner James “Sulli” Sullivan said, “Last year Nelson did a fantastic job bringing us our first GRC win. The opportunity arose for him to race with us again for the Washington D.C. event, so we felt it only fitting that we put him back behind the wheel and see if he can make magic again.”

I had such a great couple of seasons with the team and I love rallycross.

“I’ve missed competing in Red Bull GRC with SH Rallycross/DRR,” said Piquet Jr. “I had such a great couple of seasons with the team and I love rallycross. Sulli and I are friends and have kept in touch. I’m so excited to have the opportunity to race again with the team that helped me get my first GRC victory.”