Audi has announced it will upgrade its ultra-successful R8 LMS GT3 model for the 2022 season with a second 'Evo' kit.

The Ingolstadt marque will introduce the 'Audi R8 LMS Evo II' three years after the first 'Evo' refresh made for the 2019 season.

It comes as rival marque BMW plans to introduce an all-new M4 GT3 model for next season in time for the start of a new GT3 homologation cycle.

Audi customer sport racing boss Chris Reinke commented: “The new evolution meets the needs of our customers even more. The majority of the innovations reflect the wishes that the teams have expressed to us.”

Five areas of improvement have been outlined for the revised R8 LMS, which is being offered to customers for 429,000 euros excluding VAT. 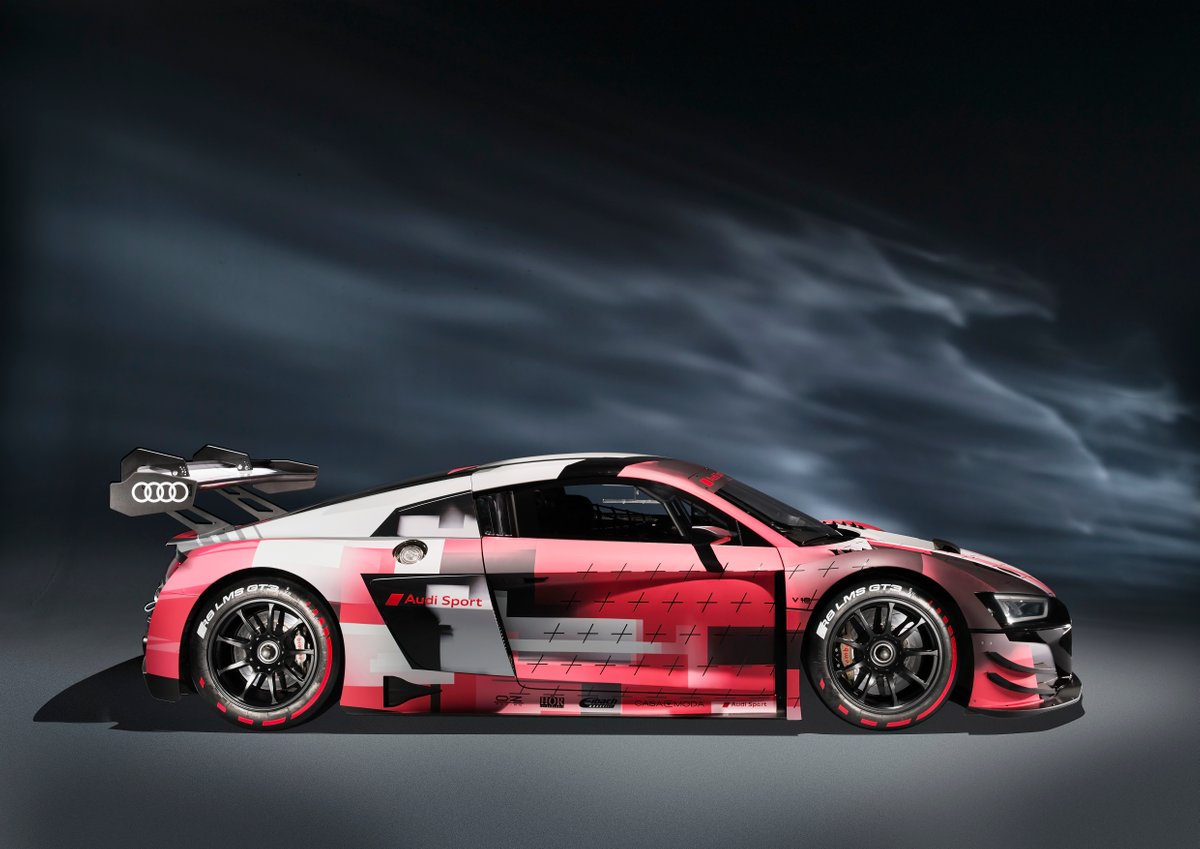 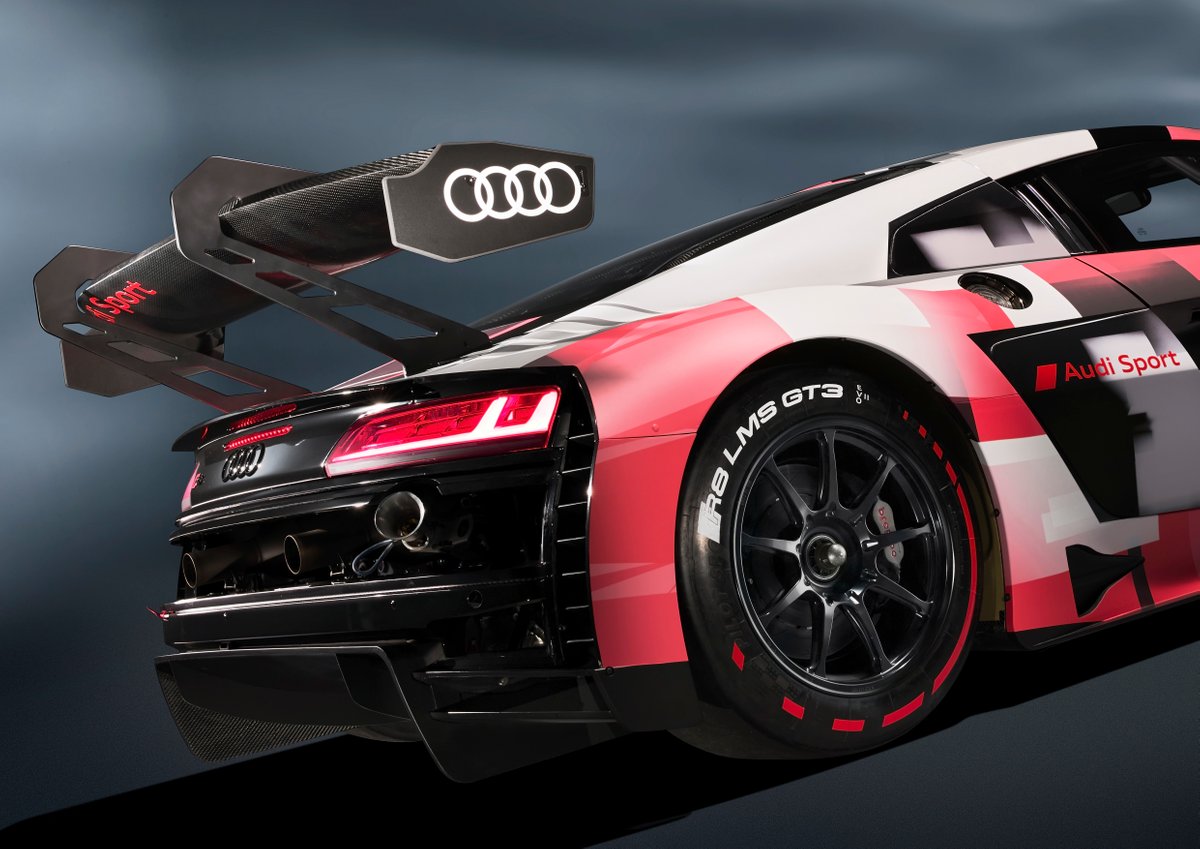 Audi has stated the upgraded car will make its race debut before the end of the 2021 season ahead of its sale to customers for 2022. It can be obtained either as a complete car or as an upgrade to an existing machine.

The current R8 LMS is currently active in a numerous worldwide GT3 championships, including the GT World Challenge Europe series, the DTM, the IMSA WeatherTech SportsCar Championship and SUPER GT.