Falken Motorsports will give the 2019 version of the Porsche 911 GT3 R its customer racing debut at the Nurburgring this weekend.

The 2019-spec 911 GT3 R was revealed by Porsche at this year's Nurburgring 24 Hours in May, and has since made its competition debut in the VLN in the hands of the factory Manthey team.

However, this weekend will mark the first time it has been raced by a customer squad, and as the new machine has yet to receive its FIA homologation, the Schnabl Engineering-run Falken squad will take part in the SPX class.

The team's BMW M6 GT3 will be shared by Peter Dumbreck and Stef Dusseldorp.

Falken took a one-two finish in the most recent VLN round at the start at September, as Ragginger and Klaus Bachler took the squad's current-spec Porsche to victory ahead of the BMW shared by Dusseldorp and Alexandre Imperatori. 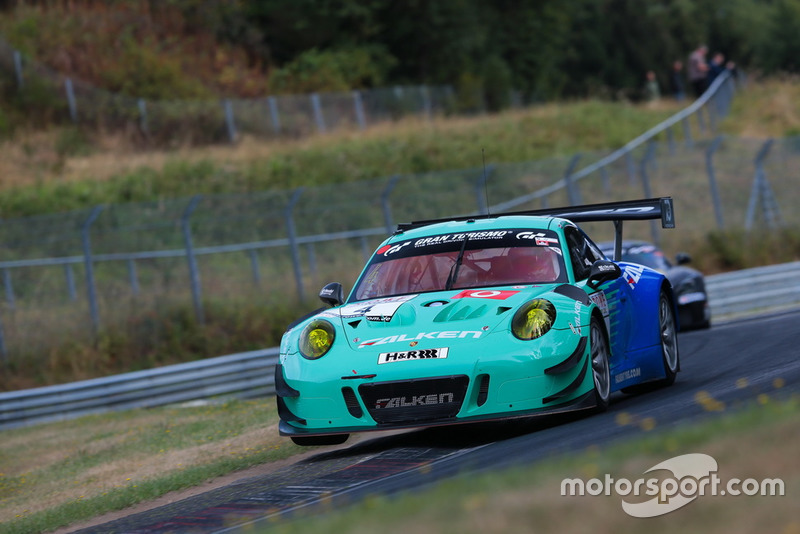 Van der Zande had 'no intention' to cause CGR Cadillac clash

Nissan has taken the covers off a GT4 version of the new Z, which will be available for customers to race starting next year.

In collaboration with its high-performance Nismo division, Nissan is teasing on social media something new – a GT4-spec version of the new Z.

Former Formula 1 driver Timo Glock has announced that he will be leaving BMW Motorsport at the end of the 2022 season.