Kubica to race in Renault Sport Trophy at Spa 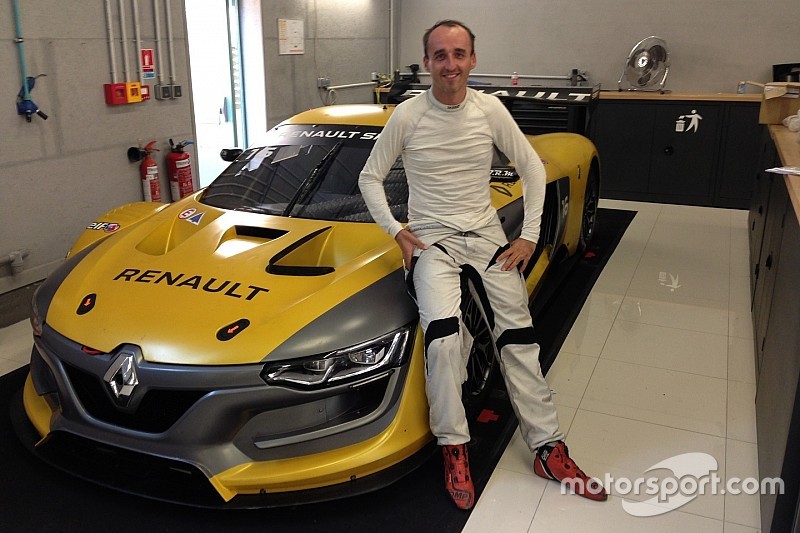 Kubica, 31, competed for Renault in F1 in 2010, scoring three podiums in his sole season with the French manufacturer, before a rallying crash injury curtailed his F1 career.

Since then, he had largely focused on rallying, but left the WRC earlier this year and made his circuit racing return in the Mugello 12 Hours, qualifying third but dropping out of contention early on with a suspension failure.

The Polish driver has already tried the Renault Sport R.S. 01, taking part in a shakedown with the Duqueine Engineering team at the French circuit Ales.

With Am class driver Christophe Hamon named as his teammate for the Spa weekend, Kubica will almost certainly be competing in the Pro category, meaning that he will contest the Pro-class sprint race along with the Endurance race.

"I quickly felt at ease at the wheel of the R.S. 01, and even on a twisty track like Ales its qualities were immediately evident, especially the stopping power granted by the carbon discs," Kubica said.

"I was impressed by how late into the corner you can brake and by the absence of body roll, even when you push to make the most of the available grip.

"I look forward to driving it at Spa, where all the downforce the car can generate will also come into play." 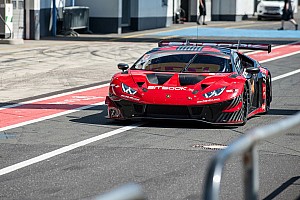