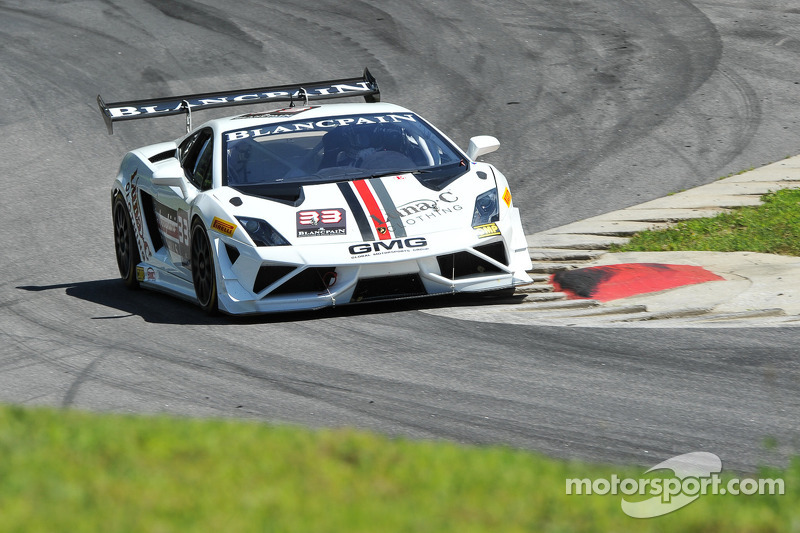 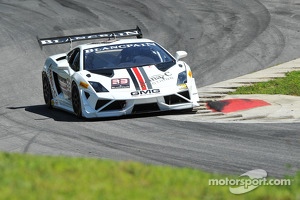 The pair narrowly missed out on going two-for-two when a cut tire forced Eversley to pit while leading with nine minutes remaining in the weekend's second race on Saturday.

After a quick tire change executed by the GMG Racing team, the car would finish in third.

With Luna-C Clothing set to release new products this week, Davis and Eversley were keen to put their Lamborghini into victory lane.

"It's incredible to be the first winners of the North American Super Trofeo series," said Davis. "This is a great way to start off a big summer for Luna-C Clothing. Thanks to Lamborghini of Beverly Hills and GMG Racing for giving Ryan and I a fantastic Lamborghini Super Gallardo to race all weekend.

Thanks also to Lamborghini for bringing the series to the U.S. The cars are great, the people are great, and the hospitality is second to none. This series has tremendous potential."

Eversley, who drove with Davis to finish third at the Rolex 24 at Daytona earlier this year, was thrilled to put Luna-C Clothing on the top step of the podium but was disappointed with losing the second race with a cut tire.

"We drove the wheels off that Gallardo," said Eversley. "It was great to partner with Lee again this weekend and be a part of the North American Super Trofeo. Lamborghini of Beverly Hills and GMG Racing did a great job with our Luna-C Clothing Gallardo Super Trofeo. It's going to be a big summer for Luna-C Clothing and we wanted to get things started off the right way, and a win is definitely the right way."