The next-generation BMW GT3 racer based on the M4 has turned a wheel for the first time in the hands of Augusto Farfus. 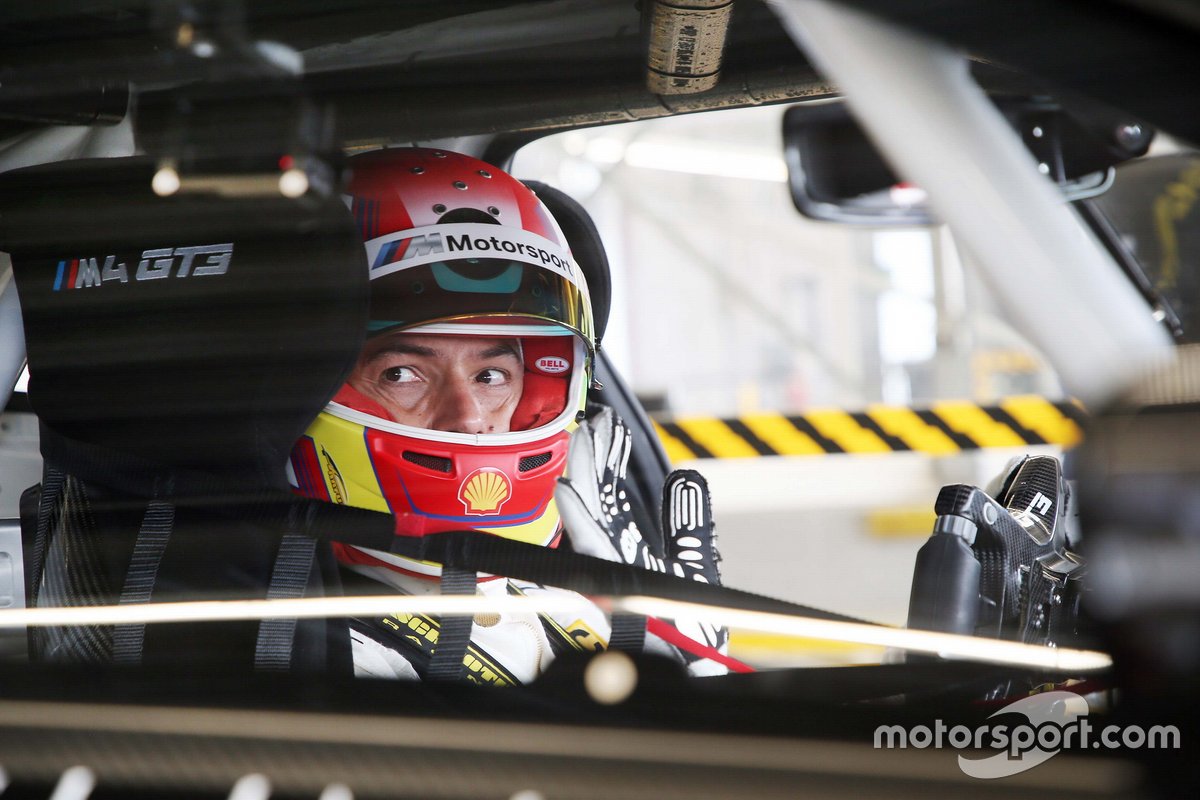 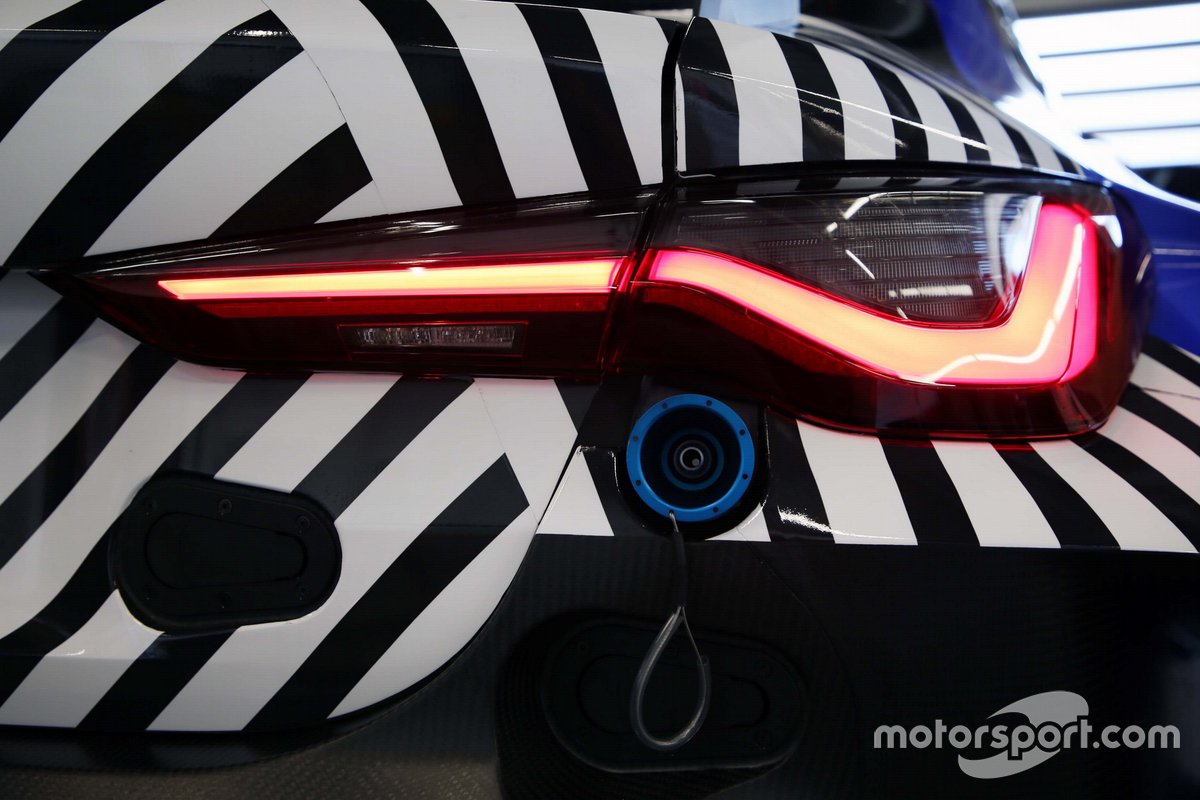 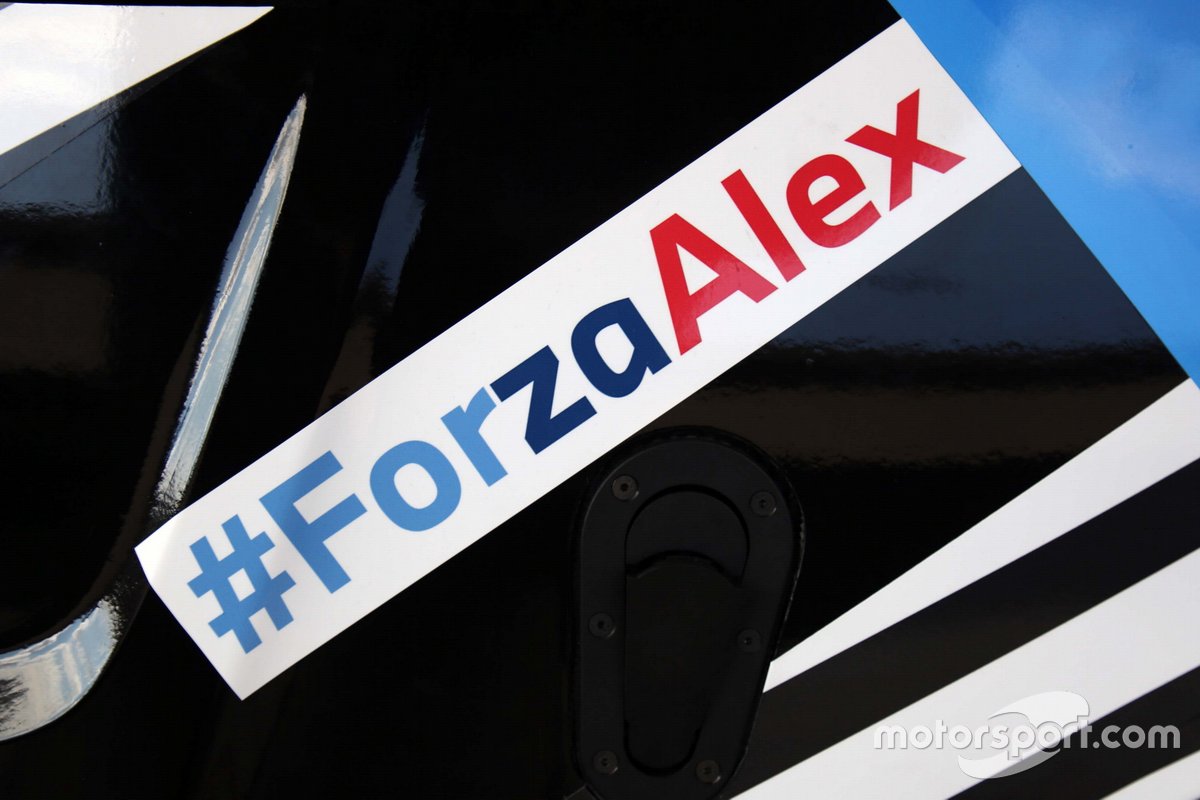 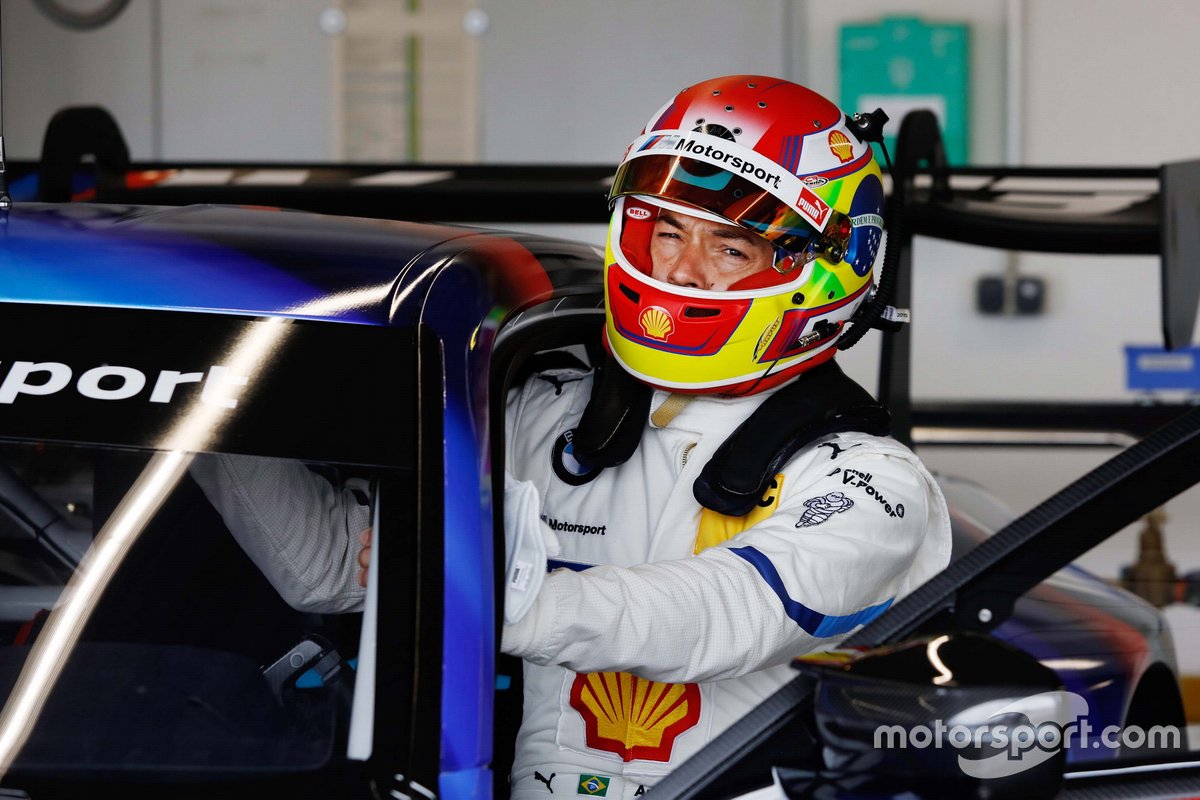 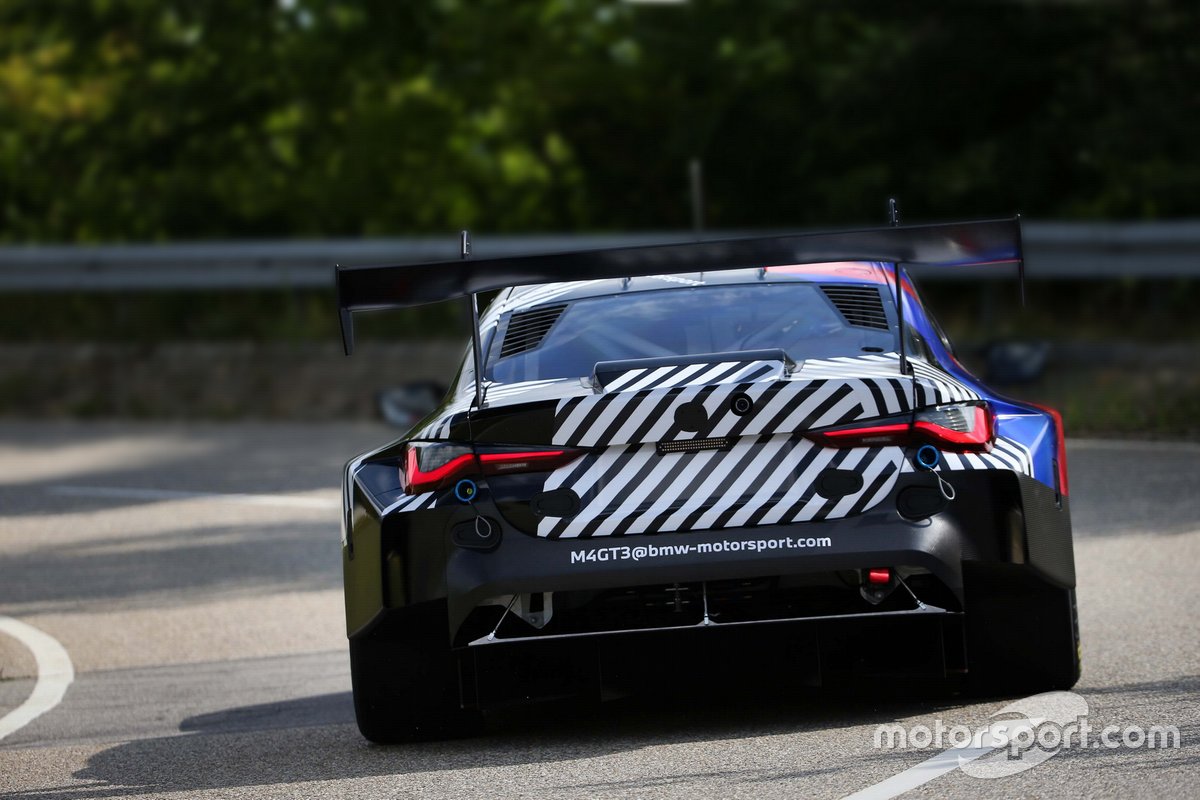 The M4 GT3, which will replace the current M6 for the 2022 season, was given a shakedown at BMW's Dingolfing facility on Saturday. Farfus completed what was described as a "function test" in preparation for the first track running at the Miramas test track in France.

It is planned that the car will undertake a limited programme of races in 2021 for testing purposes ahead of its release to customers for the 2022 season. BMW's statement stressed that the M4 GT3, which is being developed in parallel with the road car, remained on schedule in spite of the COVID-19 pandemic.

BMW Motorsport boss Jens Marquardt said: “It is always an emotional moment when a newly-developed BMW race car takes to the track for the first time. This time, however, I am particularly proud.

"Given the difficult conditions of the past few months, it is quite remarkable that we have managed to implement our development programme as planned and have managed to stick to the date originally envisaged for the rollout of the BMW M4 GT3."

BMW factory driver Farfus added: “It was a great honour for me to be able to drive the first few metres in the new BMW M4 GT3. I have been involved in the development of several BMW race cars and am always particularly pleased to be a part of such an important project.

"Although our main job during the rollout is to perform functional tests, I had a good feeling in the car from the outset."

Design of the BMW's new GT3 racer began at the start of 2019 ahead of windtunnel testing in the middle of the year. The M4 is, like its predecessor, powered by a straight-six turbocharged engine producing more than 500bhp.

It is the third in a line of factory-developed BMW GT3 cars after the Z4 and the M6, which came on stream in 2010 and 2016 respectively.

SRO to take over Australian GT