Sometime GP2 racer Nick Yelloly has been named a BMW factory driver for the 2019 season. 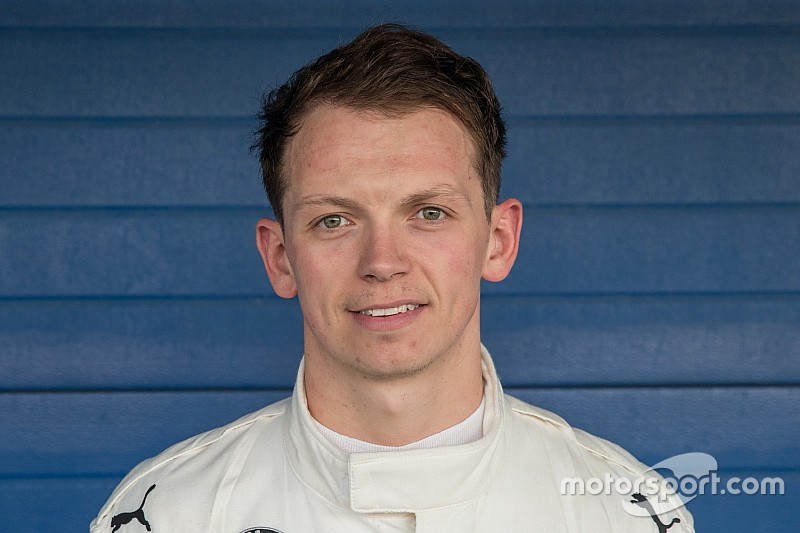 Yelloly, 28, made two race appearances for BMW last year in the Blancpain GT Series Endurance Cup in a Rowe Racing M6 GT3, at Silverstone and Paul Ricard, alongside his regular Porsche Supercup commitments.

Later in the year, the Briton was one of four drivers BMW invited to test its M4 DTM car at Jerez along with Sheldon van der Linde, Mikkel Jensen and Nicky Catsburg.

Although van der Linde was selected to fill the seat vacated by Augusto Farfus in the Bavarian brand's DTM line-up for 2019, Yelloly's relationship with BMW will continue into the new season.

His first assignment will be to contest the opening round of the China GT Championship in AAI Motorsports' BMW M6 GT3 at Sepang on March 16-17, alongside Taiwanese driver Junsan Chen.

“It’s exciting to be part of the BMW factory programme, it’s something I’ve been working on for a long time now to make that happen," commented Yelloly.

“It’s great to be part of BMW and I’m looking forward to seeing the progress throughout the year racing in the BMW M6 GT3 and getting more seat time.”

A BMW statement said further events for Yelloly will be announced at a later time, although he has already been named as one of Rowe Racing's eight drivers for this year's Nurburgring 24 Hours.

Since his single-seater career came to an end after a sole GP2 campaign in 2015 with the Hilmer team, Yelloly has largely raced Porsches, contesting the German Carrera Cup in 2016 and '17.

He made appearances in the Formula 1-supporting Supercup in both years before joining the series full-time in 2018, finishing second in the points behind Michael Ammermuller.

Yelloly has also acted as a F1 simulator driver for what is now known as Racing Point in recent years. 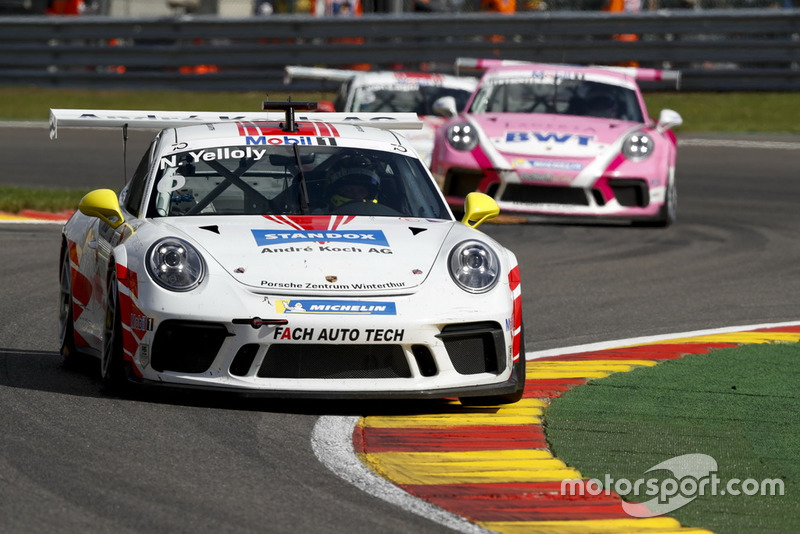 Yelloly to drive for Racing Point in Barcelona test