Ex-Formula 1 racer Nico Hulkenberg took part in a private test at the Nurburgring at the wheel of a Lamborghini Huracan GT3 last weekend, Motorsport.com has learned.

With Hansch splitting his time between the two cars, it afforded Hulkenberg the chance to drive the Lamborghini on the Nurburgring's Grand Prix layout, as he had been invited to do by team boss Danny Kubasik.

"He was immediately as fast as you get with a GT3 on this track," Kubasik told Motorsport.com. "He also gave us good feedback. I think he'd be right up there." 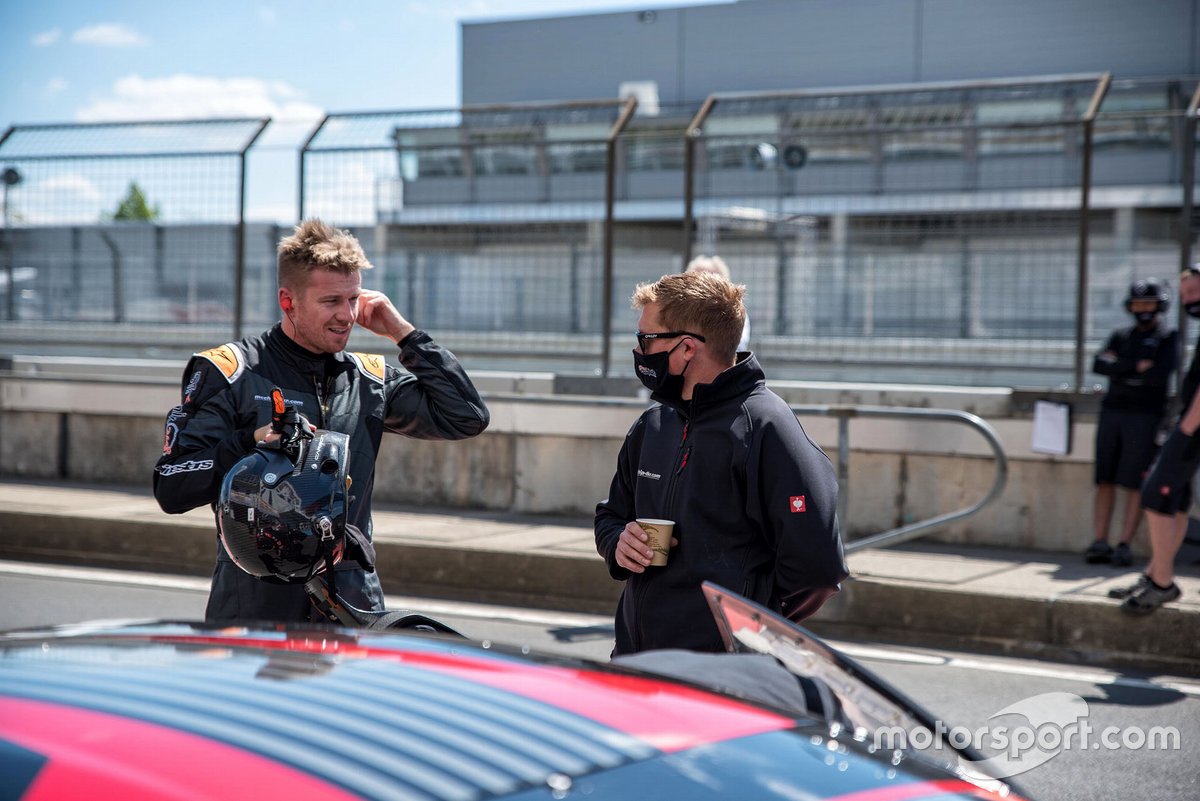 Hulkenberg also had chance to sample the full Nurburgring Nordschleife in the 911 GT2, his third taste of the full circuit after outings in 2010 and '17, both also in Porsches.

Originally Kubasik had challenged Hulkenberg to a 'duel' that would have involved each driver completing five laps of the GP circuit, but because of the testing opportunities lost to the COVID-19 pandemic, he felt it inappropriate to take away driving time from Hansch.

"I can't have myself in the cockpit for an hour, that's just not right," said Kubasik. "We are a customer team."

Hulkenberg has no confirmed racing plans for the 2020 season after having lost his F1 seat at Renault to Esteban Ocon.

The German driver had been linked to a BMW seat in the DTM, and was also known to have held talks with Ed Carpenter Racing about a drive in IndyCar.

However, it's understood Hulkenberg does not have any intentions to contest this year's Nurburgring 24 Hours with Kubasik's team. 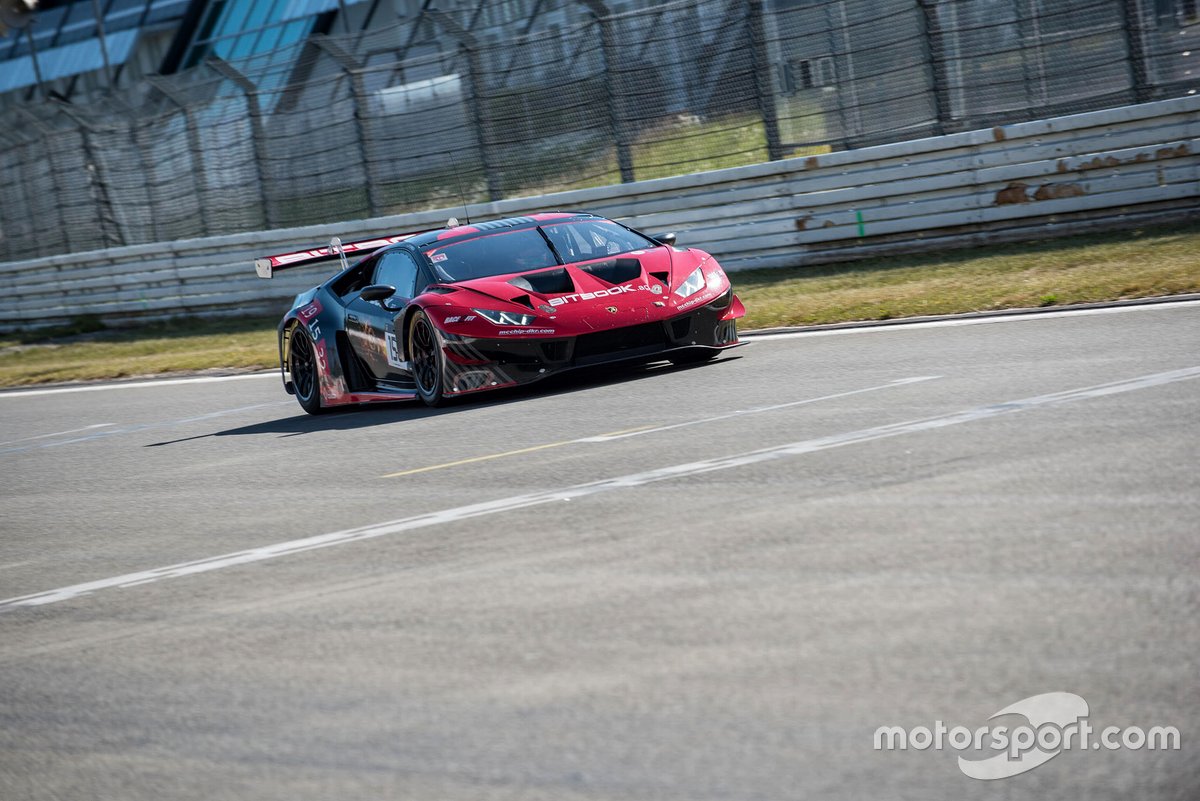 Hulkenberg ‘keen but not desperate’ to get back to F1

Hulkenberg: Saudi Arabian GP will be hardest race of my F1 career