A busy and full-fledged program for Team WRT in 2016! 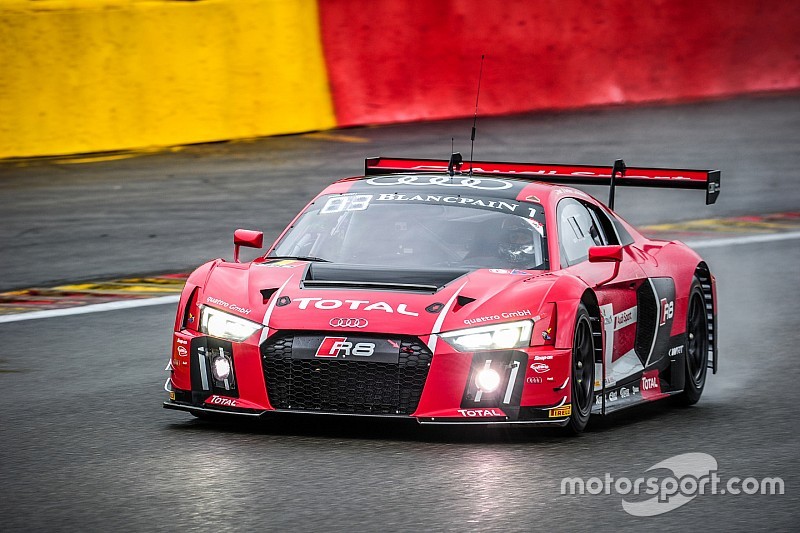 Blancpain GT Series program expanded, with 5 cars in Sprint and 4 in Endurance, in partnership with the Belgian Audi Club.

It is going to be a busy and exciting year for Team WRT! The Belgian squad has presented its 2016 program of activities this evening, during a crowded press conference at its headquarters in Baudour.
The 2016 projects and key news have been outlined during the event and are summarized as follows.
GT Program

Once again, the Belgian squad will be present among the world’s elite of GT racing in the Blancpain GT Series, defending the four titles conquered in 2015 (the Teams’ and Drivers’ Blancpain overall crowns, and the Teams’ titles in both the Sprint and Endurance series). The team has been very successful also during the winter, taking 2nd at the FIA GT World Cup in Macau, posting a 1-2 win at the Sepang 12 Hours and winning the Dubai 24 Hours.

In the Blancpain GT Series Sprint Cup, five Audi R8 LMS will be entered with the following line-ups:

In the Blancpain GT Series Endurance Cup, there will be four cars entered, with the following line-ups:

At the Total 24 Hours of Spa, an additional car, under the colors of Audi Sport, will be entrusted to René Rast (D), Nico Müller (CH) and Laurens Vanthoor (B).

After conquering a first win in the 24 Hours of the Nürburgring last year, Team WRT will be back at the Green Hell with two cars, one for Laurens Vanthoor (B) – Christopher Mies (D) – Nico Müller (CH) – Pierre Kaffer (D) under the Audi Sport banner and one for Stuart Leonard (GB) – Edward Sandström (S) – Frédéric Vervisch (B) – Robin Frijns (NL).