Bernhard to race in Spa 24 Hours with own team 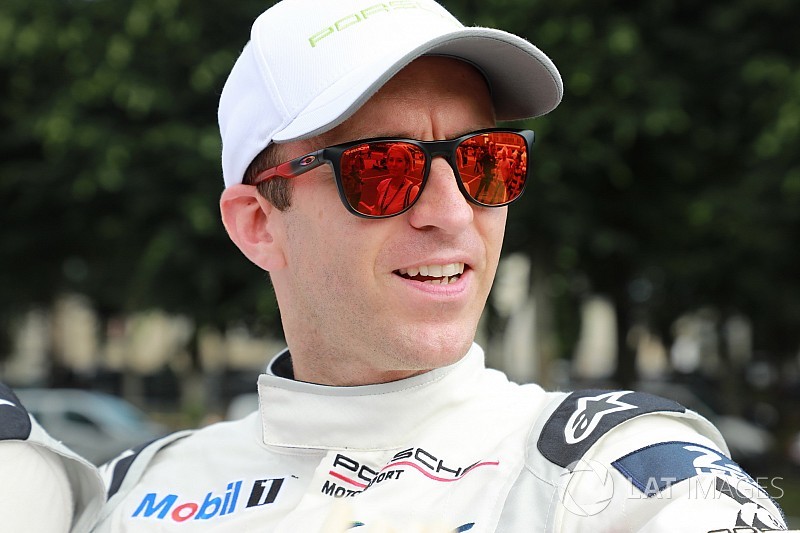 The 37-year-old has brought in two of his teammates from the Le Mans 24 Hours last month, Earl Bamber and Laurens Vanthoor, to share the Team 75 Bernhard Porsche 911 GT3-R in the Blancpain GT Series blue riband event on July 28/29.

It will be the first time that Bernhard has raced in the Spa 24 Hours since 2013, when he shared a Almeras-run Porsche with Jorg Bergmeister and Nicolas Lapierre.

His team, a regular in the ADAC GT Masters series in Germany, took part in the Spa enduro last year, but Bernhard elected not to drive.

Bernhard will be bidding for a victory in the only major 24-hour sportscar racing he has yet to win.

In addition to his pair of Le Mans victories in 2010 and '17, he has won the Nurburgring 24 Hours on five occasions and the Rolex 24 at Daytona once.

Bernhard took a step back from front-line driving for this season following the end of Porsche's LMP1 programme, but he is contesting the ADAC GT Masters series alongside Kevin Estre.