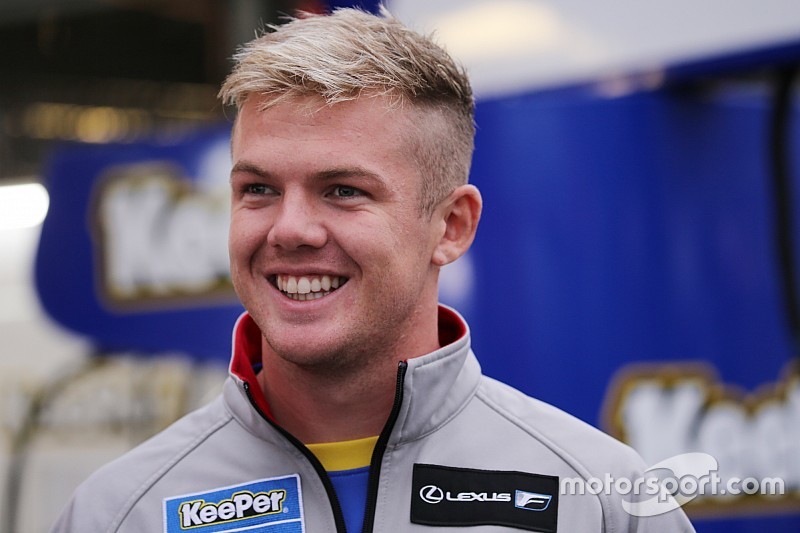 It will be Cassidy’s second GT appearance outside Japan in 2019 following his entry in the Rolex 24 at Daytona at the wheel of an AIM Vasser-Sullivan Lexus RC F GTD.

Cassidy and Serra have been asked to step in because of clashing duties for HubAuto Corsa’s previous drivers.

Both Tim Slade and Nick Percat will be competing in the Ipswich round of Australian Supercars series on the weekend of July 25-28, while Miguel Molina has been called in by SMP Racing to fulfill his full-season Blancpain Endurance duties for the team.

Foster, who sits second in the IGTC drivers’ standings, said: “It will feel strange racing without Tim and Miguel at Spa – victory at Laguna Seca was a real team effort and it would have been nice to continue our Intercontinental GT Challenge journey together.

“But we always knew that other commitments would prevent that so the team has been busy putting together strong line-ups for the remaining races. And this is a really strong line-up!

“Nick and I were teammates in the Toyota Racing Series and have stayed in touch since.

“It’s nice to have that personal connection but what really counts is his professional record in Japan, as well as his outing at the Daytona 24 Hours this year.

“Daniel already has experience of the Ferrari and competed at Spa last season, but it’s his proven capability in whatever he drives that really excites me.”

All three drivers will take part in the official test at Spa on July 2-3 to prepare themselves for the twice-round-the-clock enduro. 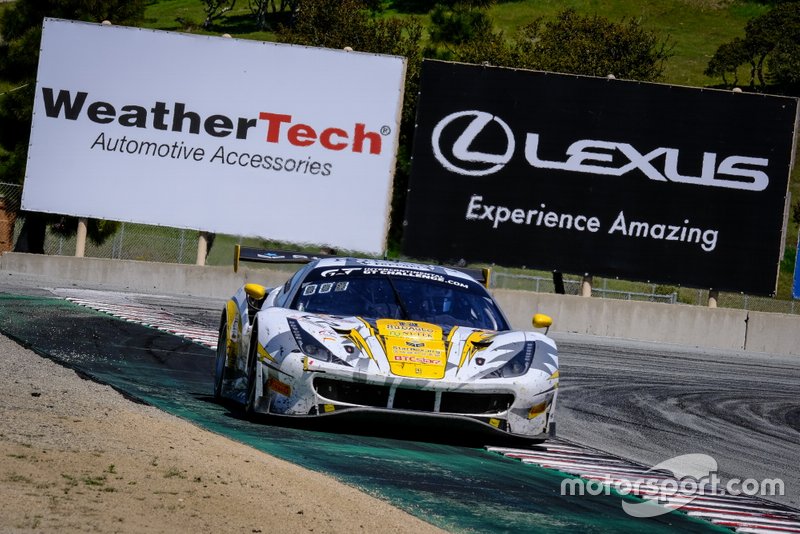