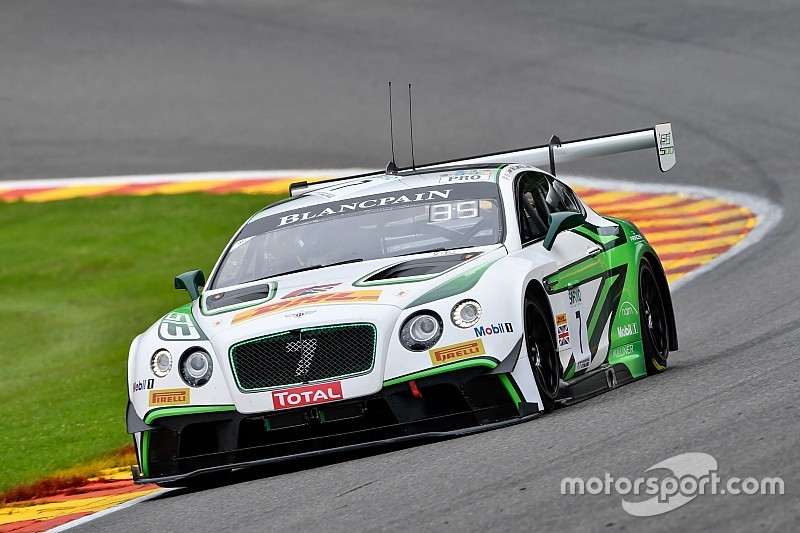 He also won the ADAC GT Masters title in Germany driving for the Callaway Corvette team.

Bentley has retained Andy Soucek, Maxime Soulet and Vincent Abril to drive the second M-Sport-run car after finishing runners-up in the Endurance Cup this season.

Bentley’s Director of Motorsport, Brian Gush said: “Consistency is key for endurance racing so to have five of our drivers back to continue their long-standing relationships with us allows us to get stronger year-on-year and is testament to the loyalty within our team.

“Jules has shown that he has the pace and maturity to fit in to a leading team, despite only being 22 years old, and we’re looking forward to supporting him as he develops his career.

"We’re all looking forward to arriving in Bathurst in February and getting 2018 underway.”

Bentley will continue with the current-model Continental GT3 for the Bathurst 12 Hours, the first round of the Intercontinental GT Challenge, before the new car debuts at Monza for the start of the Blancpain GT Series season.