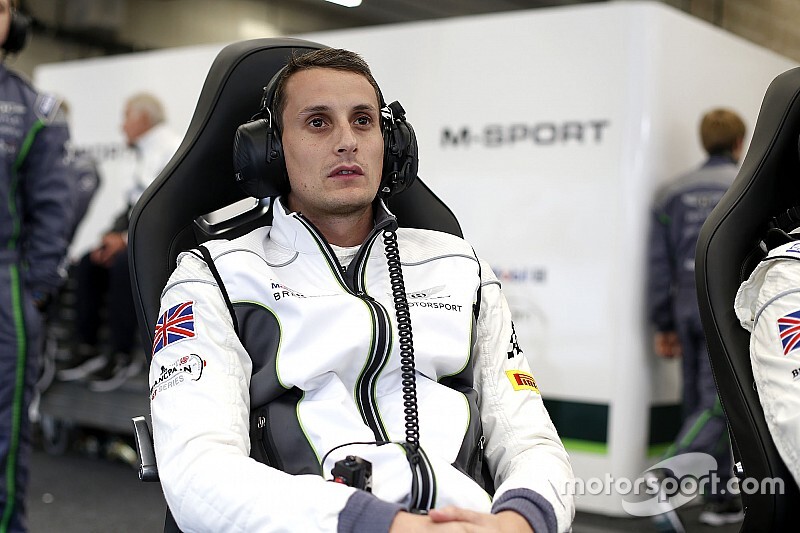 The Briton, who races of Mazda in the IMSA WeatherTech SportsCar Championship, has been re-signed by Bentley for a full programme in the Intercontinental GT Challenge, two years after he was part of its Blancpain GT Series Endurance Cup line-up.

Jarvis will be joined in one of the pair of IGTC Bentley Continental GT3s by former Nissan driver Alex Buncombe and 2017 British GT Champion Seb Morris, who have been given full-time contracts after contesting limited programmes with the team in 2019.

Steven Kane, who has been part of Bentley set-up since the beginning of the GT3 programme in 2013, has been released by the marque.

Andy Soucek, who joined in 2015, is no longer a factory driver, but will race for the US K-Pax Motorsport squad representing Bentley in the GT World Challenge Endurance Cup.

Bentley regulars Maxime Soulet, Jules Gounon and Jordan Pepper will be teamed in the second of the re-liveried Continental GT3s entered in the IGTC, which begins next month with the Bathurst 12 Hours. This trio will also join up for an assault on four of the five World Challenge enduros, not including the Spa 24 Hours, with K-Pax.

Soucek, who finished second in the World Challenge America last year with K-Pax, will contest the European endurance races with Alvaro Parente and Rodrigo Baptista.

M-Sport will no longer contest the Endurance Cup segment of the GT World Challenge, formerly known as the Blancpain GT Series, in order to leave the field clear for Bentley's customer teams.

Team Parker Racing will also contest the World Challenge enduros under Bentley Motorsport Academy banner. It will field a solo Continental GT3 in the silver cup for a trio of yet-to-be-announced drivers, as Bentley looks for the next generation of factory driver. 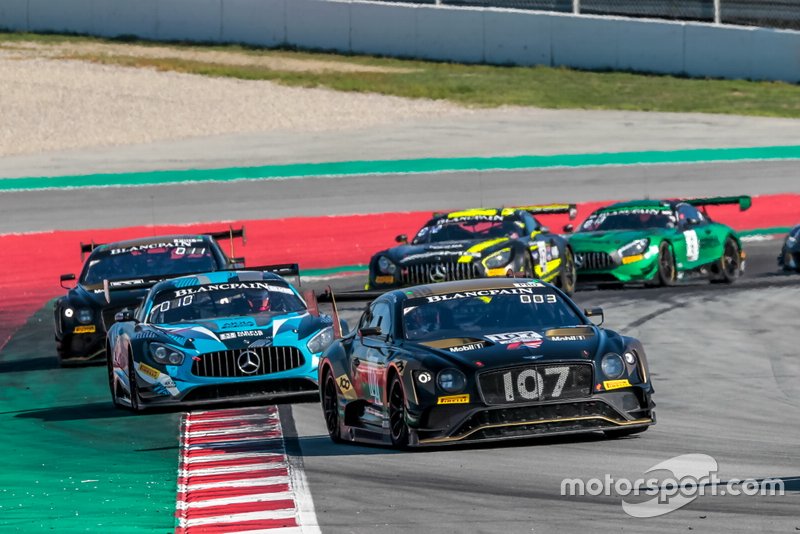