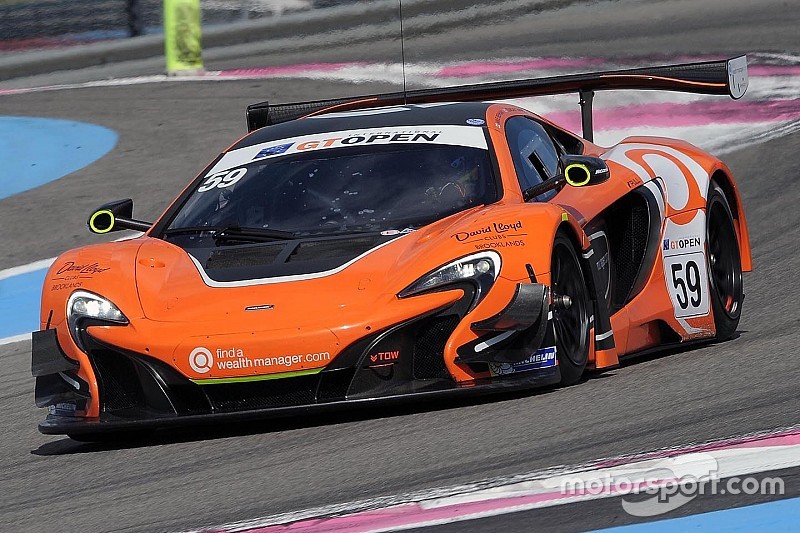 Derani is contesting a full FIA WEC season for the Tequila Patron ESM team, but will get his first taste of GT3 action as he teams up with fellow Brazilian Bruno Senna and GT3 regular Duncan Tappy.

“I am really appreciative of Garage 59 giving me an opportunity like this for such a great race as the Spa 24 Hours,” Derani told Motorsport.com.

“The car looks awesome and I can’t wait until I drive it for the first time tomorrow at the official Spa test day.

"Sharing the car with a fellow Brazilian will be great and I have also heard great things about Duncan [Tappy], so I think there is a lot to look forward to and we will make a nice team.”

“The drivers we have on board for the season are working well together and the team is proving to be very strong along with the car,” said Garage 59 team boss Bas Leinders.

“The addition of the third car with the drivers that we have confirmed today stand us in good stead for a strong showing at the Total 24 Hours of Spa.”