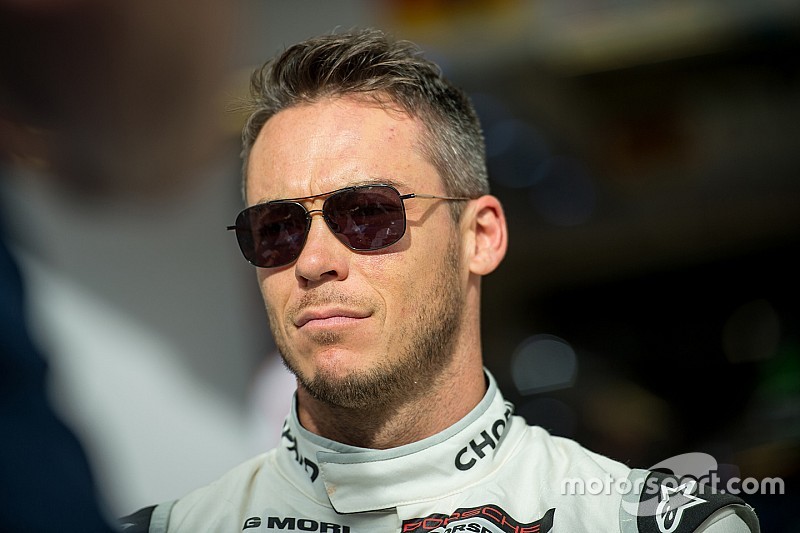 Porsche LMP1 driver Andre Lotterer will return to the wheel of an Audi in this weekend's Spa 24 Hours.

The 35-year-old, who claimed his three Le Mans 24 Hours victories with Audi, has accepted a last-minute invitation to race for the Belgian WRT squad in the blue-riband Endurance Cup round of the Blancpain GT Series.

He takes the place of Will Stevens, who has contested the opening three Blancpain GT enduros in the car.

Lotterer described the chance to return to Spa to drive for WRT as "an offer you cannot refuse".

"When Vincent [Vosse, WRT's team boss] called me to check if the challenge could interest me, the answer has been immediate!" he said. "It was a nice surprise and I am very happy."

Lotterer thanked Porsche, which he joined for this season after Audi's withdrawal from LMP1, for allowing him to take up the drive with WRT.

He will head to Spa from Barcelona, where he is undertaking an LMP1 test with Porsche at the start of this week.

He competed in the event every year from 2012-15 with Audi, scoring a best result of third with WRT alongside Christopher Mies and Frank Stippler in 2013.

WRT has four customer entries entered for Spa this weekend alongside its two factory cars, which will be driven by Antonio Garcia, Nico Muller and Rene Rast, and Christopher Mies, Connor de Phillippi and Frederic Vervisch.

Ex-Audi LMP1 driver Benoit Treluyer and Audi ace Jamie Green are among those in the other WRT customer cars.