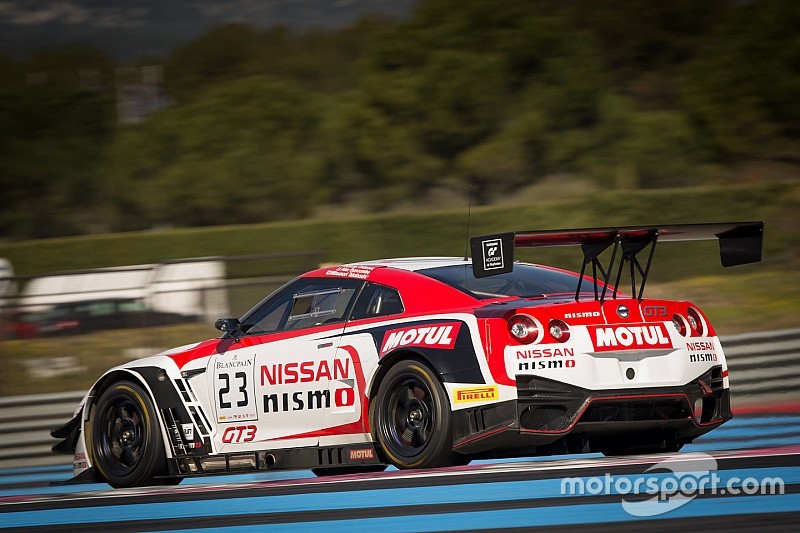 Last year, before winning GT Academy, Simmons was a passionate gamer, motorsport fan and Australia Post courier van driver. He speaks here about his transition from ‘gamer to racer’.

What’s life been like landing in a foreign country and doing something you only dreamed about previously?

“I had two or three months of training and just getting really excited about getting here and it didn’t really sink in that I’d achieved a contract until I was on the plane coming to the UK. But now that I’m here, getting a chance to spend some time with my teammates in the training camp, it’s definitely becoming really real and the excitement is there. I can’t wait to get back in the car.”

You looked pretty fit before you came over for the first competition but what has the training been like and how has your fitness developed?

“As you mentioned, I worked hard before to get to that first competition, after that it’s just continued to go in a forward direction, the intensity has gone up and it’s only motorsport focus. We’ve really been focusing on sprint endurance and aerobic endurance so I can obviously mould my body into an endurance driver for the Blancpain GT Series. The development program has focussed on that with continued constant assessments.

Then coming home, we were given a quite intense winter program which was almost like a full time job of four days a week and around four hours in the gym a day. For me it was great to have the chance to just focus on my fitness and get my body ready for this year. I feel like I still have so much more to learn and if I can get myself as fit as possible then I can give myself the best chance to learn as quickly as I can behind the wheel.”

You were able to do some miles with Nissan GT Academy Team RJN towards the end of last year in the UK, what was that like and how did you enjoy the experience?

“It was a dream come true to be honest. It was something that we were all not aware of when we first got here for the development program so it was very much a surprise. Also spending time with the team over the race weekends when we first got here was almost like a reward as well. It was like they felt that I was progressing to a level that I was given the opportunity to have a drive in their GT-R GT3 so it was an amazing two tests that I was given.

Fortunately, one was actually in the wet and one was in the dry, so to me, now looking back it was actually ideal to have both those conditions, because now I feel that I have some sort of experience that when I come into those same scenarios in Blancpain I’ve got something to reference on.”

When you get to the first race, obviously the level of competition is going to rise to an even higher level. What are your expectations?

“For myself, it’s to get as comfortable as I can with the car and learn as much as I can from my teammate Sean Walkinshaw being the pro driver, and obviously Romain (Sarazin), and just trying to work together to get ourselves up to speed. I don’t want to set too much expectations on myself because I feel like it’s going to be a challenge. For me, I want to be able to enjoy it but also learn from the team and overall just get really comfortable and work forward.

"The first race we would obviously love to finish and that’s what our goal is and obviously the higher the better, because we are racing drivers and we are competitive! I feel like I’ve prepared really well coming into the test alone but will continue to push towards the first race. I feel very ready and I feel like I’ve been really well prepared to give myself the very best opportunity in the car.”