The inaugural winner of gamer-to-racer contest GT Academy, Lucas Ordonez, has announced he is ending his decade-long relationship with Nissan.

Ordonez, 33, was the first-ever graduate of the Nissan-backed GT Academy competition, which was designed to take the top players from Sony's Gran Turismo racing game franchise and turn them into professional racing drivers.

Off the back of that, the Spaniard has enjoyed a 10-year career with the Japanese manufacturer that has included five Le Mans 24 Hours starts, an outing in the Nurburgring 24 Hours, and spells in Super GT and the Blancpain GT Series.

"After over a decade, the time has come to communicate that my relationship with Nissan / NISMO motorsport has come to an end," said Ordonez.

"During these years we have been able to accomplish many achievements and triumphs together, but it is time to search for new challenges, and be able to continue pursuing my professional and personal goals."

Ordonez won the GT Academy contest in 2008 and raced in European GT4 the following year, before progressing to LMP2 machinery and making his first of five consecutive Le Mans appearances in 2011.

He made his debut in the French classic in a Signatech Oreca 03-Nissan, finishing second in class, and would bag another LMP2 class podium in 2013 in a Greaves Motorsport Zytek Z11SN-Nissan.

That was a prelude to a place in Nissan's ill-fated LMP1 FIA World Endurance Championship squad in 2015, which was wound up after a single disastrous appearance at Le Mans. 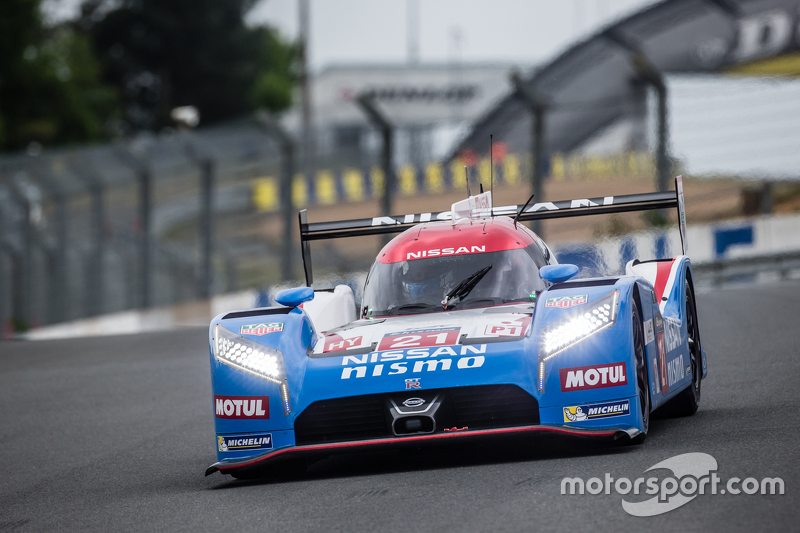 Since then, Ordonez's main programme has been with the RJN team in the Blancpain GT Series, and this year he shared a Nissan GT-R Nismo GT3 with Alex Buncombe and Matt Parry in the Blancpain Endurance Cup.

In 2015 he also made three starts in Super GT's GT500 class with Kondo Racing.

Ordonez said he intends to continue competing in both "in the real and the virtual world" in future.

Teammate Buncombe has also announced he will no longer be part of the Nissan fold going forward, ending an 11-year association with the Japanese brand. 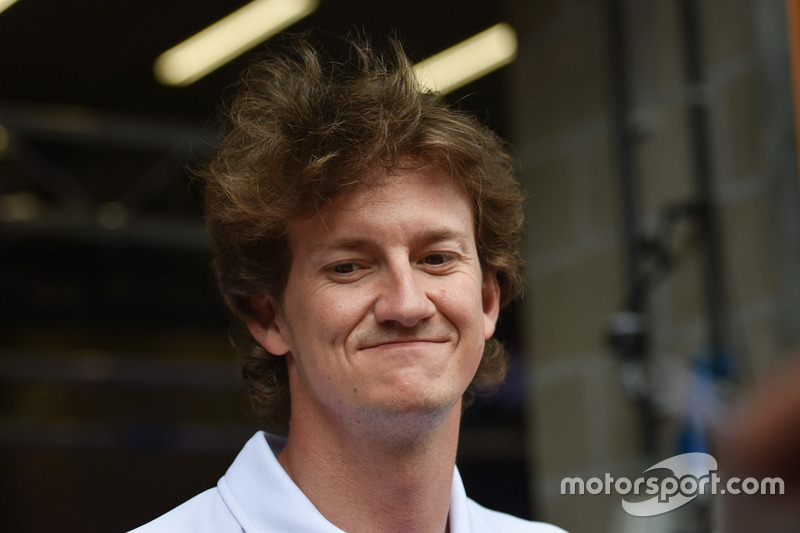