The sportscar team run by ex-Formula 1 driver Olivier Panis will expand into the GT3 arena with Lexus this season.

Panis-Barthez Competition, which works together with the Tech 1 Racing squad, has announced plans to run the Lexus RC F GT3 in both the Blancpain GT Series Endurance Cup and the sister Blancpain GT World Challenge Europe, formerly known as the Sprint Cup.

The French operation will undertake the programme alongside a continued European Le Mans Series participation with a pair of Ligier LMP2 cars.

Tech 1 team manager Simon Abadie described linking up with Lexus's GT3 customer programme as "a source of pride and honour".

"We are well aware of the size of the challenge that awaits us," he said. "We are going to discover one of the most competitive categories in the world and have to get to grips with our new car, a new tyre manufacturer and new rivals."

Drivers for the programme will be announced ahead of the official pre-season test days for the twin series at Paul Ricard on March 13-14.

The Swiss Emil Frey Racing squad will no longer run the RC F GT3 in 2019.

It linked up with Lexus in 2015 as part of the RC F's development programme and undertook the first full-season European campaign with the car in ADAC GT Masters in 2017.

Panis established his team for the 2016 season together with Manchester United goalkeeping legend Fabien Barthez for an assault on the ELMS.

The squad has already announced its line-up for one of its two ELMS cars, with Rene Binder joining ex-F1 racer Will Stevens and sometime WEC LMP2 champion Julien Canal in its #23 Ligier JS P217.

Timothe Buret is the sole confirmed driver for the sister #24 car. 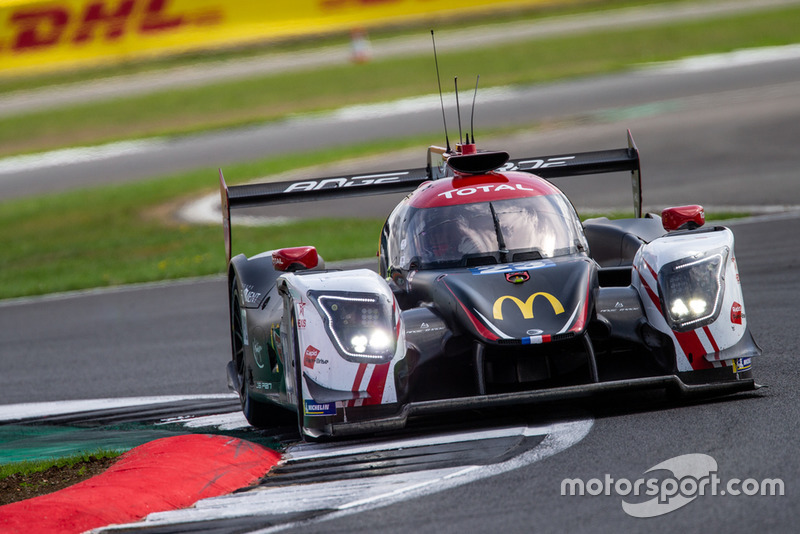