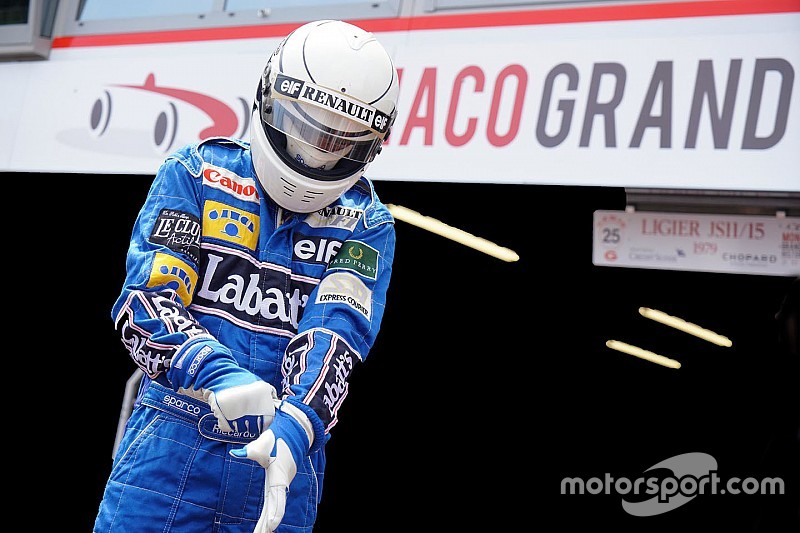 Ex-Formula 1 driver Riccardo Patrese will make a return to international motorsport in this month's Spa 24 Hours at the age of 64.

The winner of six grands prix will race a Honda NSX GT3 run by JAS Motorsport in the blue-riband Endurance Cup round of the Blancpain GT Series on July 28/29.

It will be Patrese's first international race since he competed in Grand Prix Masters in 2006 (below), the short-lived attempt to replicate the success of the seniors' tours in golf and tennis in motorsport.

The Italian, who started 256 grands prix between 1977 and '93, has been brought in to race the NSX entered under the Castrol Honda Racing banner together with Loic Depailler, son of the late Patrick.

Both Patrese and 44-year-old Depailler, who is editor of the French edition of Top Gear magazine, are bronze-rated drivers.

They will share the pro-am entry together with pros Bertrand Baguette and Esteban Guerrieri, who race for Honda in Super GT and World TCR respectively.

Patrese said: “Spa-Francorchamps has been one of my favourite circuits for a long, long time and I thought I’d raced there for the last time 25 years ago, so when I was given the opportunity to join Castrol Honda Racing and drive such an exciting car as the NSX GT3, I couldn’t say no.

"I haven’t had too much seat time in the car yet so I’m re-learning things every time I complete another lap, but I’m excited about the race the car and to work again with a team and breathe in the atmosphere of a race.”

Patrese and Depailler have so far tested the NSX at the Cervesina circuit in Northern Italy and at Spa. 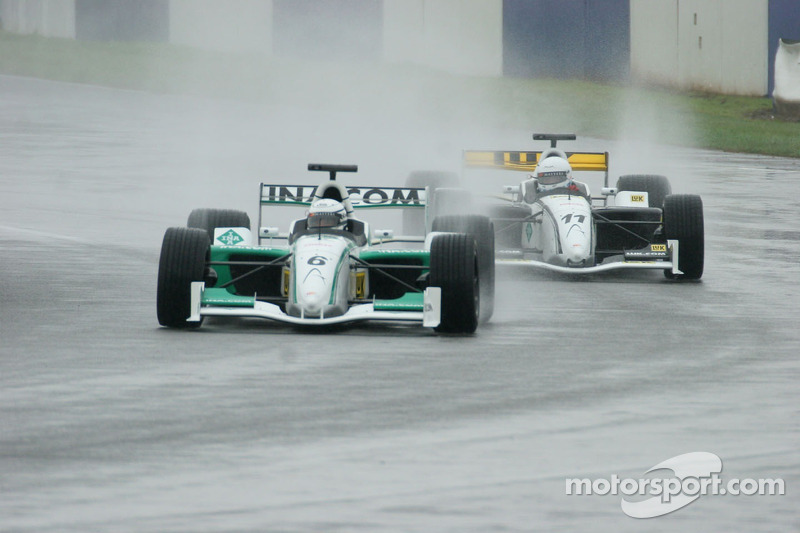